Maiden voyage is a triumph for restored boat Anne

A Dunkirk "little ship" which fell on hard times being before rescued by a Shropshire woman has triumphantly completed her maiden voyage following an extensive restoration.

The Anne, which took part in the epic Dunkirk operation in 1940 which was a miracle of deliverance for the British Army, sailed down the Thames from Shepperton to a berth at Windsor.

"It went terribly well," said Mrs Annie Gabb, who lives near Bridgnorth, and was named after the 30ft pleasure cruiser which had belonged to her grandfather, PJ Darby.

"We had a few little snags to be sorted out and got away from Shepperton at about 2.30pm, filled up with diesel, and got to Windsor at 8 o'clock. It was really lovely, although the weather wasn't very nice, and we got through six locks without any dramas. Each of us took the wheel, and it was a great success."

On board were family and friends for the maiden voyage on Monday, May 8.

"It's the start of a journey for us as we have all sorts of exciting things lined up. There's Henley regatta, where the little ships will be, and we plan to take her to Dunkirk for the 80th anniversary of the evacuation."

Her grandfather lived at Green Royde, Hagley, near Stourbridge, but had a house on the Welsh coast at Tenby. At the time of the Dunkirk evacuation the Anne was requisitioned and was sailed from Tenby to Ramsgate, before crossing the Channel with a navy crew and rescuing troops from the beaches.

However, she was never to return home to Tenby. As a result Mrs Gabb, who was born in 1943 and named Anne after the boat - although she is generally called Annie - had assumed that she had been sunk at Dunkirk. But in 2015 she found out that the Anne had survived and discovered the boat in a dilapidated state. She bought her and embarked on an extensive restoration. 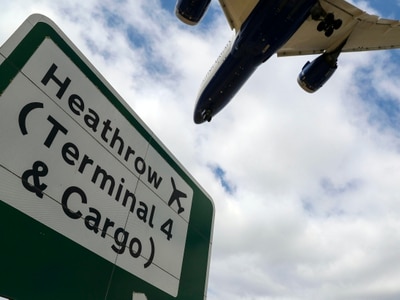