TV star John Challis jetted back from Hawaii after learning runaway children had broken into his home, he revealed at a public meeting last night. 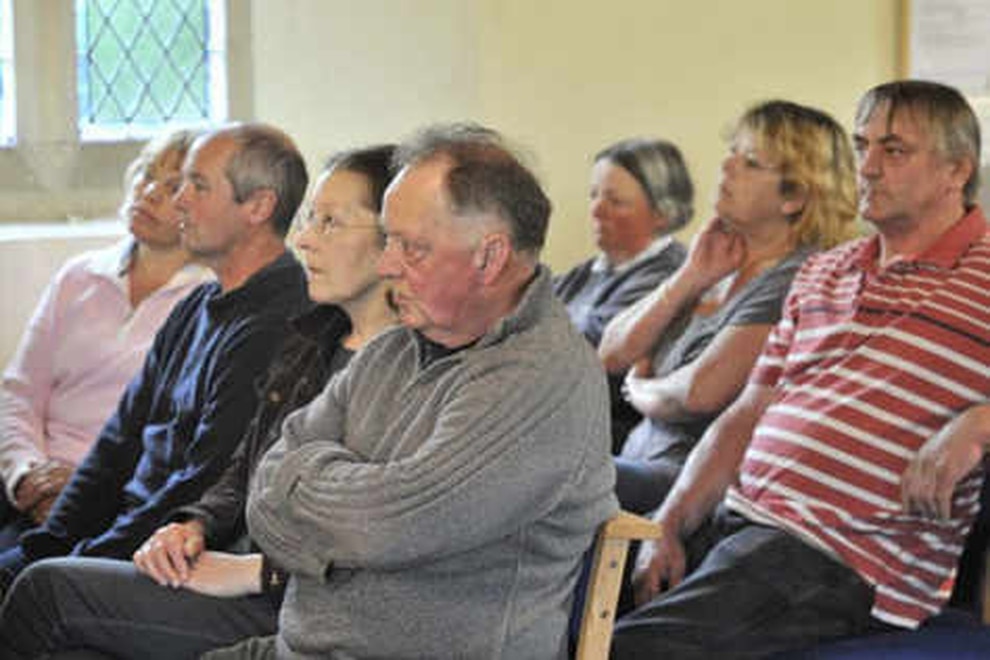 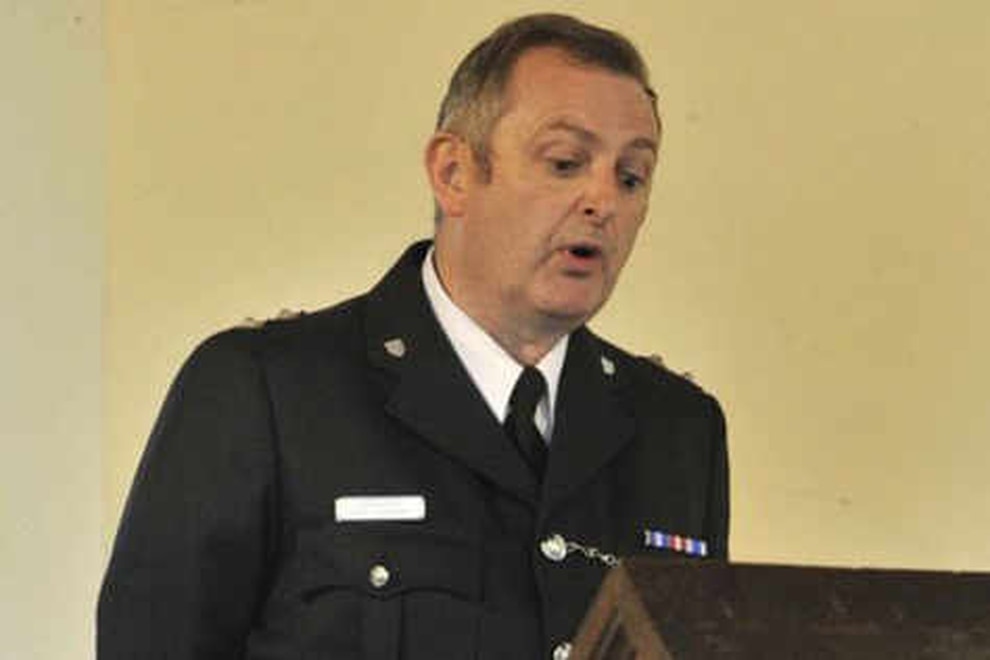 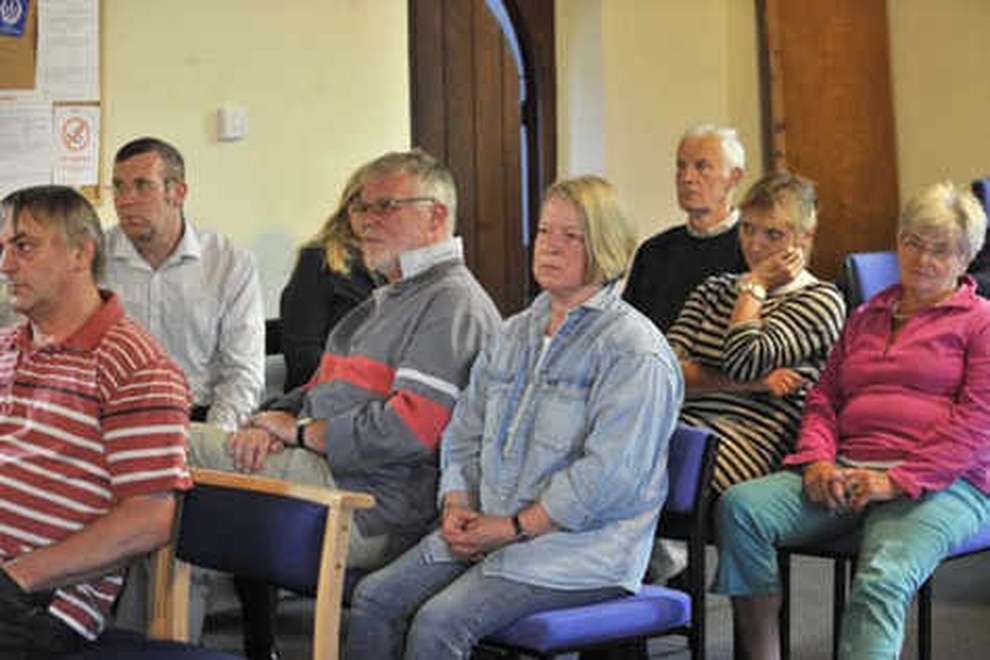 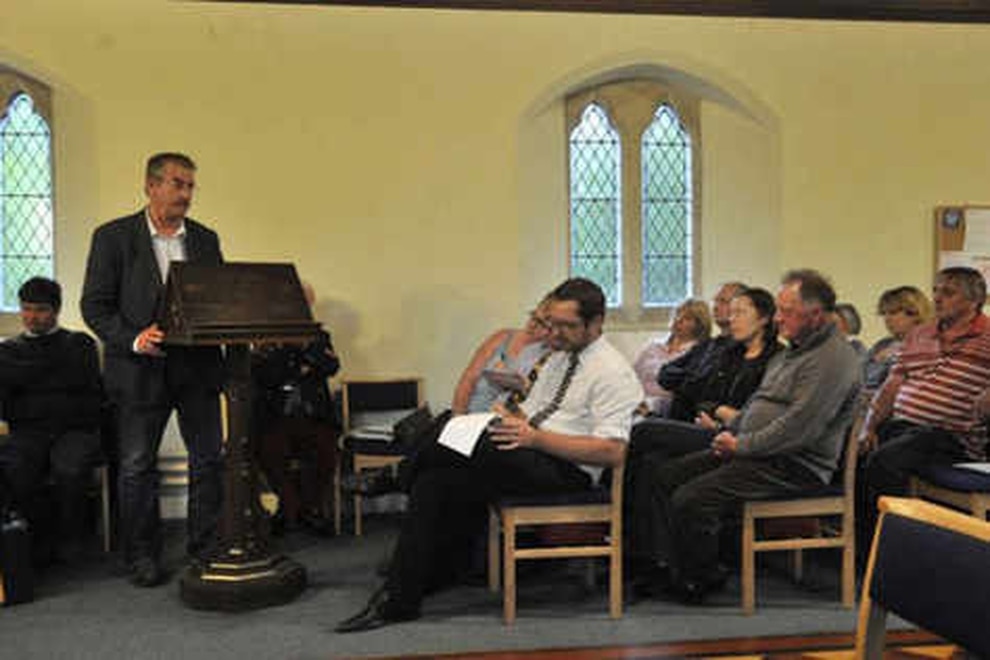 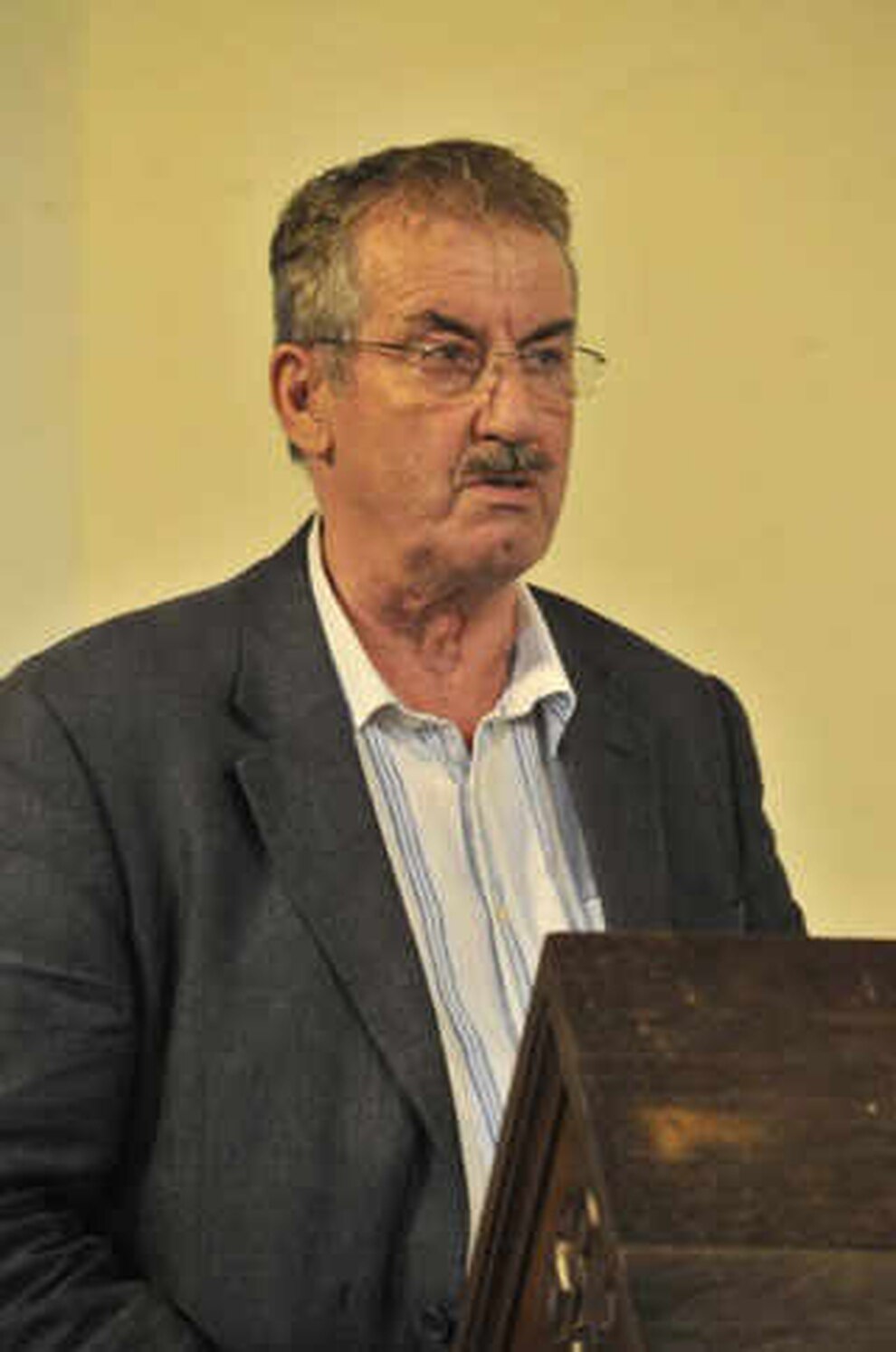 TV star John Challis jetted back from Hawaii after learning runaway children had broken into his home, he revealed at a public meeting last night.

Mr Challis, who played Boycie in hit series Only Fools and Horses, was speaking at a meeting in Adforton, near Leintwardine.

Residents, including Mr Challis, told the meeting of a decade of disturbances, anti-social behaviour and police action in the village caused by children absconding from Mill House Care Home.

And they told care home bosses, who also attended the meeting, that they wanted the home for vulnerable children moved to a 'more appropriate' setting.

Keys Group took over Mill House last year and bosses they 'had no reason' to consider it a bad place for vulnerable children.

Mr Challis told the meeting that he and his wife, Carol, cut short their holiday in Hawaii when they heard their home had been raided by youngsters from Mill House.

Mr Challis said: "They had broken in and stolen some malt whisky.

"The strength of feeling is very strong. We have been going through this for 10-years. The community have had enough, this was the last straw."

Emma Beech, divisional director for Keys, said: "Mill House is not a secure property, the doors are open and it's not a prison. Some of the children have had terrible experiences and some placements at the home are extremely positive."