Shropshire sporting star Aidan Reynolds has relived the moment he lit the cauldron at the opening ceremony for the London 2012 Games - and said it was one he will never forget.

Shropshire sporting star Aidan Reynolds has relived the moment he lit the cauldron at the opening ceremony for the London 2012 Games - and said it was one he will never forget.

Aidan, 18, from Randlay, Telford, said the enormity of the occasion at the Olympic Stadium on Friday only sunk in once the cauldron was lit and the 70,000-strong crowd erupted.

He said: "It was when I stepped back and held the torch high in the air when it hit me what I had done. The roar was massive inside the stadium, the fireworks went off, it was amazing."

Speculation was rife over who would light the Olympic flame, and the honour went to Aidan and six other teenage sporting stars from across the country.

Aidan, an upcoming javelin-thrower and a member of Telford Athletics Club, has been allowed to keep the torch he used to light the cauldron as a memento of his moment in the limelight.

The honour of lighting the ceremonial flame for the Games means Aidan has joined an exclusive club of sports stars to carry out the task, including boxing legend Muhammad Ali.

Aidan was forced to keep his role a secret from his family and friends for two weeks.

His mum Teresa, who was brought up in Sarnau and attended Welshpool High School, only found out when she saw him live on television during the ceremony.

Aidan returned to the county to share a meal with his family on Saturday night and was brought back down to earth with a regular training session at Oakengates Leisure Centre yesterday.

He said: "I'm still living off the adrenaline of the whole experience - I was very tired when I woke up yesterday morning but just seeing the torch again gave me a buzz."

Aidan added: "Being a part of the opening ceremony really was an incentive for me.

"The whole atmosphere coming into the stadium with the roar of the crowd – I just want to be there again and next time as an athlete.

"Maybe in four years time – who knows, we will have to see." 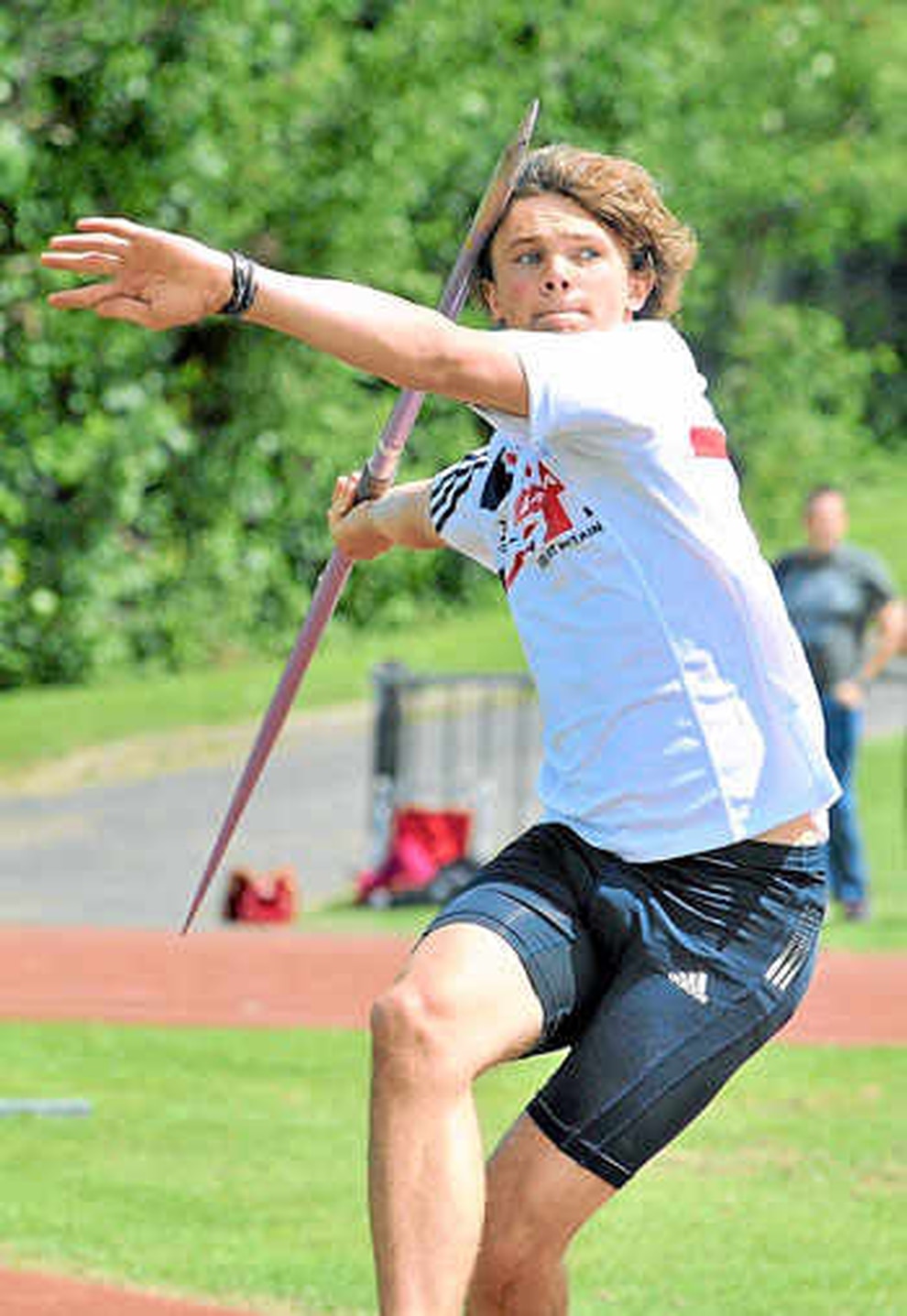 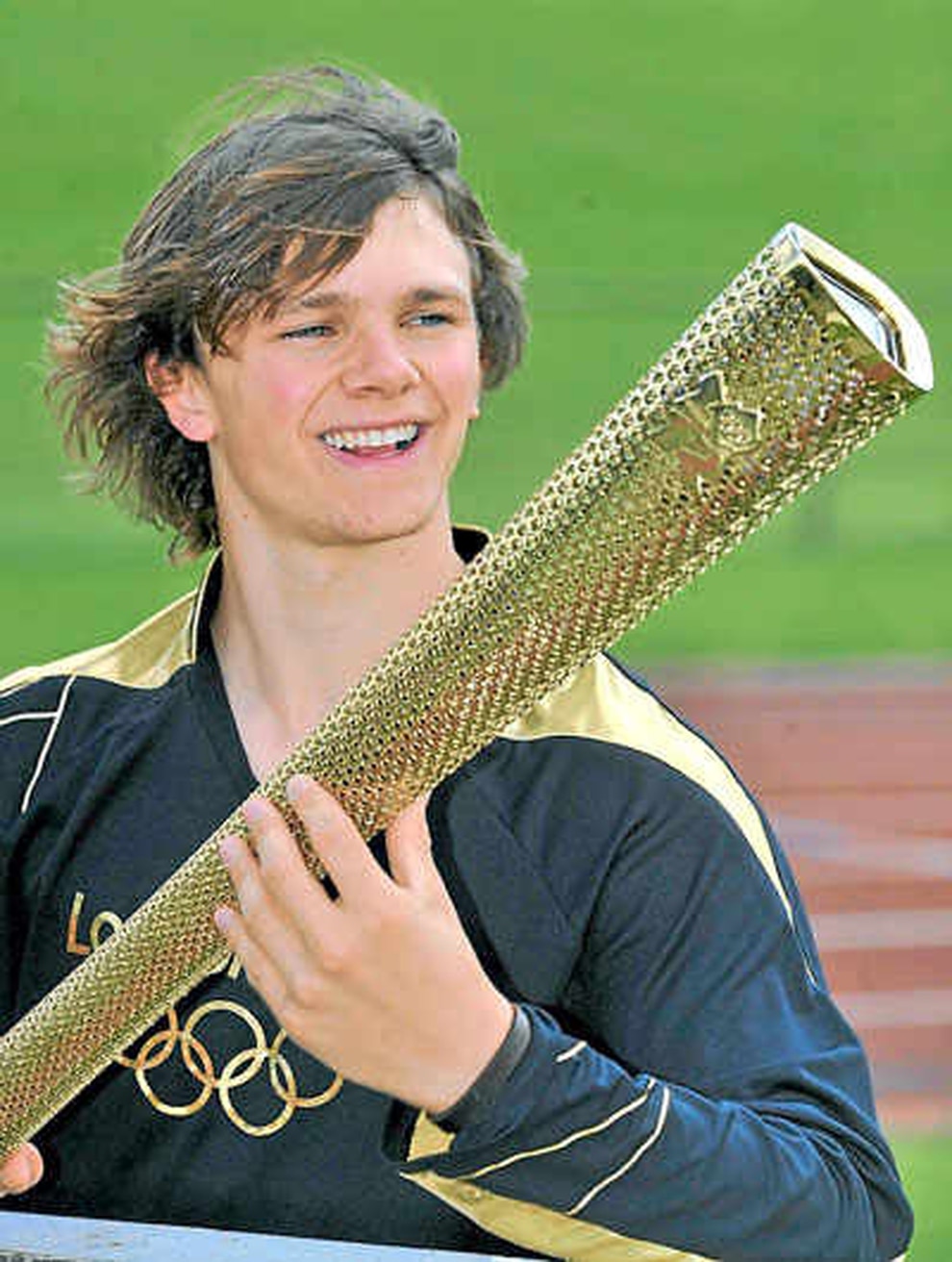 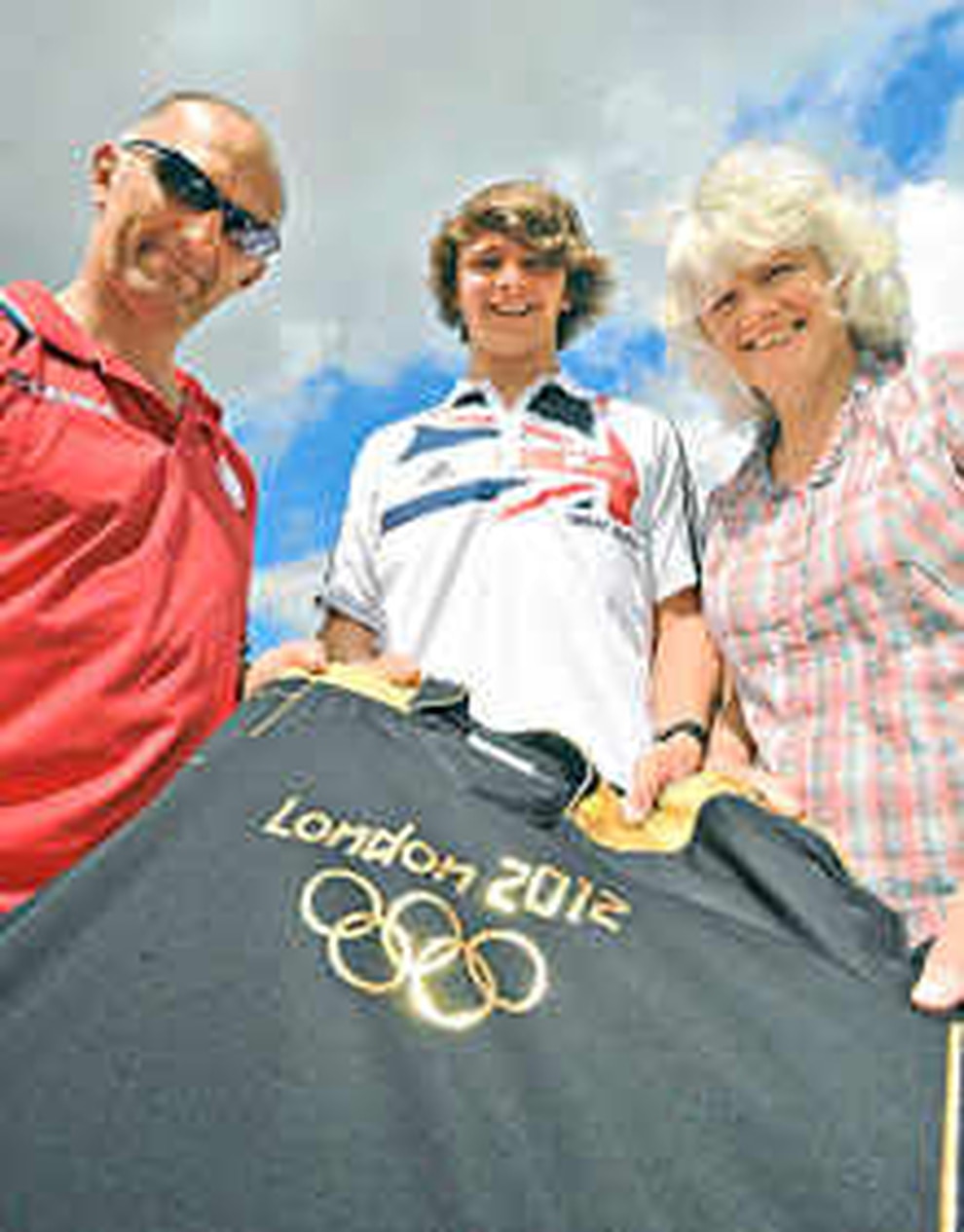 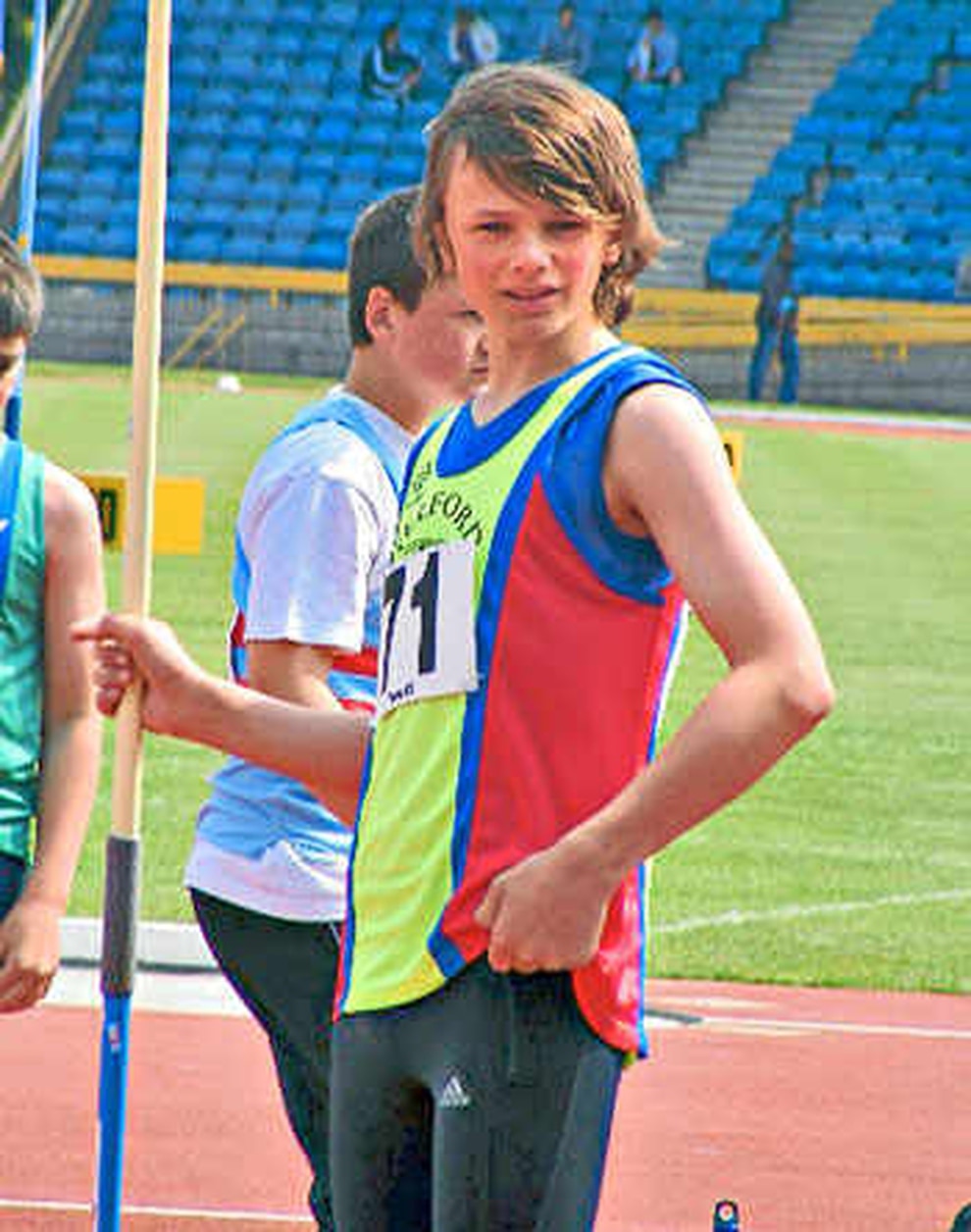