Super city of adventure sitting on our doorstep

The boys’ big adventure started at Shrewsbury railway station. Hopping on to a mainline train for the first time, where would these tracks take them? 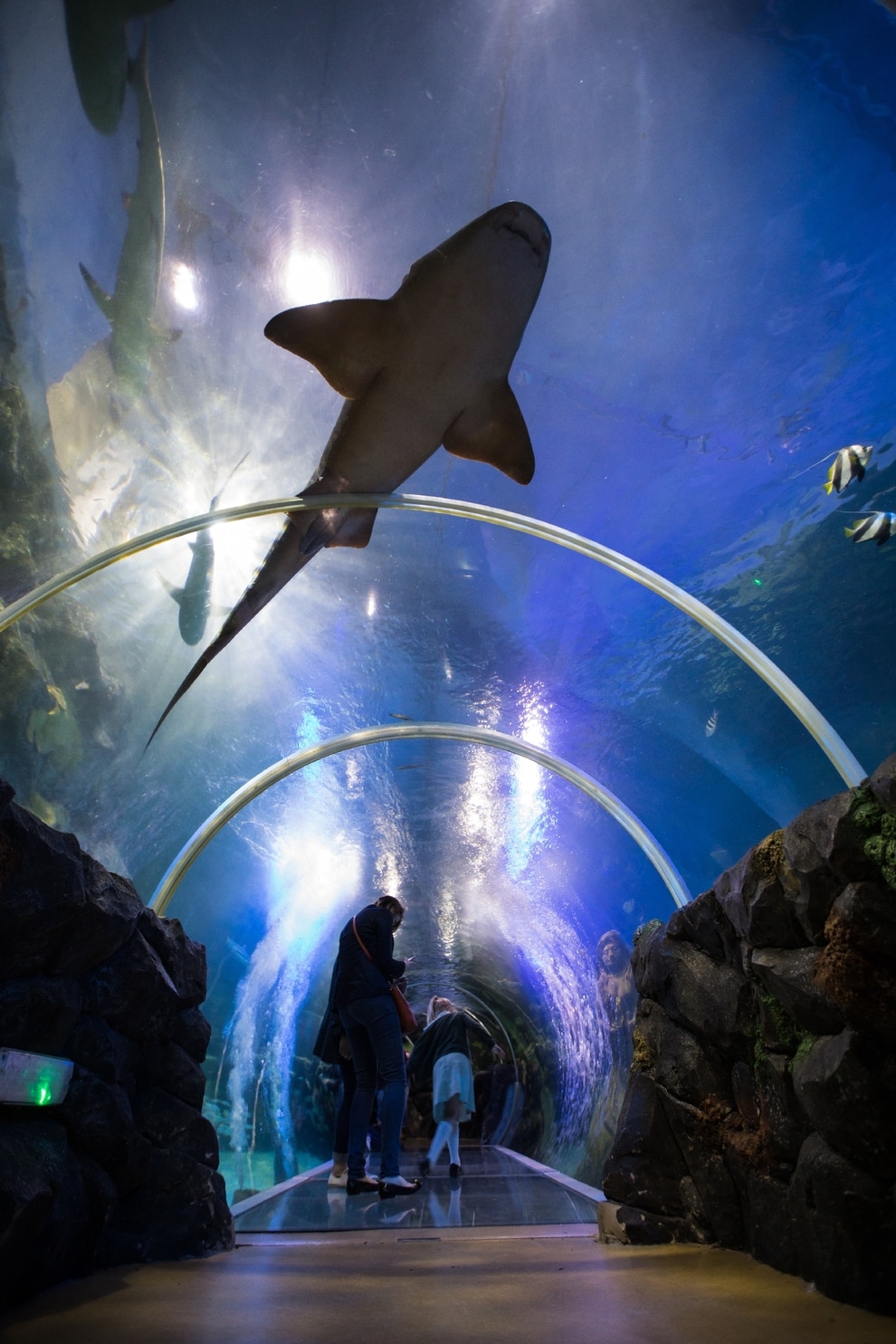 Visit Birmingham for a close view of underwater wonders 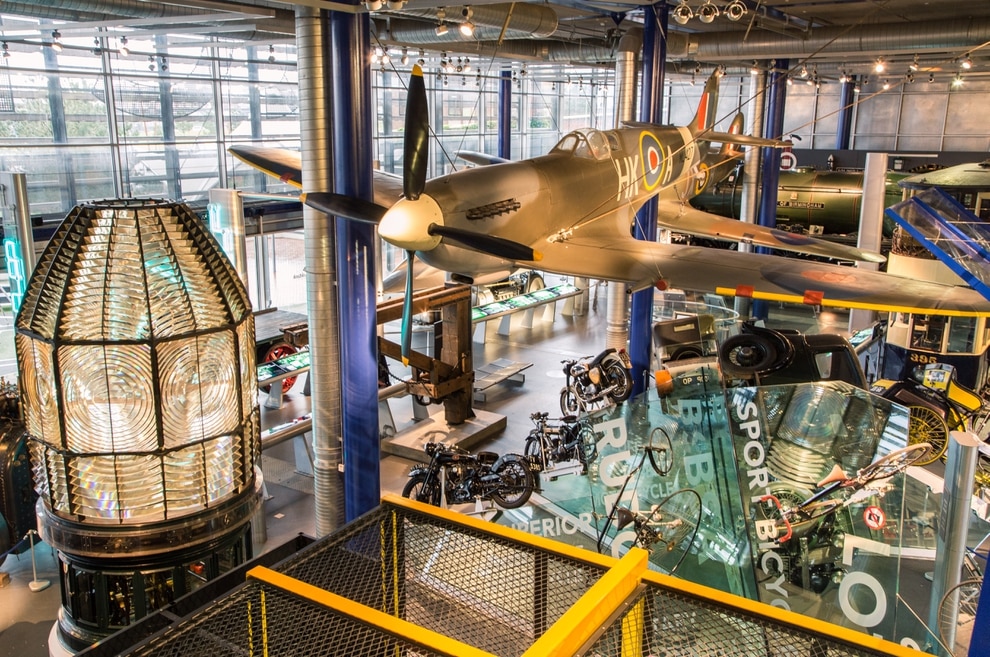 The Second City has many attractions to enjoy 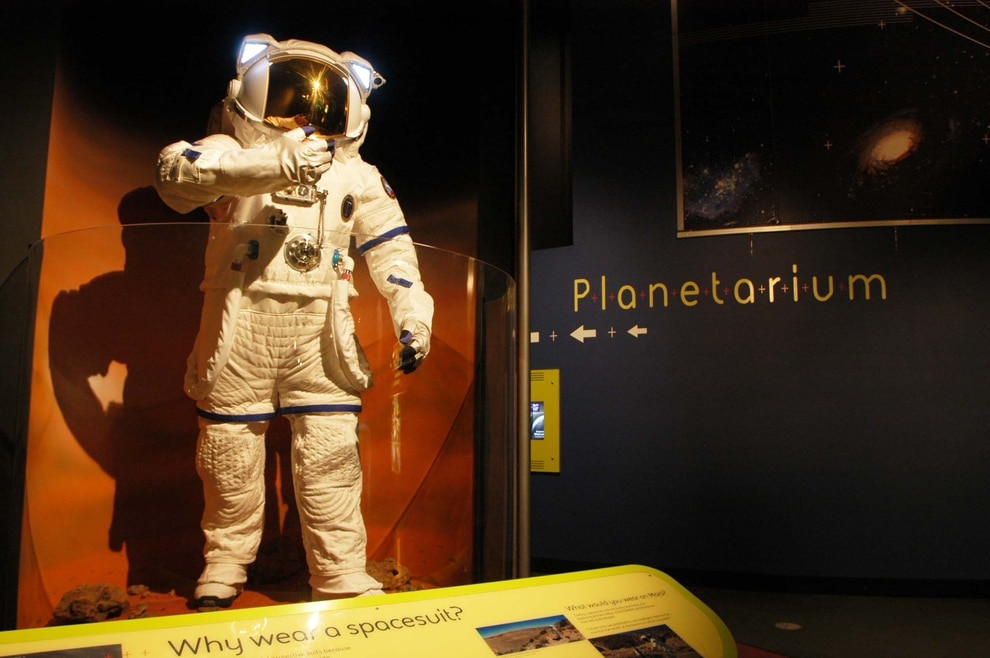 There are some out-of-this world attractions

Sat at a table looking eagerly out of the window, their smiles widened as the train smoothly started to move. We were on our way.

Our destination was Birmingham – and for families looking for a great day out or a fun-filled weekend, the train is certainly the way to go (whether your children are obsessed with trains like ours or not).

West Midlands Railway runs regular services to the Second City, and the journey takes about an hour.

Once you arrive at New Street, there are so many attractions either within walking distance or a short taxi ride away.

Birmingham is undergoing a significant revamp at the moment, with many city centre roads shut. So using the train to get in cuts out any fuss and it is still possible to get around many family attractions on foot.

We started at Legoland Discovery Centre, which lies next to Arena Birmingham a short walk from the city centre. Here the boys were able to enjoy a ride, before enjoying the spectacle that is Miniland – sites from round the city built in Lego. The lights even dim on occasion to light up the displays at night time. It is a truly spectacular effort.

There are also many Lego building challenges to take on in the main room that appeal to youngsters of all ages – our two are aged five and four, but there were challenges easily able to occupy young teenagers. There was also a 4D cinema show that went down a treat.

Birmingham is blessed with several fine places to grab a bite to eat. We went for Chung Ying Central, a Chinese restaurant a short taxi ride away in Colmore Row. We enjoyed a great meal, and although there was no children’s menu, staff made every effort to find something the young ones could try, which went down well. A thoroughly enjoyable evening.

We stayed at the Hampton by Hilton Hotel in Broad Street, which was a conveniently located base for our explorations. Despite the area being home to several bars and clubs, we had a really peaceful night in our 15th floor room.

After breakfast, the hotel staff kindly allowed us to leave some of our bags and belongings in storage while we continued our adventure. Next up was the National Sealife Centre, again a short walk from the hotel. Our boys were fascinated by the marine life on show – particularly the penguins and stingray. As well as having spectacular features like a tunnel leading under one of the tanks, the centre is a really good place to educate children about the world we live in, wildlife and the threats it faces.

Our final stop was the Thinktank Museum run by Birmingham Museums Trust.

This place was something else – a place where children learn so much about the world around us. It is spread over four floors and teaches youngsters about the science behind how things work, the human body, and advances in technology over time. The huge Spitfire exhibit and City of Birmingham steam locomotive particularly caught the eye (especially the latter…), but there were also so many opportunities for the boys to get hands on and try things out for themselves.

A particular highlight was the Planetarium show, which involves a small extra charge but is well worth it.

After two long days it was now time to head home – catching a quick glance around the impressive Grand Central development at New Street station on the way. West Midlands Railways doesn’t currently run trains on Sundays, but there are still plenty of services to get you home safely.

While its tempting to look afar for your holidays and adventures, this weekend reminded us just how much fabulous entertainment there is on the doorstep.

Our boys are already looking forward to returning to rekindle their adventures – and with Birmingham being so close, who are we to stop them…