John Cleese interview: 'Wolverhampton? It's the home of my hero'

John Cleese's new comedy is coming to Wolverhampton. Here he discusses his stage writing debut, losing Terry Jones and why he no longer watches TV.

Mention the West Midlands to John Cleese and his mind turns to football.

"I can't speak to anyone from Wolverhampton without thinking of Stan Cullis and watching his Wolves side play during my teenage years," he said.

"Whenever I think of the best football I recall seeing, it's always the Wolves side of the 1950s," he continues.

"I still remember to this day the team that played Honved - they were some magical evenings." 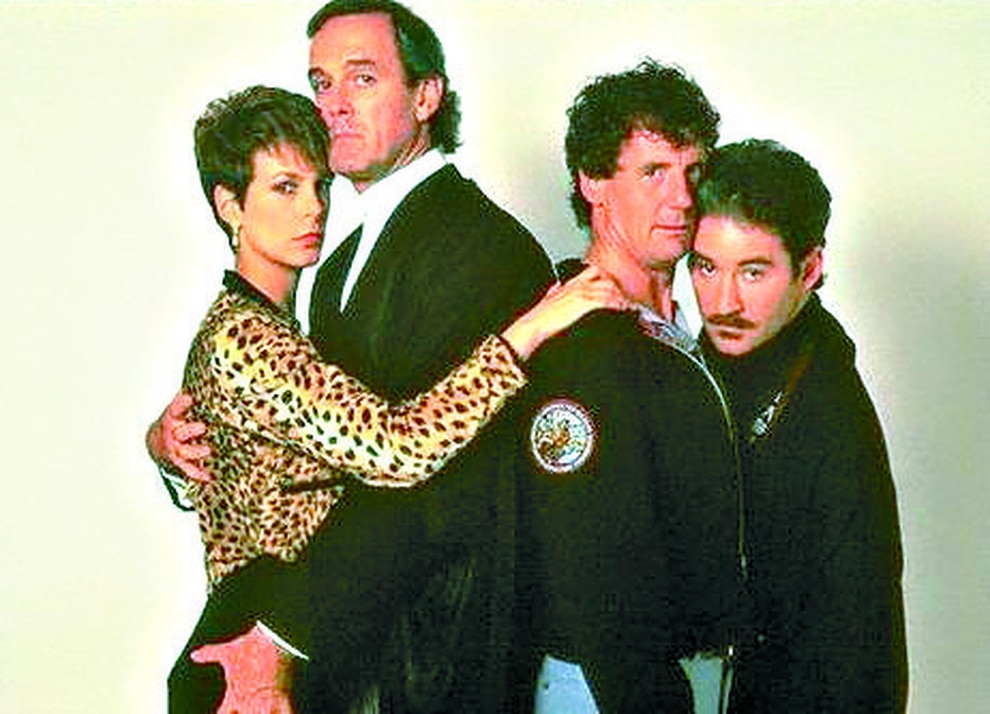 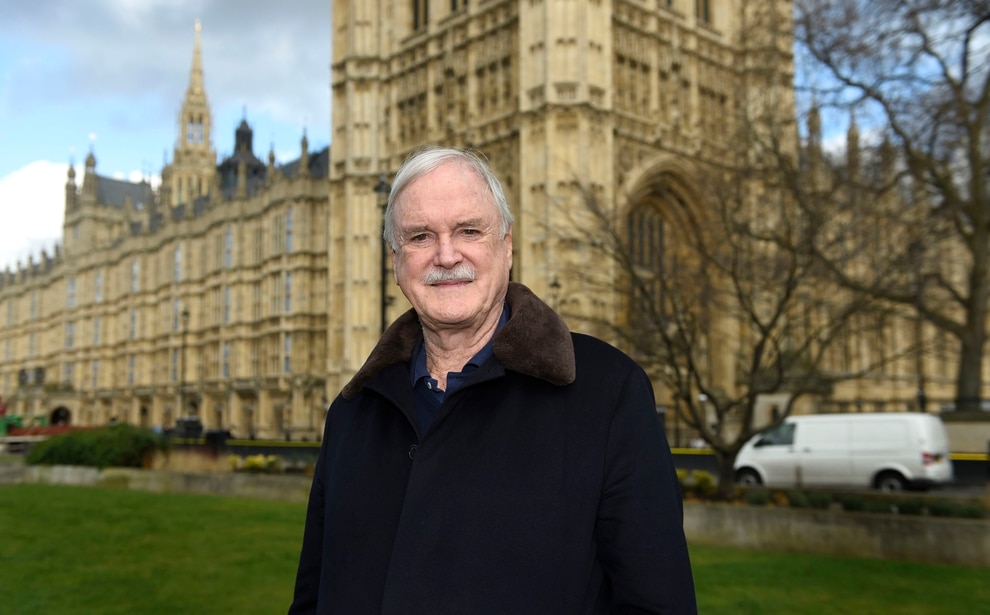 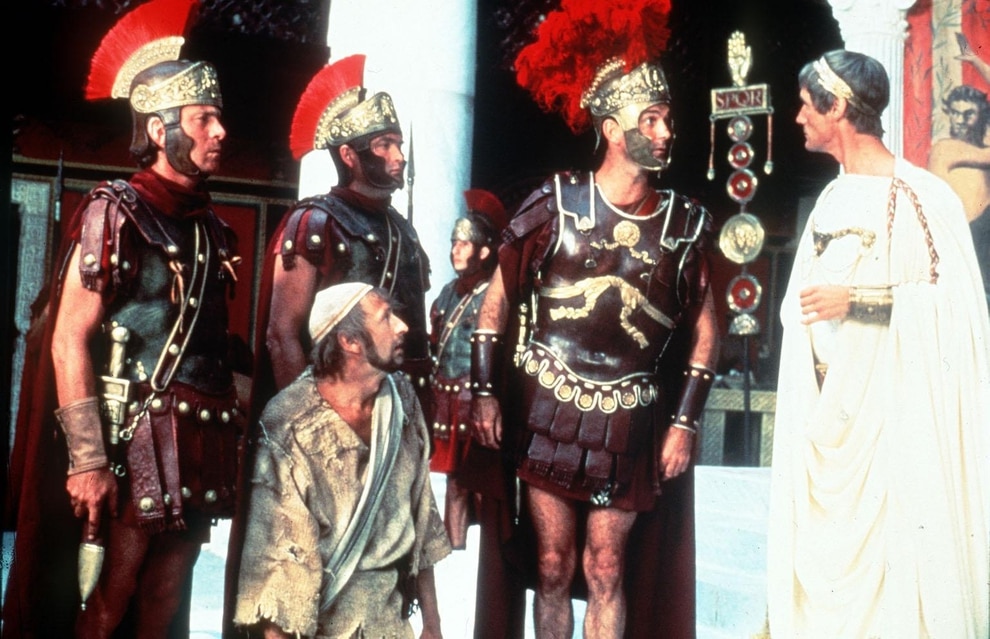 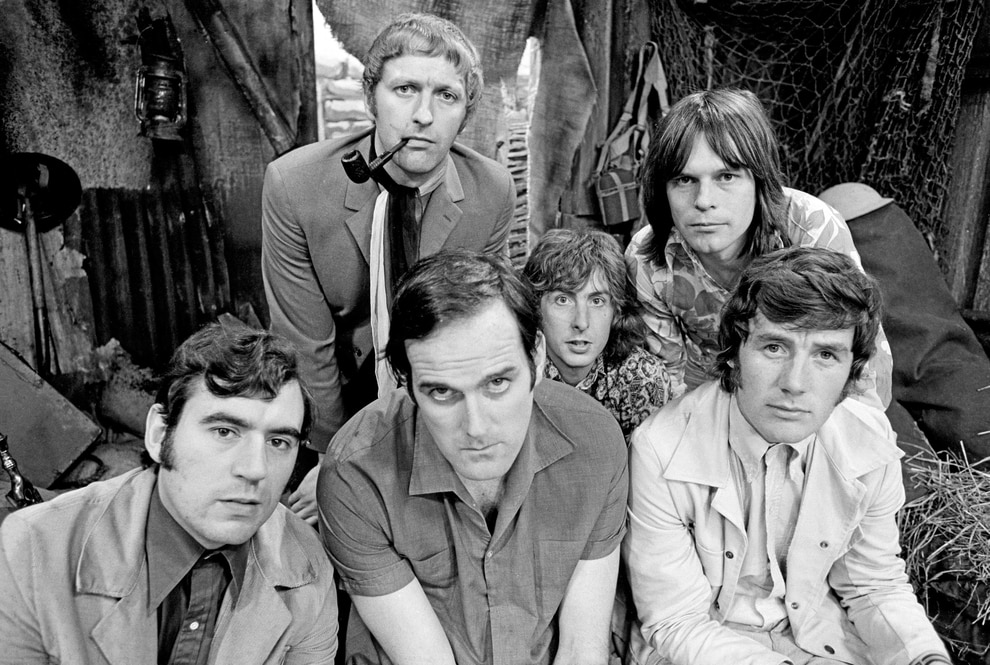 Cleese, one of the most iconic comedy actors and writers of all time.

Now, at the age of 80, he has made his stage writing debut with Bang Bang!, a play based on Monsieur Chasse, by Georges Feydeau.

The production stars Tessa Peake-Jones, of Only Fools and Horses, Tony Gardner, who starred in children's series My Parents are Aliens, Coronation Street's Wendi Peters and even Andy Secombe, the son of Harry, who was part of Cleese's favourite-ever comedy shows, The Goons.

Bang Bang! will end its tour at Wolverhampton's Grand Theatre, from May 12 to 16, shortly after a week at Malvern's Festival Theatre. The show is also at Mold's Theatre Clwyd towards the end of next week.

Cleese said he is loving the challenge of creating a farce for the stage, adding: "I think it was something I always wanted to do because I always admired the stage writers more than any others.

"They were treated with greatest respect and I've discovered in recent years how much I love the stage because most of my career has been around film and TV.

"Everything about it is so real at the theatre. It was a character played by Albert Finney that first introduced me to how absolutely wonderful a French farce could be. I loved the likes of Brian Rix, James Casey and then I discovered the works of Michael Frayn.

"I read Monsieur Chasse while in California and although I wasn't too impressed with the first act, the second was brilliant and the third sensational."

Cleese's first love has already been a good farce and he has particular affinity with how well the French approach the genre.

And he was so impressed with Monsieur Chasse, he decided an adaptation of that play would be perfect for his stage writing debut.

"I thought it needed a different structure but it's a wonderful farce," he said. "It does have parts that relate to Fawlty Towers, which was pretty much 12 different farces, but it's much easier writing one over 30 minutes rather than the 90 minutes or so this play is.

"When I was writing with Connie Booth on Fawlty Towers, we would spend a long time getting the plot right, but once you've worked out the situation it's easier to work the comedy around it.

"There's one part in the film A Fish Called Wanda when my wife comes back and Kevin Klein's character is in the house with Jamie Lee Curtis. A lot of silly stuff happens and it's sketches like that I really enjoy."

At this stage in his long and distinguished career, does he still get nervous when a project he's involved with gets released to the public?

"I don't get nervous about this – I'm not on stage, so there's no need to get worried," he explains. "As an actor, I used to get very nervous about forgetting my lines, but we've had some lovely responses from the audience so far and I've never seen so many funny actors together.

"One of the great talents is Andy Secombe, the son of Harry. We at Monty Python were all huge fans of The Goons while growing up and now I'm working with his son.

"He doesn't have a huge role but he is fantastic man to come across and gets some of the biggest laughs in the show."

The comedy world was left reeling when actor, writer and director Terry Jones, one of the six founding members of Python, recently died.

Cleese worked with him closely for many years and recalled the strengths of weakness of each Python member, how it all began and what made Jones so special.

"We met David Frost and worked with him for a while and by then we all knew each other pretty well but we all had different strengths," he said.

"Eric Idle was a much more verbal actor, which Terry was not so great at, but then he came up with the character Mr Creosote, who throws up over everyone after eating too much – and that was the perfect example of his genius.

"Michael Palin came up with brilliant characters too while Graham Chapman was very good at acting in the sketches.

"Personally, my favourite scene was always going on after the spam song as one of the Vikings, and then Terry would appear as one of those squat, Python women, he played so well.

"But he was a terrific director and when anyone asks me what his best work was it would always be Life of Brian. He couldn't have done a better job in my opinion."

Having enjoyed such a long and successful career, Cleese's view on modern comedy may perhaps comes as a surprise.

"I've given up on watching TV now, expect for watching live sport. I would rather read a book than switch on a TV show," he says. "I'm a little out of touch with what's going on now, which I suppose is the trouble of doing comedy all your life – you feel like you've seen everything, know most of the jokes and how a situation is going to develop.

"But I know there is brilliant British talent out there and Armando Iannucci is an absolute genius. I would pick him out as the strongest at the moment. Steve Coogan is also a wonderful performer, as is Eddie Izzard."

As the interview is brought to an end, his thoughts return to city – and there's only one thing on his mind.

"I know I haven't been to Wolverhampton for a while – but I will always remember the likes of Billy Wright and those nights in Europe."