Beckbury Show is a real rural treat for thousands - with pictures

A village near Telford welcomed thousands of people to its annual show. 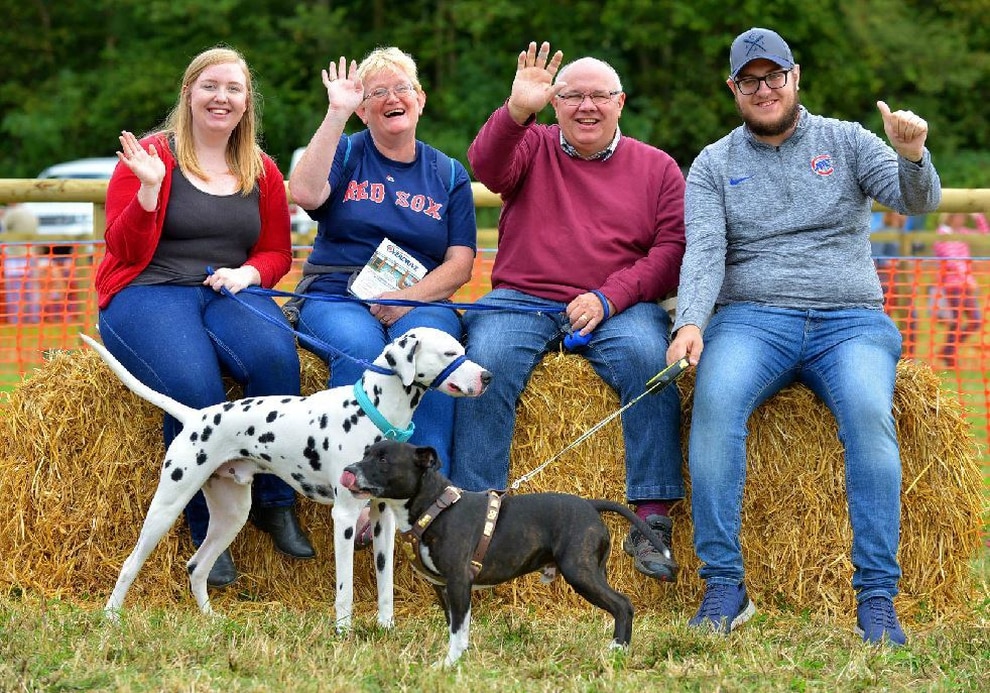 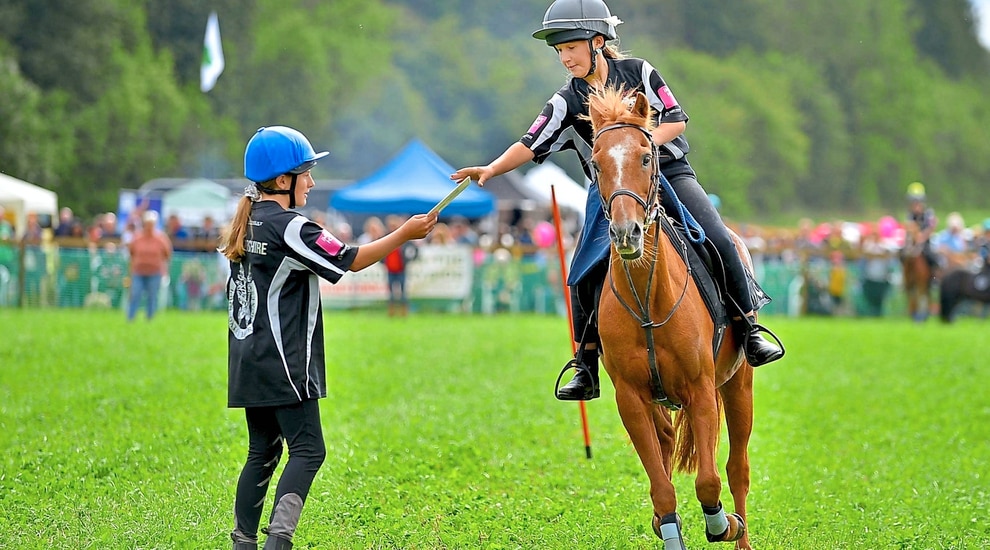 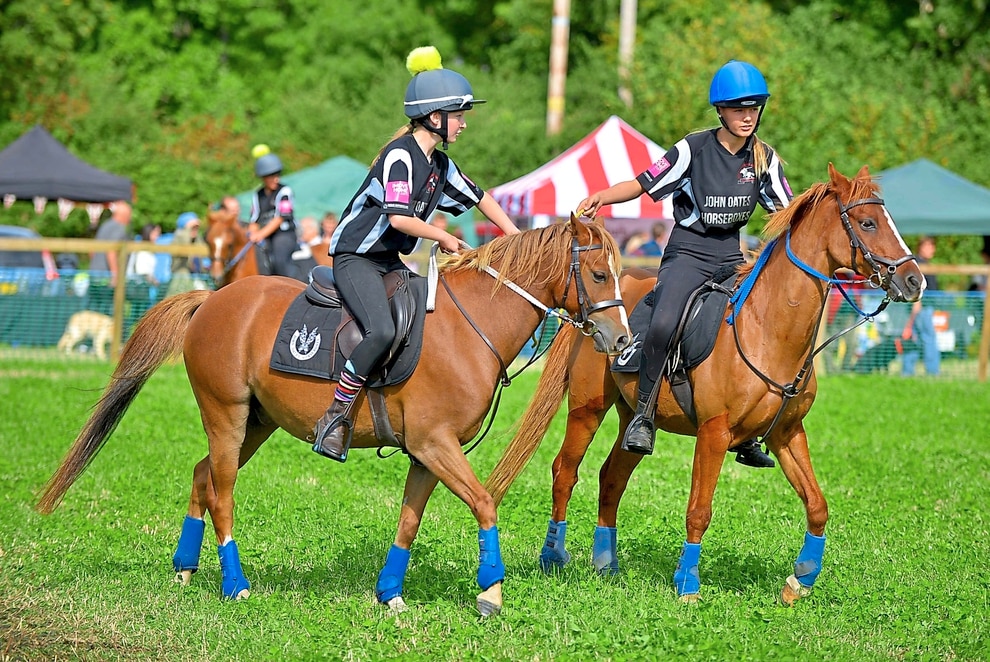 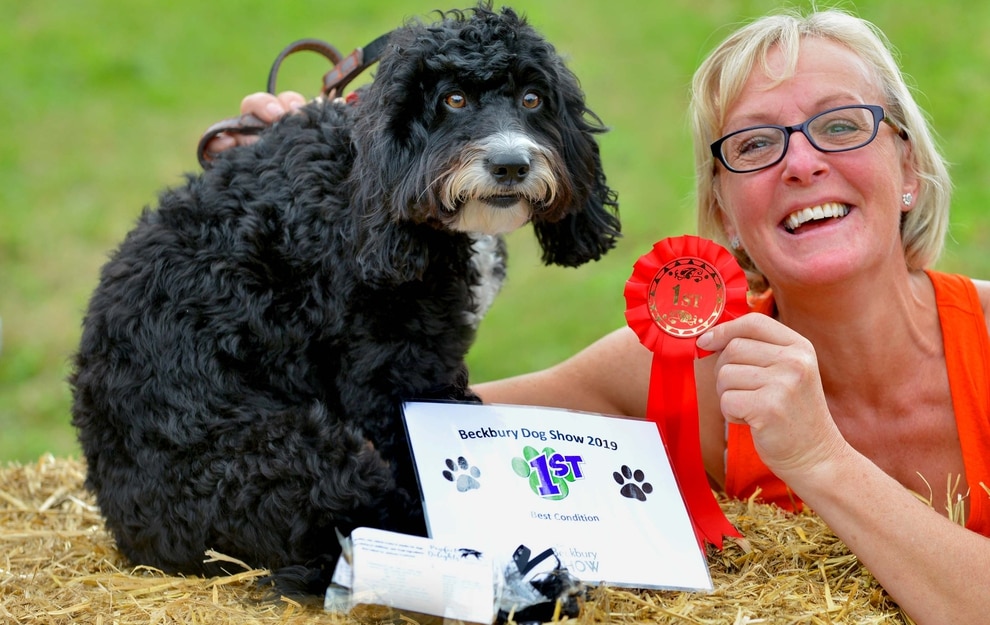 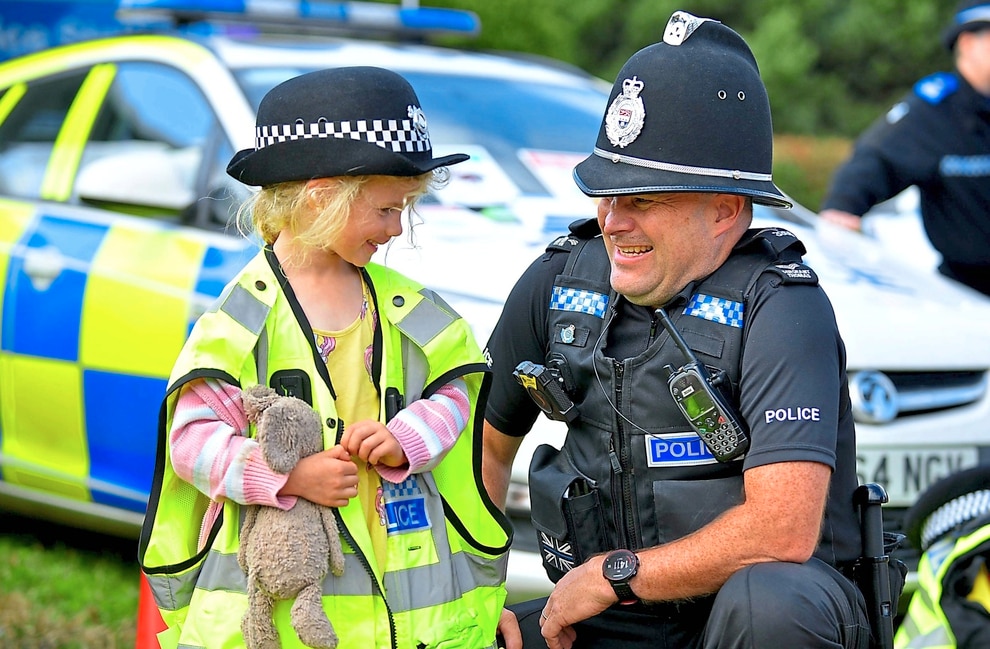 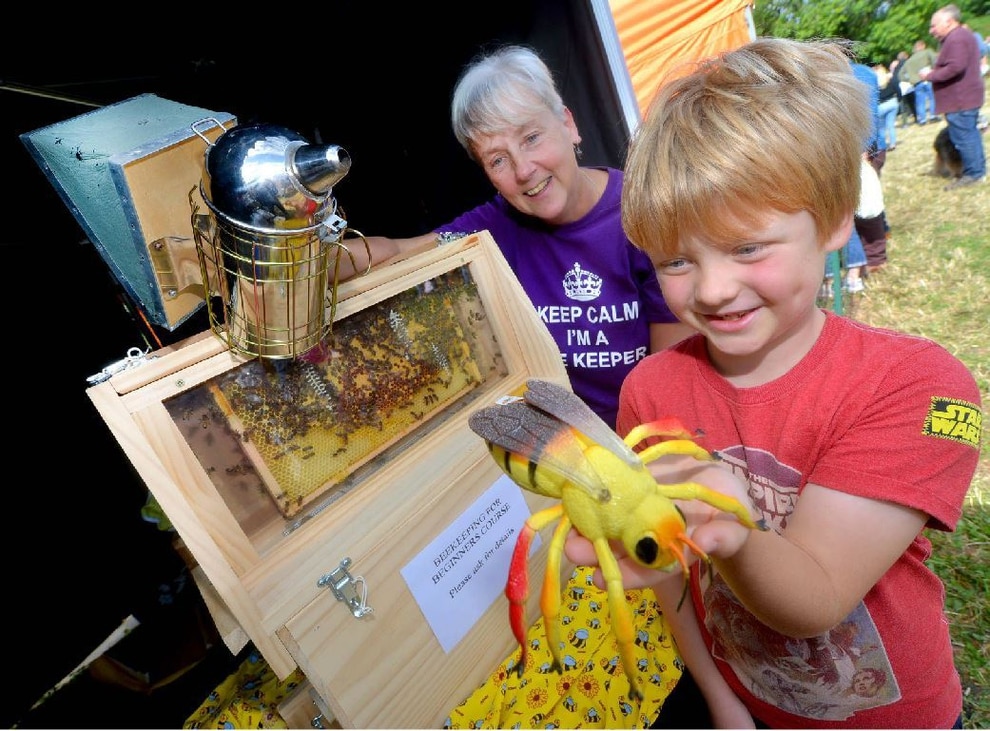 Now in its 11th year, the Beckbury Show grows in popularity year on year and has become one of the busiest one-day events in the area.

The event is organised by local volunteers with the aim of creating a fun day out for all while also raising money for local charities.

Heather Thomas, who has lived in Beckbury for 43 years and attended nearly every show, said it was a credit to the village. I think it’s fantastic for such a small village to be able to put on a show that’s like a mini county show, completely done by volunteers,” she said.

“Sometimes I meet people there that I only ever meet at the show, people I’ve known for years and then we get a chance for a chat and then we don’t see each other until the next show. I’ve got 10 grandchildren and they look forward to it every year. They love the tractor rides and they like the fairground rides rides, the inflatables.

“It’s just a fantastic community event. I think the organisers said there were about 6,000 people, we’ve only got a village of 350 and I think that’s impressive.”

There was a whole host of activities throughout the day including the popular Shropshire Farmers’ Market, selling homemade produce and crafts, a fun fair, a birds of prey display, vintage tractors, vintage cars and more. The food court was also busy all day selling barbecue food, hog roast, cask ales and lagers.

The event’s origins date back to 2005 when an annual produce show began raising money for local causes, before the Beckbury Show was formed.

In 2009 the event expanded and there is now a wide range of country events and activities on offer.

The other aim of the show is raising money for local charities and organisations. More than £100,000 has been raised over the last decade.

Organisers will now start thinking ahead to next year’s event and plan to make it the best one yet.

Chinese New Year 2019: Where to celebrate the Year of The Pig in the Midlands and Shropshire