Three home grown bands will be the headline acts at this year’s Newport Show which has been running for more than 100 years. 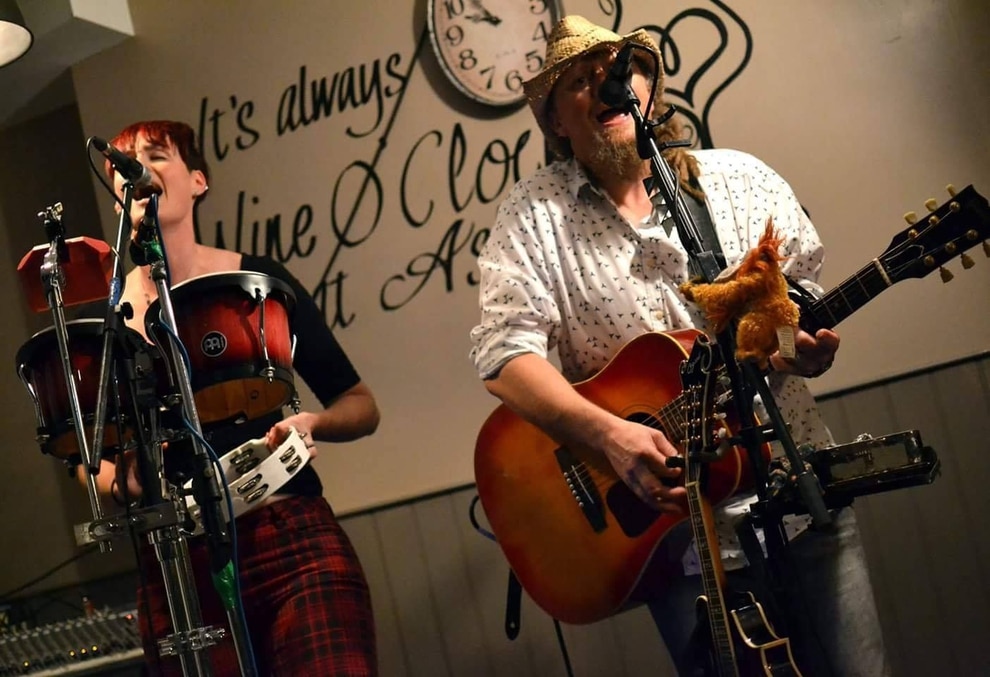 Paul Parker and All The Right Friends 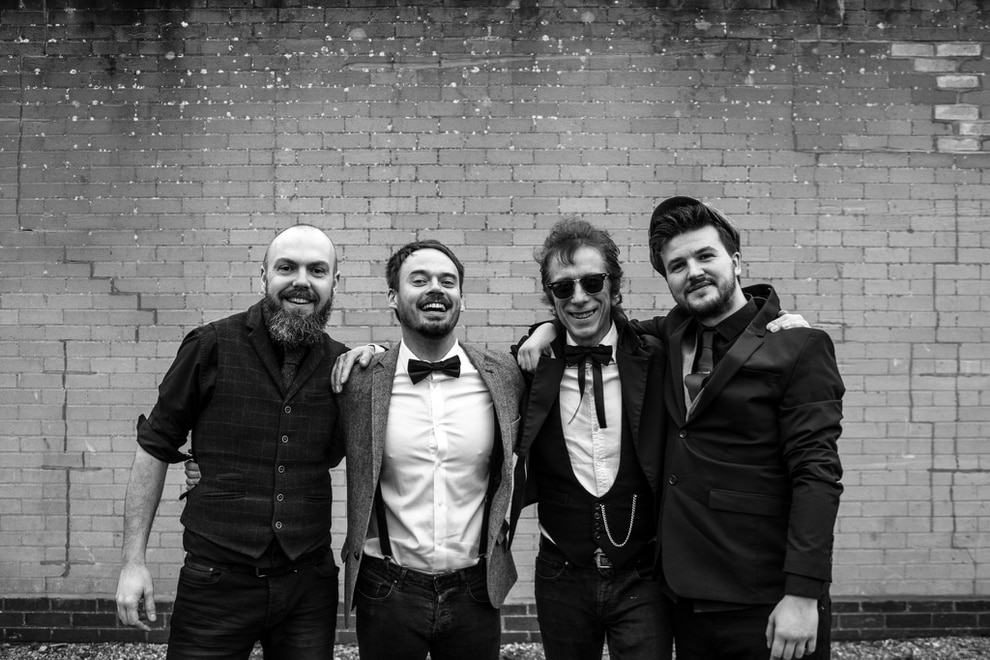 Folk band Paul Parker and All The Right Friends, trio The Bluebird Belles and rock ‘n’ roll outfit Dirty Rockin’ Scoundrels are all booked to appear at the town show which is celebrating its 110th year.

The three popular acts based in the area have now been confirmed for the early evening entertainment at Newport Show which will be held at Chetwynd Deer Park on July 13.

Show manager Sally Western said it promises to be a fabulous show.

“The preparations are now in full swing and we are delighted with the quality and diversity of our headline music acts which will feature at this year’s event. It has become a major part of the show, eagerly anticipated and helps to round off a great day’s entertainment which really does have something to suit people of all ages.

“This feature really sets us apart as well, it’s unique to our show and creates a great festival atmosphere," said Mrs Western.

The bands will be on stage between 5pm and 7pm each playing two sets. Entry for anyone just coming for the music will be £5 with pedestrian gates open between 4pm -5.30pm. There will be a free shuttle bus to and from from the centre of Newport at 7.30pm or visitors can take an easy stroll from the Newport Rugby Club where free parking will be available.

“The Bluebird Belles are simply amazing, they perform all over the country and their repertoire includes music from the 1920s through to the present day. You may have seen them at World War ll themed events singing songs from that era, but they also perform Rock ‘n’ Roll and Motown with the Supremes and Velvelettes rated among their favourite groups.

“Dirty Rockin’ Scoundrels have a very energetic rock ‘n’ roll show performing the best music of the 1950s and 60s from the likes of Elvis, the Beatles, Little Richard, Eddie Cochran and Bill Haley. They are another well-known local band playing regularly at venues in Shropshire and surrounding areas.

“Paul Parker and All The Right Friends focus on folk, blues and rootsy Americana - another popular band on the local circuit with two albums and a three-track EP to their name.

“All in all it promises to be a fabulous show and a perfect chance to see your favourite local bands perform after a day out for all the family.”

Other attractions for the summer event include the Bolddog Lings motorcycle display team and Joseph’s Amazing Camels.