A woman who moved to London to fulfil her dream of becoming an actress has returned home to star in Tenbury's annual Christmas pantomime.

Rachel Waring has been cast as the Fairy Godmother in the production which runs from December 18 to January 3 at The Regal.

The 30-year-old from Orleton, near Ludlow, first appeared in a show at the theatre as a four-year-old and is delighted to be returning nearly three decades later.

She said: "I'd heard through the grapevine that Tenbury had started doing professional pantos. One day my agent phoned me up when I was working on a big project to tell me about Cinderella.

"I was in full costume but I ran out of rehearsals and called the Regal directly and said 'you have got to see me'."

Rachel auditioned for the show in London and impressed artistic director Adey Ramsel.

"I mainly do films and Shakespeare but I really, really wanted do this panto," she added.

"Being at the Regal is like being at home for me. It's brought back so many memories of being here when I was young. There's a video of me performing as a pea in Princess and the Pea."

She will be joined by Dale Addams as Buttons, Victoria Sye as Dandini and Maya-Nika Bewley as Cinderella.

Rachel added: "The whole cast is absolutely incredible and I'm loving working with them. Auditions have gone really well and I can't wait for everyone to see it." 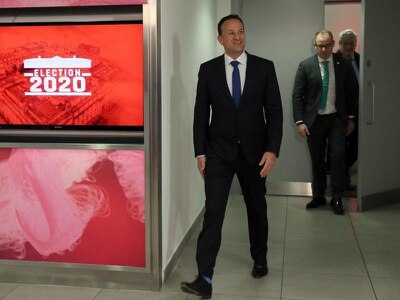