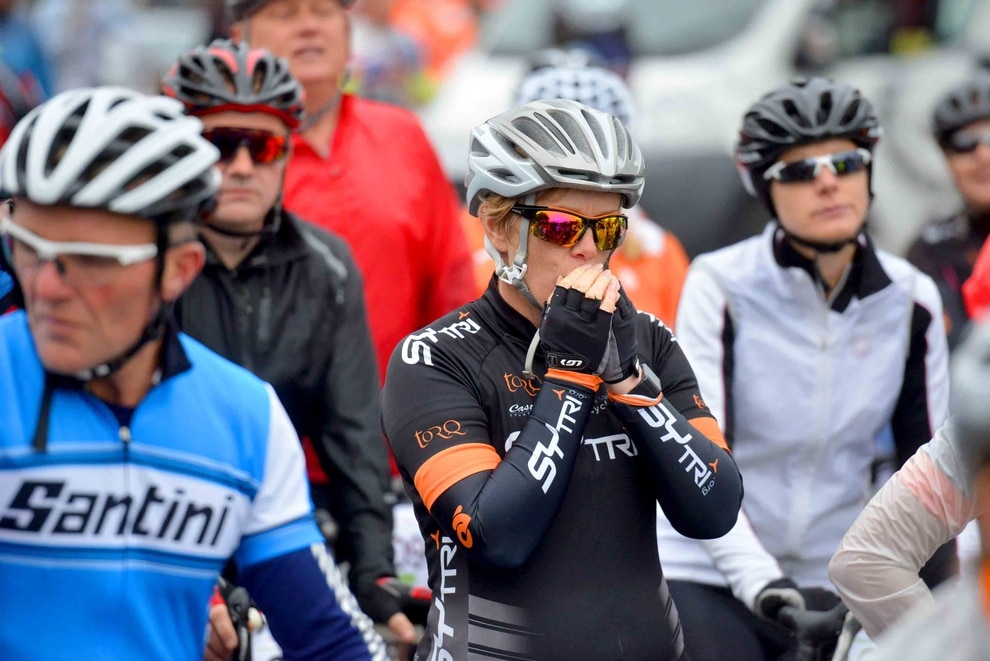 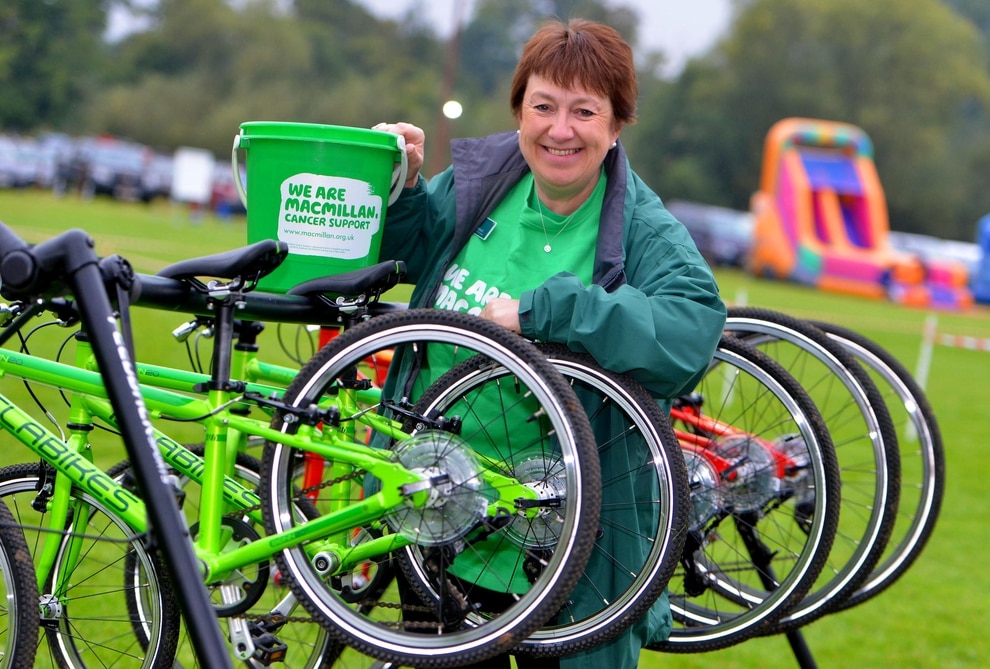 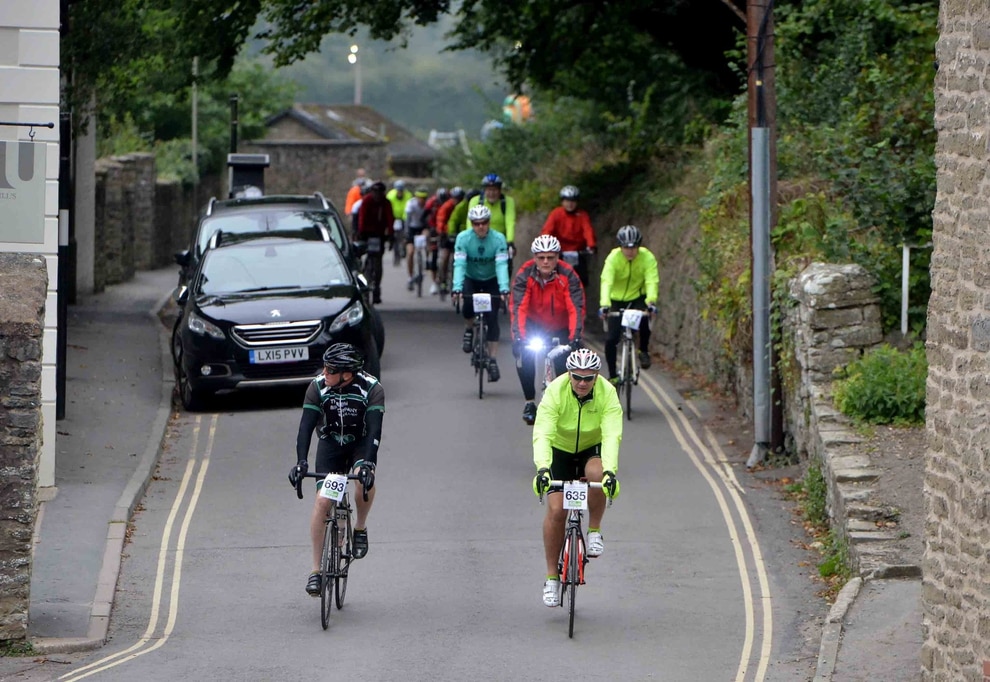 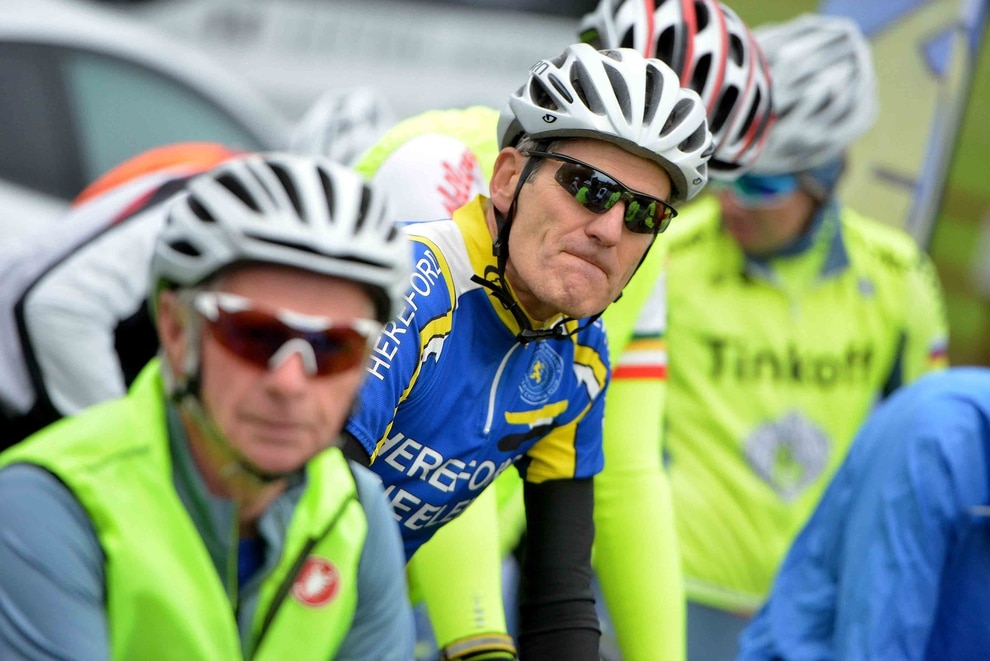 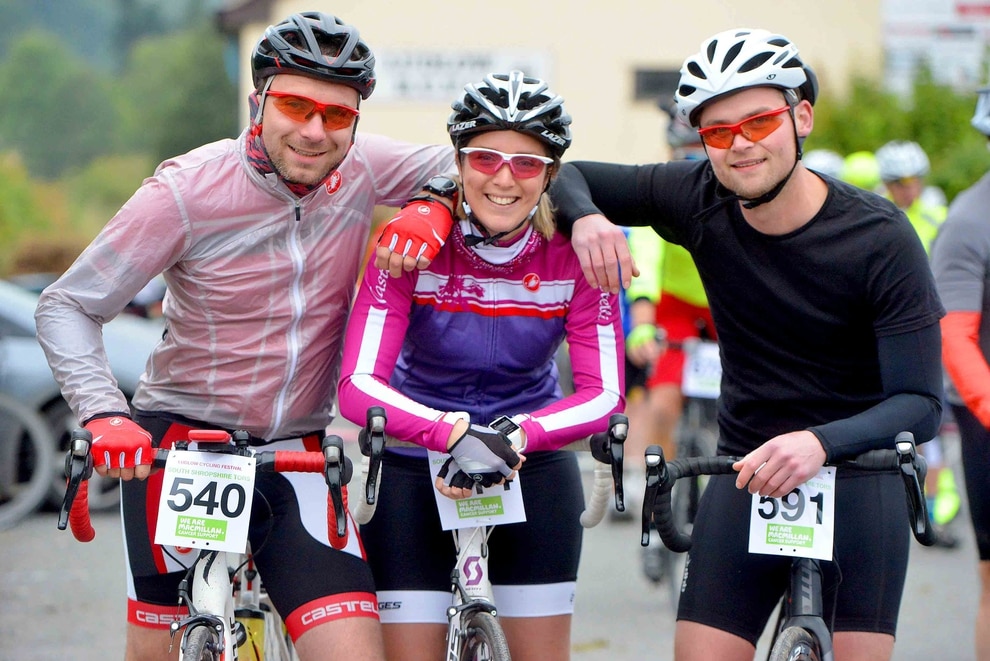 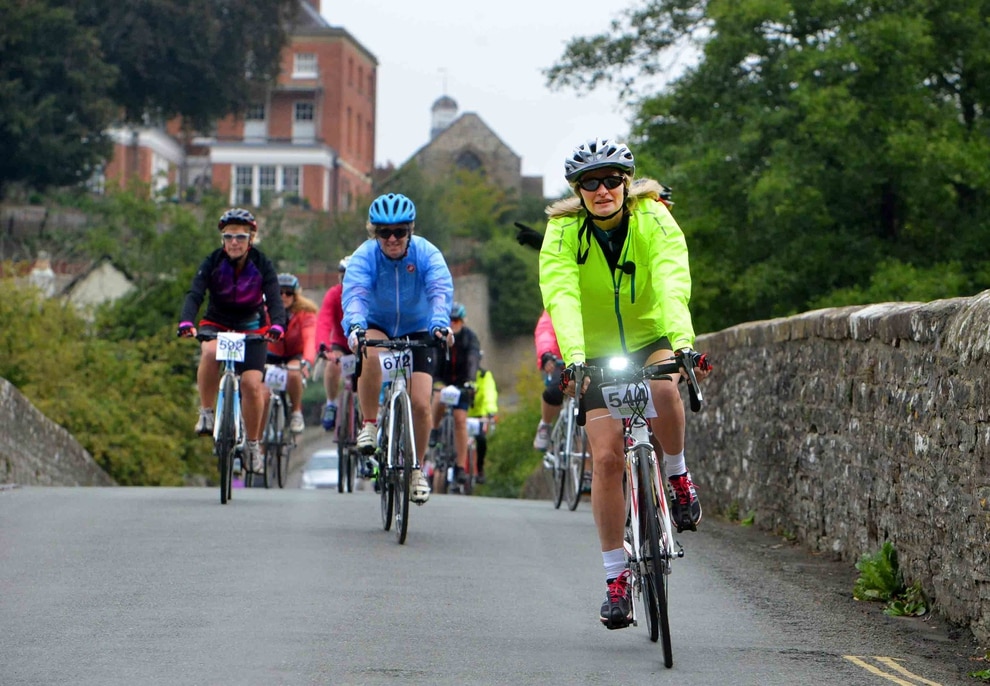 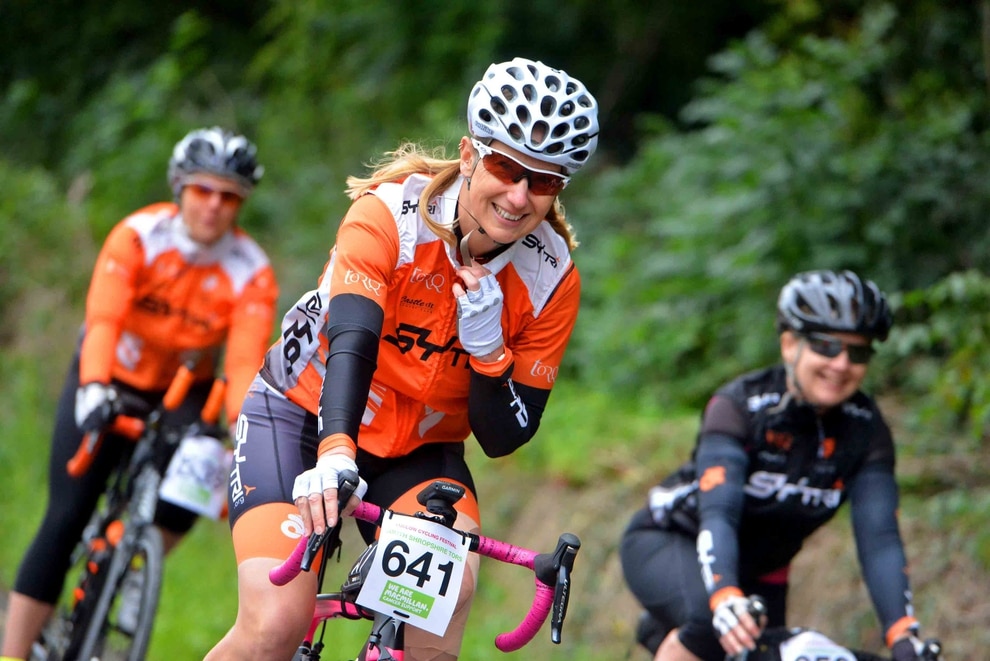 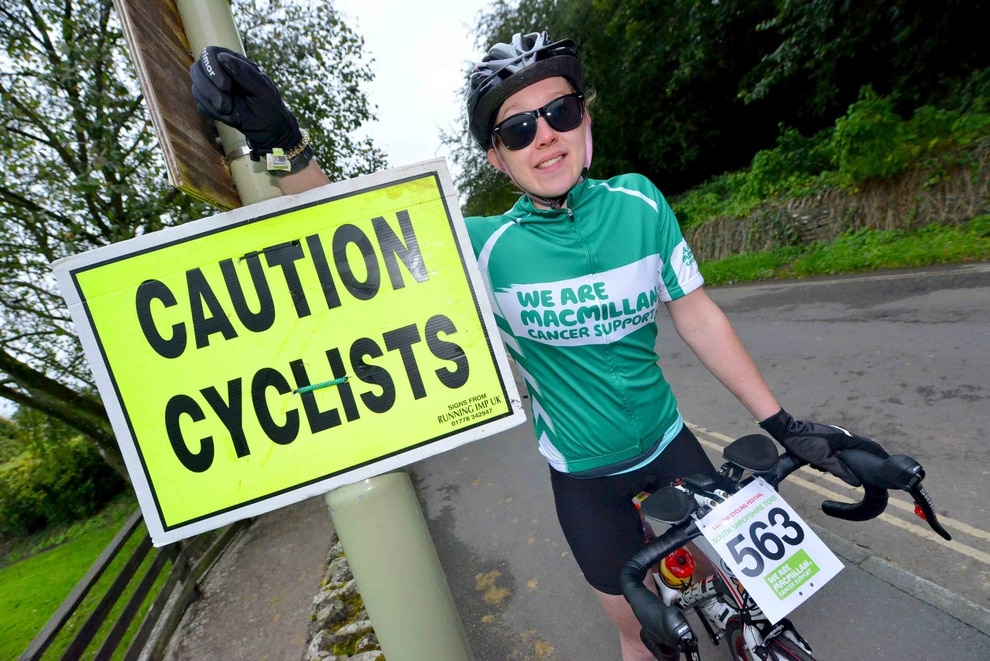 The fourth Ludlow Cycling Festival took place on today at the local rugby club and saw fundraisers ride either 106km, 60km, 30k on quiet roads, an 11km family route or 30km on a mountain bike.

It is organised by cancer survivor Ashley Green in partnership with Islabikes.

Mr Green said: "The whole day went really well and it was really well supported. We even had people come from as far as Cambridgeshire, Cheshire and all over the West Midlands to take part."

The final times will not be confirmed until 24 hours after the ride but Mr Green said there was some fast times recorded.

There was fun for all the family including a bouncy castle, a turbo trainer time trial competition, Scrappies craft stall, barbecue and more.