The first names on the line up of next year’s Shrewsbury Folk Festival have been confirmed as 2020 tickets go on sale. 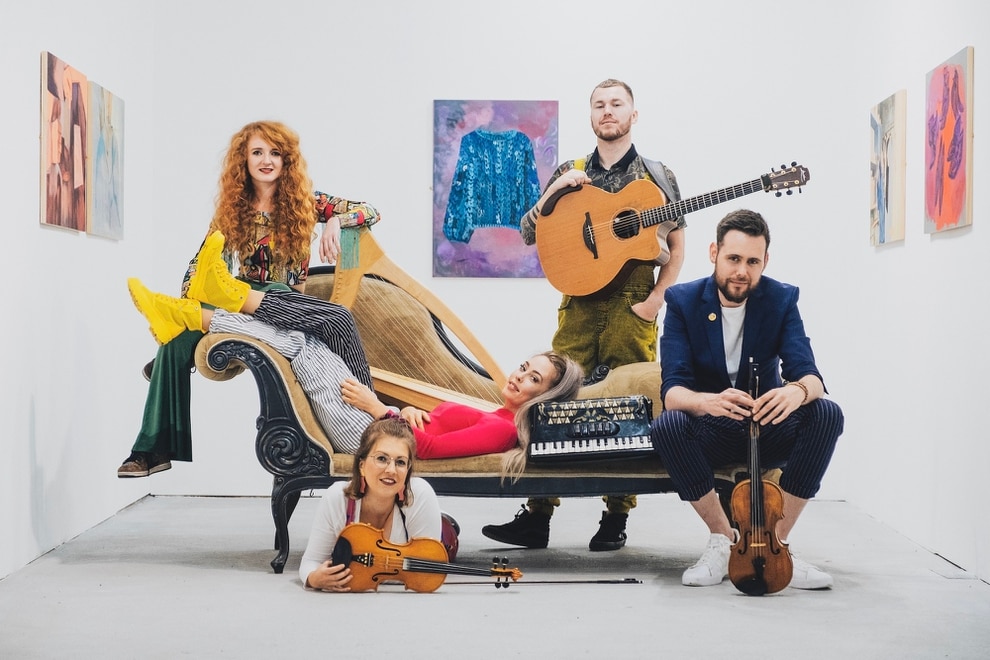 Other bookings include the new four-piece line up of universally popular Show of Hands, the welcome return of roots oriented Juno Award winners Blackie and the Rodeo Kings, BBC Folk Award winners The Young’uns and the Ballads of Child Migration with Boo Hewerdine, Katriona Gilmore, Chris While, Julie Matthews, Jez Lowe, Andy Cutting, and narrated by John Leonard.

The four-day festival will be held at the West Mid Showground in Berwick Road over the Bank Holiday Weekend from August 28 to 31.

Festival Director Sandra Surtees said: “The 2020 festival will, as ever, provide the diverse mix of traditional and contemporary folk, world music, singer songwriters and Americana that we have built our reputation on.

“The festival is a place where people come to discover new music as well as see their favourite bands so we are putting together an eclectic line up that will offer something for everyone.

“The festival is about so much more than just the headline acts though – there’s a jampacked programme of music, dance and workshops for all ages. But our unique Shrewsbury atmosphere also just makes it a place where people can just come and soak up the music in a friendly place.”

There are also fringe activities and dance displays in the town centre with a parade through the streets on the Saturday afternoon.

Weekend and day tickets can be booked at shrewsburyfolkfestival.co.uk/booktickets/. Onsite camping and glamping is available for weekend ticket holders.

Teenager to be sentenced for teaching assistant’s murder