Revellers from all over the UK and further afield will gather this weekend to celebrate the 40th anniversary of two-tone music with headliner Neville Staple and his band.

The frontman, famous for hit singles Ghost Town and Too Much Too Young with The Specials and chart success with Fun Boy Three and Special Beat, will headline the popular Farmer Phil's Festival on Saturday night.

Staple will be joined by folk music legends Lindisfarne who headline on Friday night, and Slim Chance – famously created by the late Ronnie Lane of the Small Faces and the Faces – who bring the festival to a close on Sunday night.

WATCH: Behind the scenes at Farmer Phil's

The event, which is set in Ratlinghope on the outskirts of Shrewsbury, is now in its 21st year and is enjoyed by more than 2,000 visitors every August.

Hannah Gurden, whose father Phil Harding created the festival in the late nineties, said: “We’ve always embraced a broad range of musical genres at the festival.

“It’s really exciting for us to welcome the Neville Staple Band to help us celebrate the 40th anniversary of two-tone, but we’re equally excited about the rest of the line-up.

"There really is something for everybody and we’re looking forward to a terrific weekend."

Other notable acts appearing at Farmer Phil’s Festival this weekend include Cannock-based rockers Piston, whose current single Rainmaker is enjoying heavy airplay on Planet Rock radio, returning reggae merchants The Undercover Hippy and popular Prodigy tribute band Jilted Generation, who will be celebrating the life of the late Keith Flint.

The event has been named Best Tiny Festival by Festivalkids.com twice in the past four years.

Tickets are available to purchase on the day at the festival. For further information visit farmerphilsfestival.com 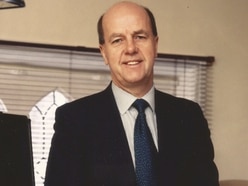 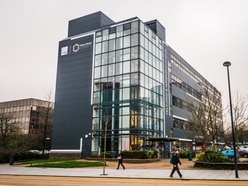 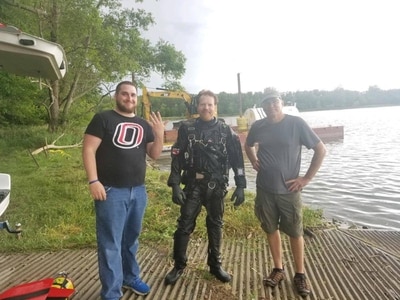 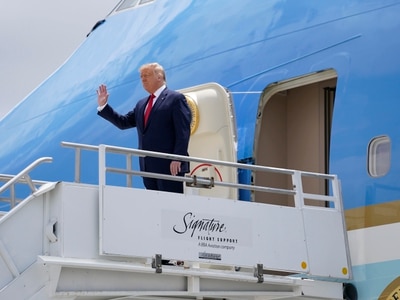