A huge display of some of the county's best vintage vehicles were on show in Shrewsbury this weekend. 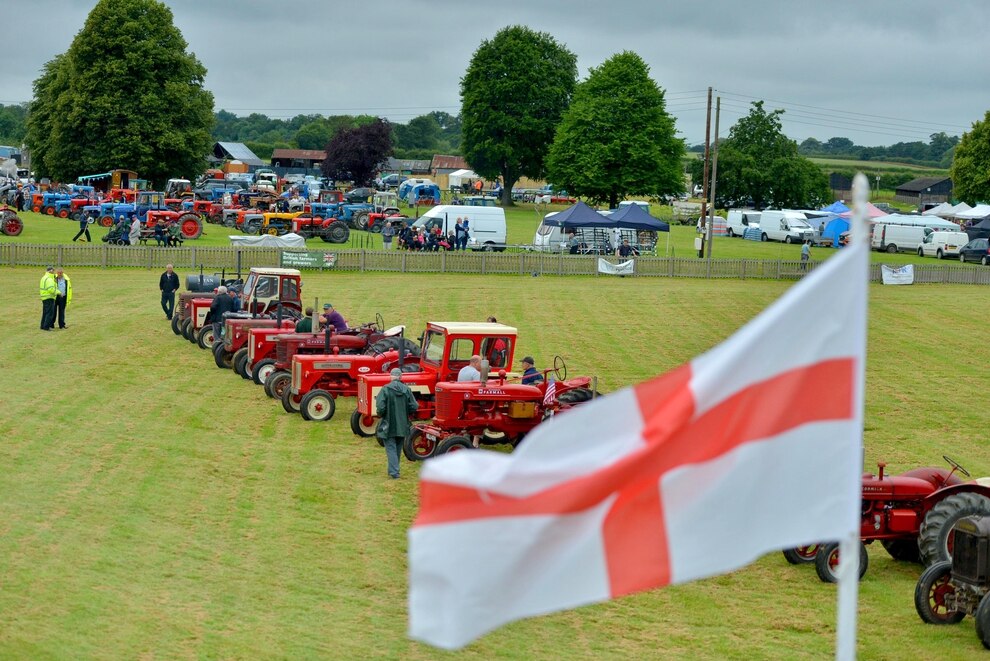 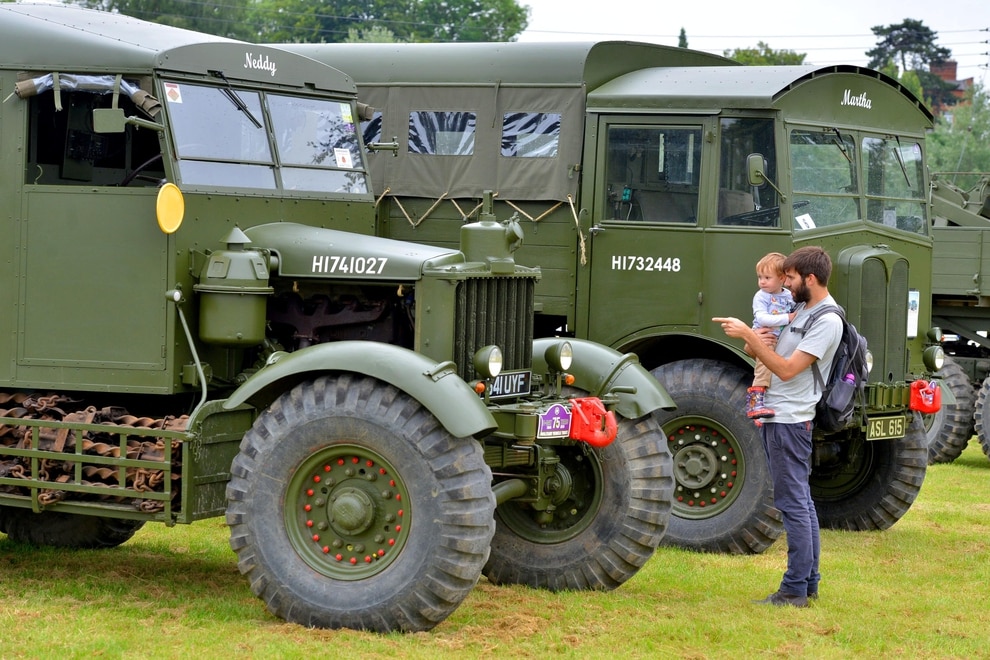 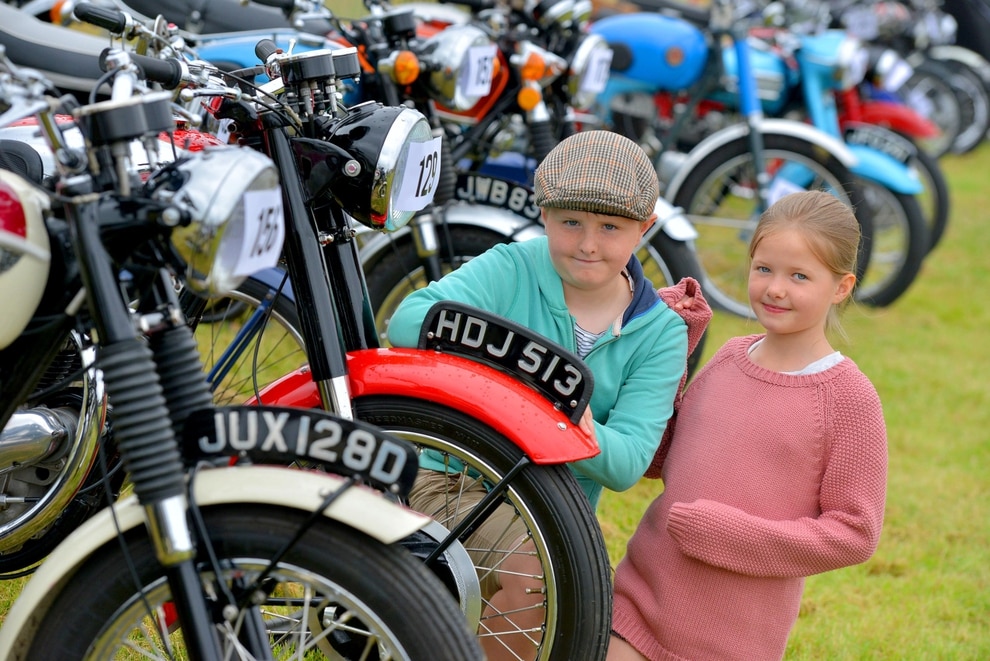 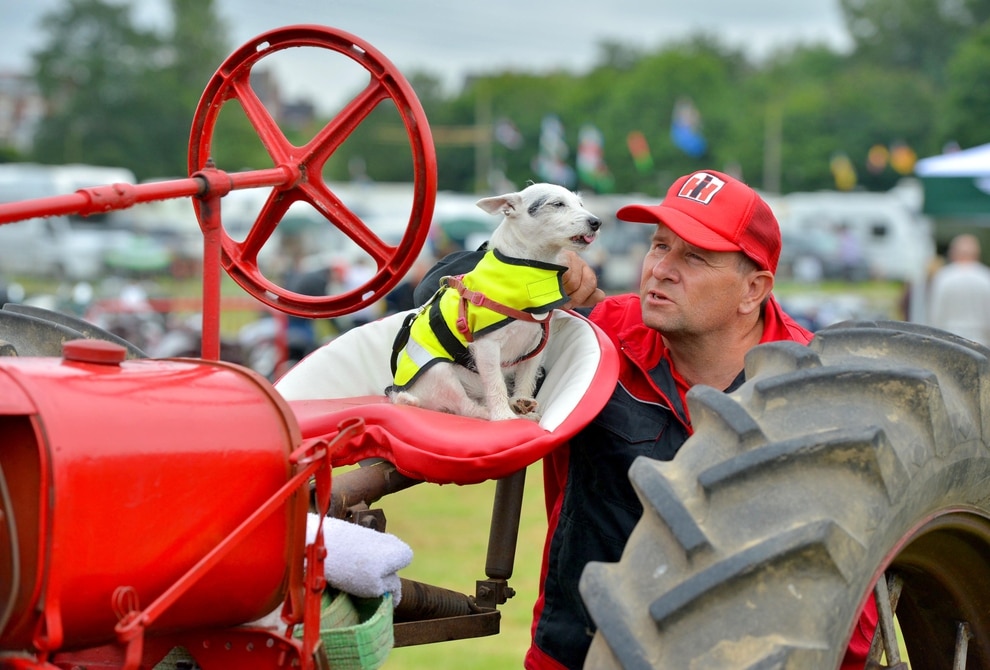 Patch with John Price from Hodnet 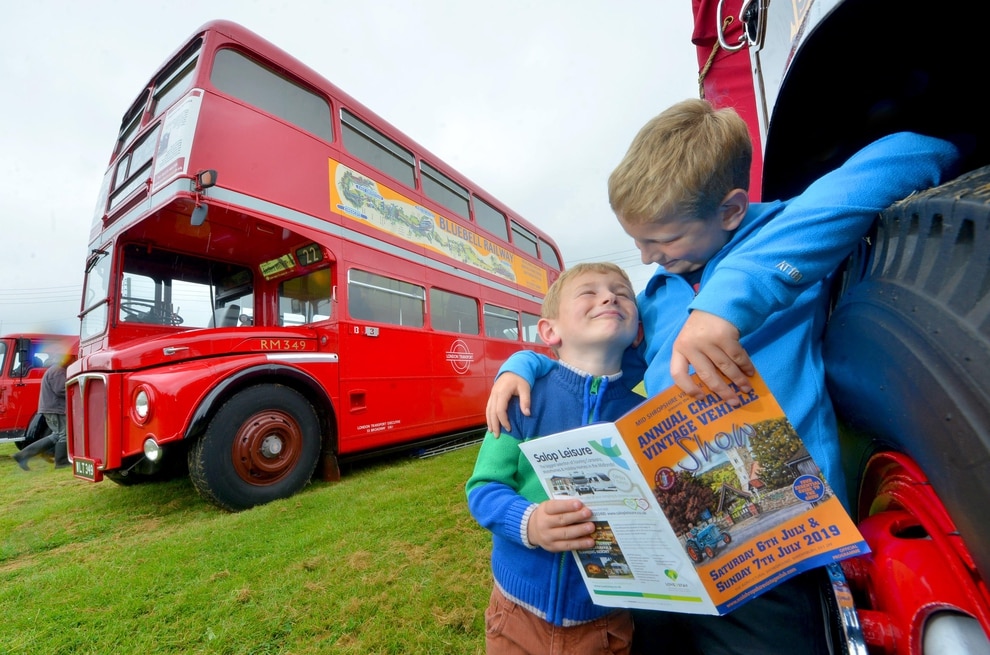 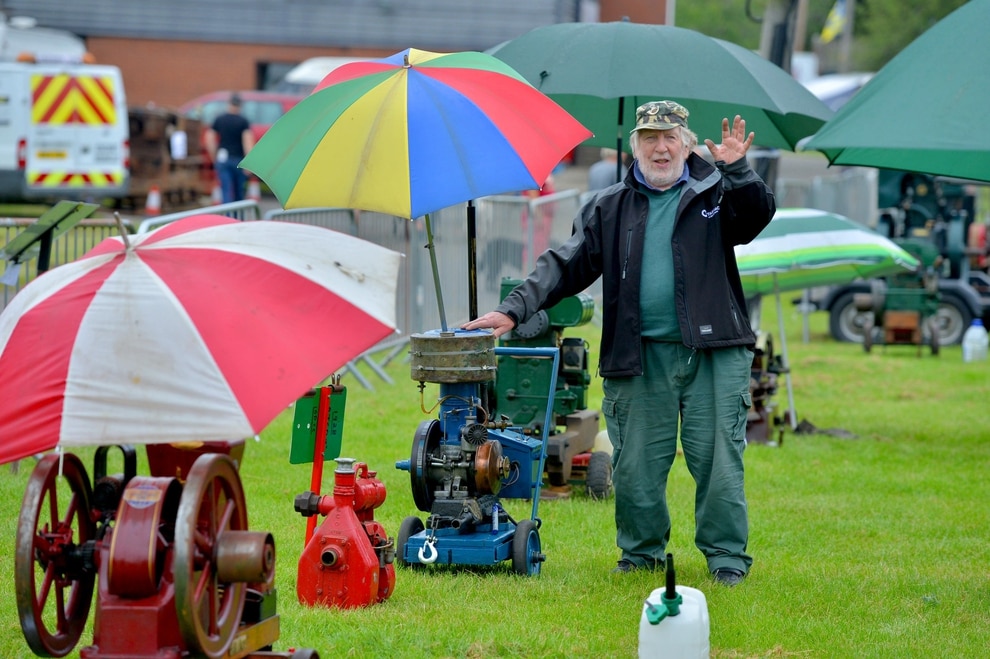 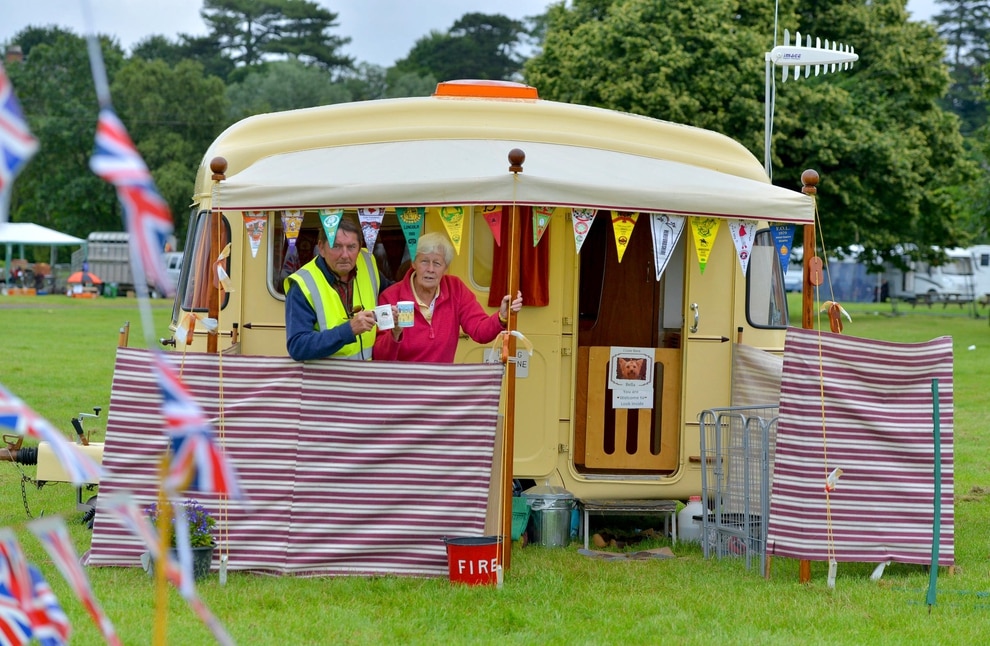 Thousands of people headed to the Greenhous West Mid Showground on Saturday and Sunday for the 32nd Shropshire Vintage Show.

The annual event, which is organised by the Mid Shropshire Vintage Club, features everything from motorcycles and military vehicles to classic cars and tractors.

Organiser Richard Haynes had hoped the glorious sunshine would stay around for the show, but said it was a success nevertheless.

"Our 32nd annual show went really well on Saturday," he said. "After a quieter start due to rain the crowds really picked up. We enjoyed tractor pulling from the Whitchurch Challenger Tractor Club, vehicle parades in the main arena, music from busker Lauren Baker and and the Pantonic All Stars steel band.

"On Saturday we estimate we had around 3,000 people through the gates and more than 1,500 vehicles on display. We are hoping that we are able to donate proceeds from the show to this year's charities - The R.A.B.I and Severn Hospice. It's something we do every year and we have donated over £160,000 now to good causes. And then we will start on organising the 33rd show."

One of the oldest modes of transport - horses - were on display on Sunday and proved popular with the crowds.

Heavy horses were traditionally used in farming to pull ploughing and other equipment to help work the land, until they were replaced by tractors in the 1940s.