Having the reputation of being the Standing Ovation Musical, Blood Brothers had a lot to live up to on opening night at Theatre Severn. 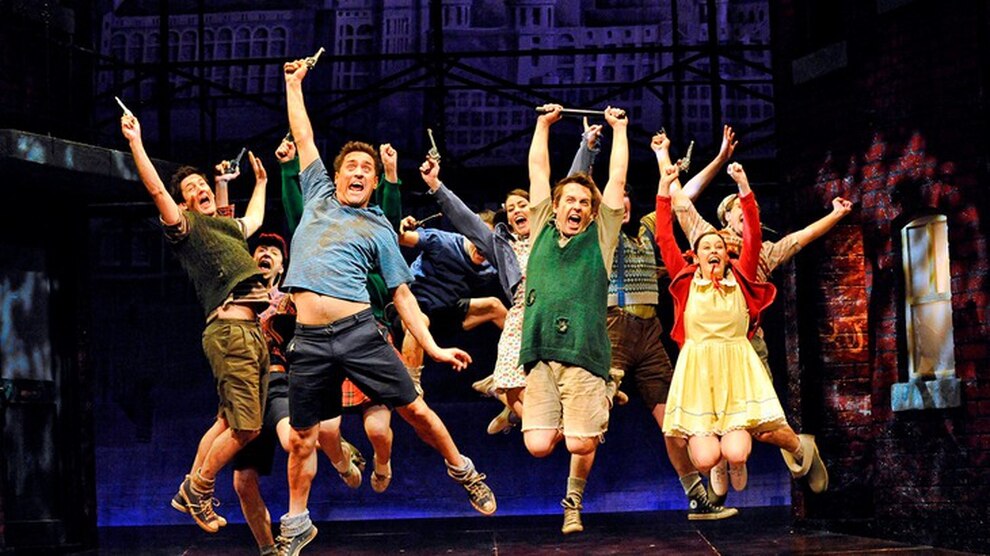 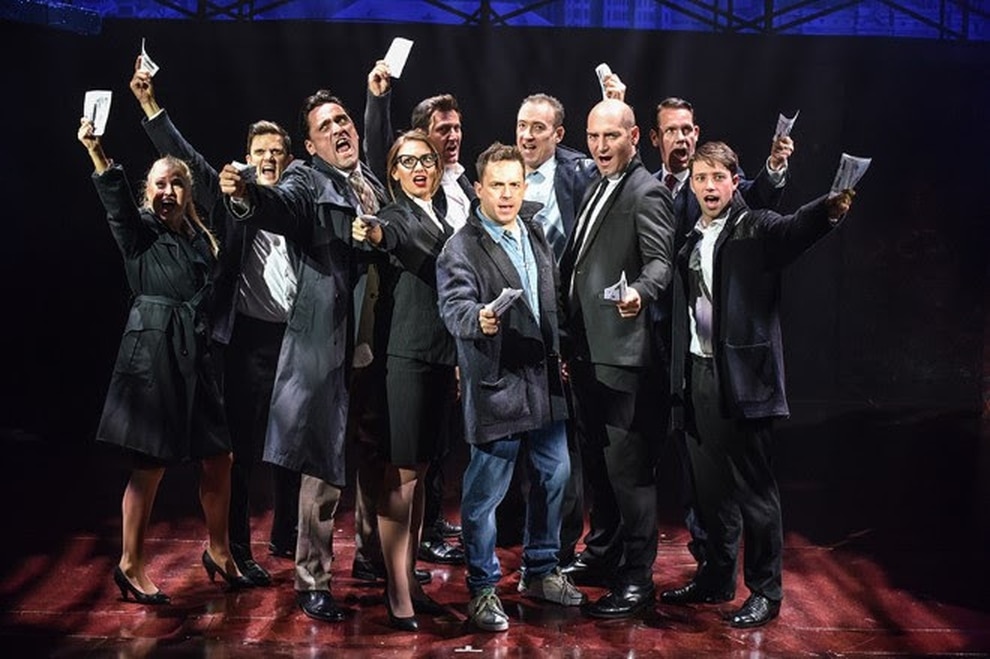 With its dramatic storyline, heartbreaking songs and compelling characters the production had all the elements needed to captivate the audience.

Willy Russell's Blood Brothers surpassed 10,000 performances in London’s West End, one of only three musicals ever to achieve that milestone and it has enthralled audiences with its many touring productions over the years.

On Monday night Linzi Hateley stole the show with her portrayal of Mrs Johnstone, mother of twin boys Mickey and Eddie - separated at birth but whose lives collide with devastating consequences.

The Olivier Award nominee and Theatre World Award winner was on sparkling form. Portraying the single mum, she gave an emotionally-charged performance full of vigour and drama - bringing a tear to the eye from the moment the curtain went up and the first chords of Marilyn Monroe rang out.

Throughout, her performance was inspirational, rising to a crescendo at the end with the dramatic finale which brought a lump to the throat.

Sean Jones playing Mickey was the loveable rogue, apple of his mother's eye and the love of his childhood sweetheart Linda.

Mark Hutchinson has been playing Eddie on the West End and around the world but his performance was as crisp as could be.

The pair were convincing as seven-year-olds meeting for the first time since their separation, through adolescence where they fired air guns at imaginary targets and watched racy films at the local cinema and in to adulthood where they both fell in love with the same girl.

Sarah Jane Buckley in the role of the other mother Mrs Lyons brought just enough menace to be convincing. As the well-to-do stay-at-home mum, she smothered Eddie, determined he would never meet or mix with his brother.

The rest of the cast, including Daniel Taylor as Sam, Graham Martin as the policeman/teacher, Amy-Jane Ollies as Donna Marie/Miss Jones and Graeme Kinninburgh as Mr Lyons were also on form.

The conclusion of Act One with bright New Day, performed by Linzi and the rest of the company while good was nothing compared to Tell Me It's Not True at the end of Act Two. Building to a dramatic and heartbreaking peak, the song caught the audience in a fury of emotion leading to every mother's nightmare.

It was clear to see why Blood Brothers has carved a name for itself over more than three decades.

Even a 'Too Cool for School' teen, studying Blood Brothers for GCSE English gave the show a thumbs up. Whilst I was reduced to a blubbering wreck he said it was 'Alright' - which in teenage boy speak is high praise indeed.

The crowd surged to its feet to give the company a standing ovation and as the audience filed out in to the foyer of Theatre Severn everyone felt the same - Blood Brothers is most definitely NOT a show to be missed.