Oswestry's Attfield Theatre is bringing a double header of entertainment to the Guildhall stage for its opening salvo of the Oswestry drama company’s new season. 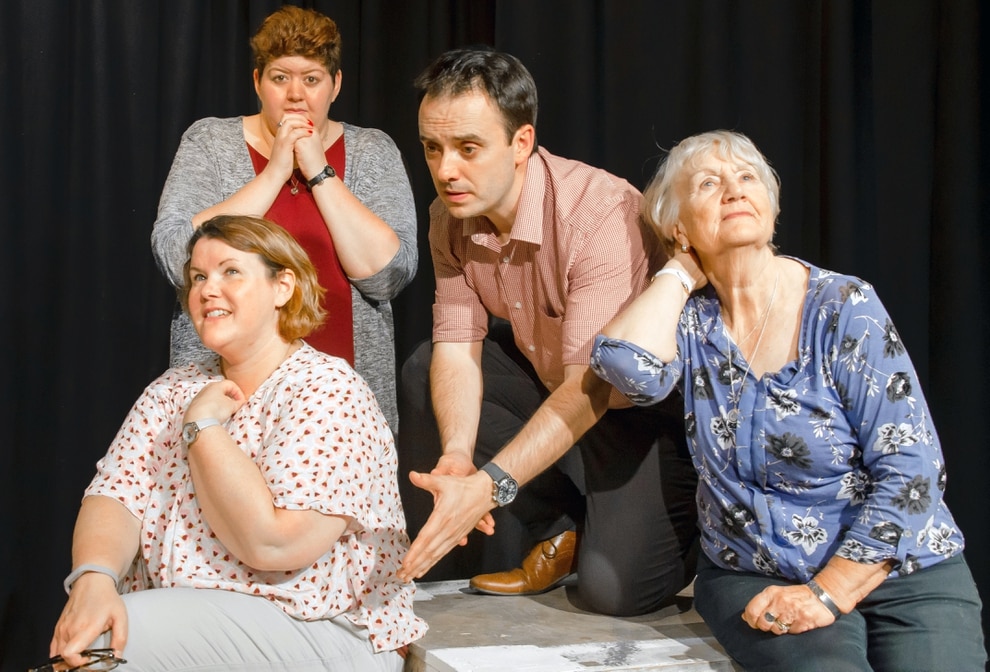 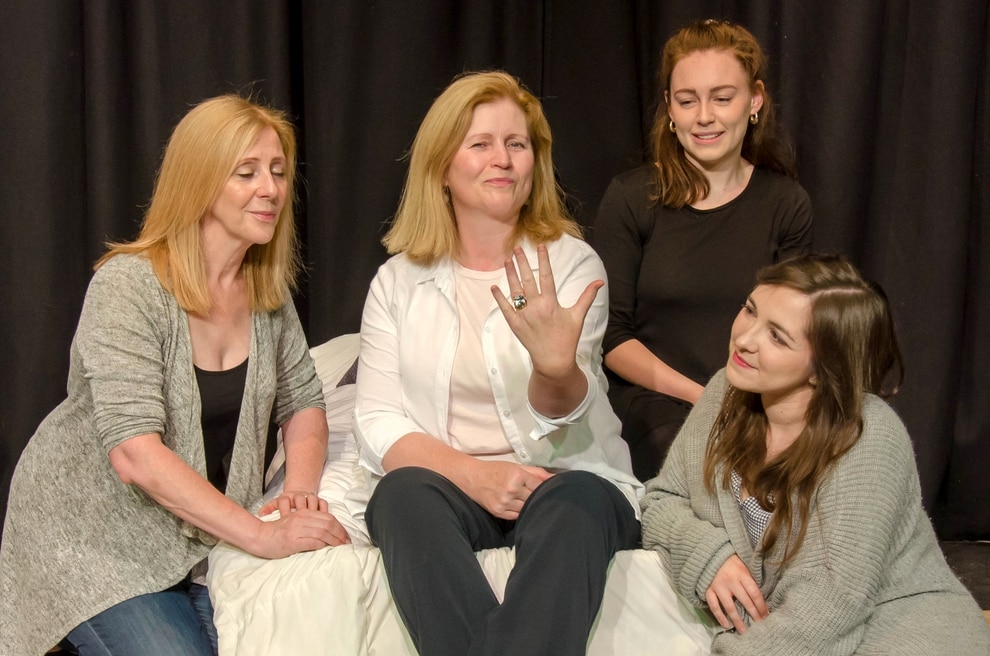 Comparing notes are four of the wives of Henry VIII. From the left Debs Watson, April Ryder, Grace Turner and Rebekah Plaisted.

The Cagebirds is a drama from playwright David Campton set inside an undefined institution where, despite the locked doors, the six inmates seem fairly sanguine until a new resident is introduced by The Mistress. His promise of a better future on the outside sends them into turmoil.

The second offering is Regina Monologues in which the six wives of Henry XIII take a 21st Century view on their marriages and unlock the secrets of the royal bedroom as Henry ages from young stud, through mature lover, ageing lecher and finally to ulcerous invalid.

The plays run from September 30 to October 5 at the Guildhall theatre on the Bailey Head in the town.

'I was gutted': How TV date dumped Shropshire's Grace, 24, by text