A converted barn and an old ruin that have been turned into holiday homes have been named among the best in the UK. 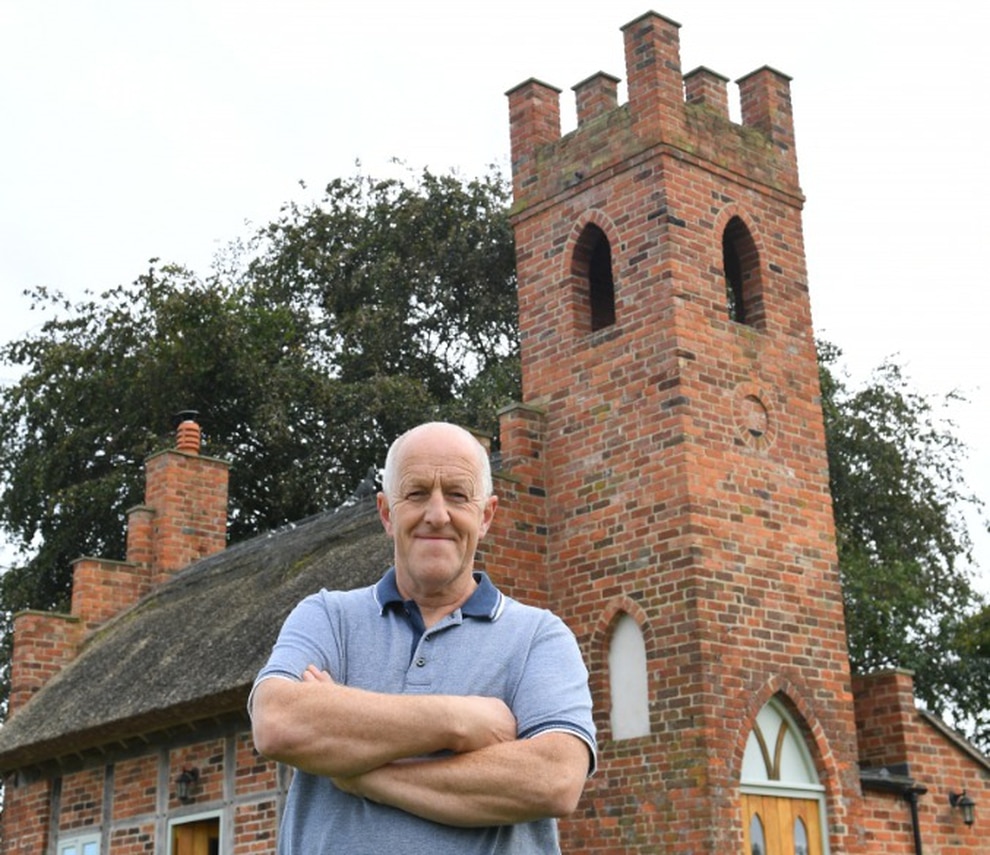 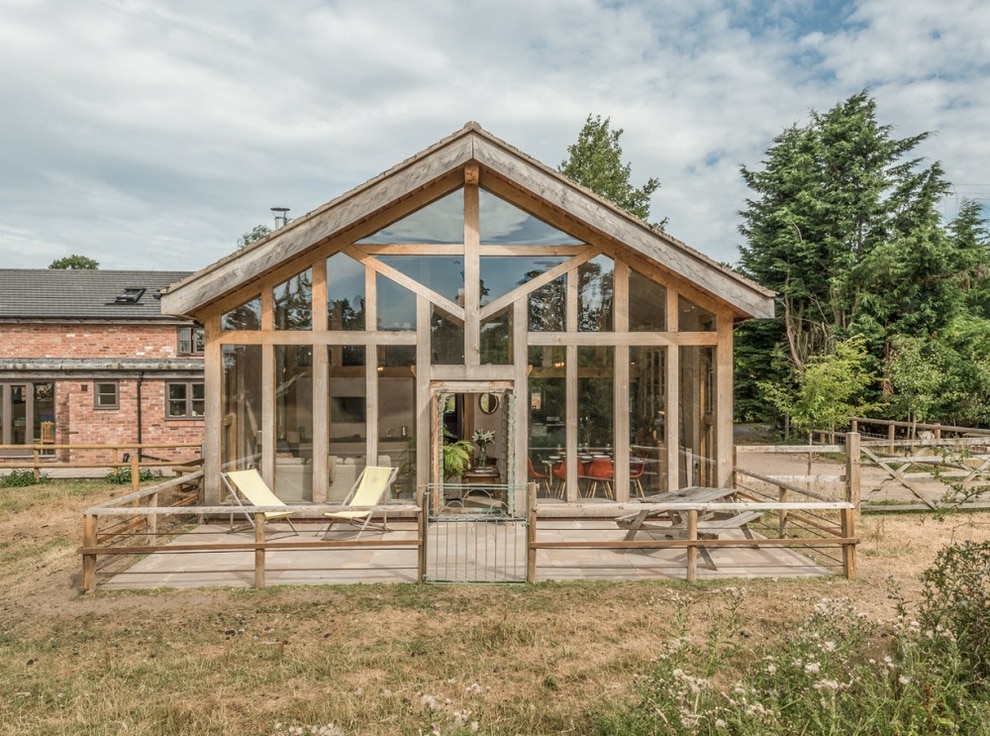 The Tractor Shed, near Weston-under-Redcastle

The Tractor Shed near Weston-under-Redcastle impressed judges from Sykes Holiday Cottages for its unique interior and floor-to-ceiling windows with countryside views.

It won a gold prize in the Sykes Gem Awards, in the Best Quirky Property category, while The Shooting Folly in Cheswardine took a silver award in the Best in Central England category.

The Shooting Folly is on farmland owned by Steven and Tracey Pendlebury. Steven restored the building, believed to be a former shooting lodge, in 2010.

With the intention of renting the space out, Steven restored the ruins based on an old photograph he discovered. He built a timber thatched cottage with a crenelated mock church tower at one end and a stepped gable at the other.

He said: “I’ve put so much into making The Shooting Folly a success, and constantly get great feedback from our visitors, but an award like this really does mean a lot. The trophy will definitely be given pride of place in the property.

“It’s been a long journey to here, but I love meeting the guests that stay on the farm, and knowing that they’ve had a brilliant holiday here makes it all worthwhile."

The Sykes Gem Awards celebrate the best people and properties in the UK’s holiday cottage sector and were judged by a panel of industry experts including Jacob Lewis, travel editor at The Sun.

The judging panel chose the winners based on the style and facilities on offer at each, along with guest feedback on cleanliness, comfort and value for money.

Sykes received 2,500 entries from the UK and Ireland across 30 categories.

Graham Donoghue, Sykes Holiday Cottages’ CEO, said: “We launched the awards to recognise and reward the hard work of the owners who are part of the Sykes family.

"Back then, we had no idea how popular they would be, but we’ve been overwhelmed by the response and this year received a record number of submissions.

“I love being part of the judging panel – you hear about peoples’ passion for holiday letting and everything they do to go above and beyond to deliver unforgettable breaks throughout the UK.

“More and more travellers are opting for staycations over holidays on the continent, and last year we saw a big boost in bookings to the region. Because of this, those with a second home or money to invest are increasingly turning to holiday letting – who knows, we may see them on the Sykes Gems shortlist next year!”

To learn more about the two Shropshire properties visit sykescottages.co.uk