A Shropshire music festival which celebrates Cajun-Creole and Louisiana roots music and dance is returning after a year’s absence.

Musicians from America, Europe and the UK headline at the sixth North Shropshire Big Weekend which takes place on August 17, 18 and 19.

The event will bring Louisiana stars Drew Simon and Harold Guillory to Welshampton, near Ellesmere, in a packed weekend of Cajun-Creole music, dance and culture.

The festival is the brainchild of leading Cajun musician, Gavin Lewery, who lives in Ellesmere and has close connections with Welshampton.

He said the event was one of the only festivals in Europe to bring in America’s international Cajun musicians.

“We took a break last year but we are back for 2018 with a star studded line-up of Cajun and Zydeco from Louisiana, Tex Mex from Paris, rock n’ roll from our own Shropshire Bobcats band as well as the very best of the home-grown UK Cajun and Zydeco bands,” he said.

Cajun music had its roots in the traditional music of the French settlers of south west Louisiana and was played mainly on the fiddle and accordion.

It is closely linked to Zydeco music which comes from the Creole settlers of the same region and takes its sounds from African rhythm and blues.

“It’s a unique sound but also very accessible to all. This year we’ve also widened the range of music on offer to appeal to a broader audience so we hope there will be something for everyone.”

The event includes weekend camping, a Cajun kitchen, dance and instrument workshops plus jam sessions led by the festival musicians.

The festival is based around Welshampton Parish Hall and The Sun Inn.

A full schedule of the foot tapping line-up is on the website at www.northshropshirecajun.co.uk with tickets available for the full weekend priced at £60 or individual events from £12 to £20.

For further information contact the Big Weekend team at northshropshirecajun@hotmail.co.uk. 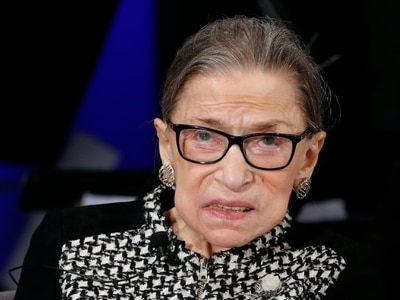