The O2 Academy show comes hot on the heels of the release of the quintet's fourth studio album, All Distortions Are Intentional.

Formed in 2012, the Wrexham group is best known for songs such as A Part Of Me, In Bloom, December, Gold Steps, When You Know and more.

They released a pair of EPs, Rain in July and A History of Bad Decisions, both recorded by vocalist Ben Barlow's older brother, before signing with Hopeless Records in 2013.

Since then the group has release four full-length releases, embarked on multiple headline tours, and performed alongside the likes of Blink 182.

They will be supported by Higher Power and nothing, nowhere. 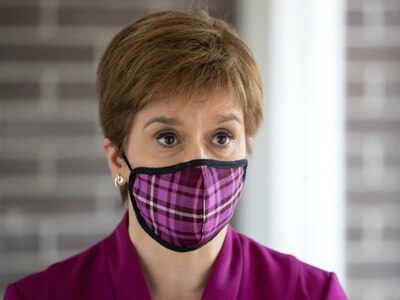