Hay Festival off and future at risk

Hay Festival has announced the cancellation of this year’s event in May due to the Covid-19 pandemic, placing the not-for-profit in immediate financial jeopardy. 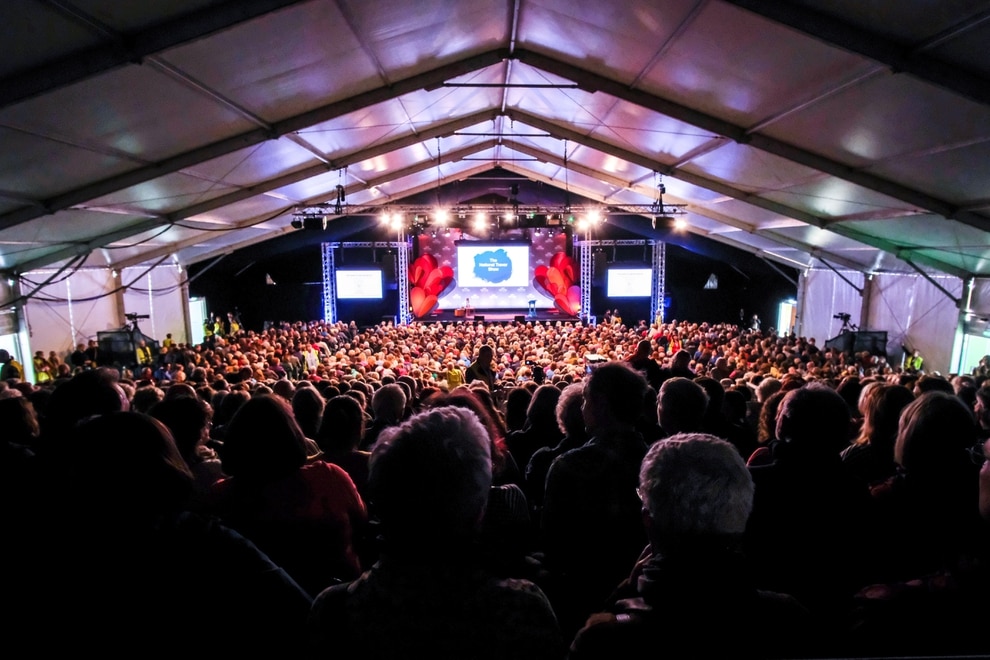 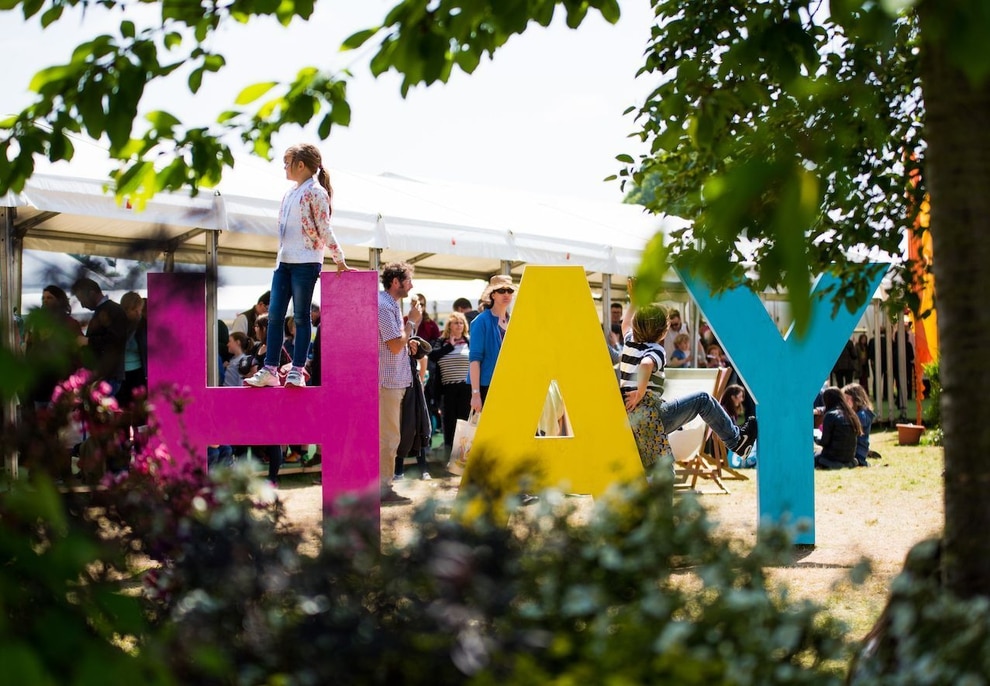 Hay Festival should has been taking place in the book town for 33 years. Photograph Christopher Bone (Hay Festival) 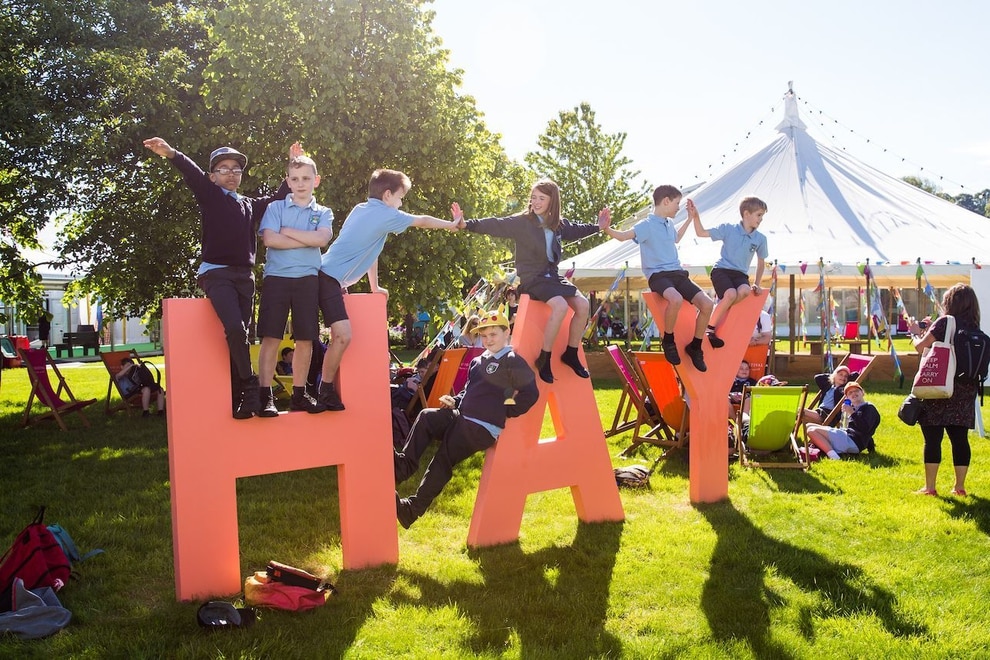 Hay Festival generates around £25m for the local economy each year, in one of the lowest income parts of the UK, while outreach work from the free Programme for Schools and Beacons Project, to Hay Academy and Hay Compass, inspires tens of thousands of young people. Photograph by Christopher Bone (Hay Festival)

The festival has taken place in the book town for 33 years and now the organisers have 10 days to raise the funds they need to allow them to continue and to secure Hay Festival 2021.

Hay Festival is the world’s leading festival of ideas, bringing readers and writers together to share stories and ideas in sustainable events.

It generates around £25m for the local economy each year, in one of the lowest income parts of the UK, while outreach work from the free Programme for Schools and Beacons Project, to Hay Academy and Hay Compass, inspires tens of thousands of young people.

The 33rd edition of the spring Festival was due to take place from May 21 to 31 and feature writers and thinkers including Stephen Fry, Hilary Mantel, Ali Smith, Gloria Steinem, Laura Bates, Afua Hirsch, Jung Chang, and Sandi Toksvig, as well as musicians Van Morrison, Amadou and Mariam, Aldous Harding, Kate Rusby, Caro Emerald, duo Aled Jones and Russell Watson, and performances from Shakespeare’s Globe on Tour.

Peter Florence, director of Hay Festival, said: “We regret deeply that our annual gathering of readers and writers and friends won’t take place in May, as it has for 33 years.

“As we face these coming weeks of uncertainty and isolation we will work hard to carry forward our spirit of togetherness, and to share stories and ideas.

“As an organisation we now face a stark reality. We have ten days to raise the funds we need to support us in the coming months and secure Hay Festival 2021 and a time when we can again celebrate together and tell stories of these times. Whatever you can spare will make a big difference. Every donation adds up. Thank you, Haymakers, for listening in our hour of need.”

The announcement came following the government’s new public health guidelines, which advised against non-essential public travel and social contact, and growing concerns for the local community.

With 70% of income derived from ticket and book sales, the cancellation arrives at the moment of maximum exposure for the organisation, which is already committed to large infrastructure costs.

A GoFundMe page to support the Festival’s immediate future has been set up here. This emergency fund will contribute towards a larger fundraising target that organisers are seeking to secure through multiple sources. Other ways of supporting Hay Festival are outlined at hayfestival.org/wales/support-us.

Refunds for all tickets are available now. All ticket holders are being contacted.

Donors in this hour of need will be recognised as official 'Haymakers' and credited on a commemorative board displayed at every festival edition to follow.