A Valentine's Day show celebrating the music of Judy Garland and starring one of the Nolan Sisters will no longer be coming to Telford.

The Music of Judy Garland, starring Denise Nolan, was set to come to Oakengates Theatre on February 14, but has been cancelled.

Organisers said there was a clash of days with some of the artists, and that they would be working with bosses at the theatre to organise another date in the future.

The show would have seen Ms Nolan perform some of Garland's biggest hits, including The Man That Got Away, Stormy Weather, Zing Went the Strings and Somewhere Over the Rainbow. The evening would have also included anecdotes about Garland's life, and comparisons with Ms Nolan's own career.

A spokesman for Red Entertainment said some of the musicians were unable to make the Telford gig.

"It's a clash of days," they said. "We're looking to hopefully move it.

"The rest of the tour is still going ahead. We looked to move people with tickets to other theatres, but there weren't any close by, so we hope to redo it on the next date."

No decision has been made about when the next performance will go ahead.

Drive-in concert to launch in Shrewsbury 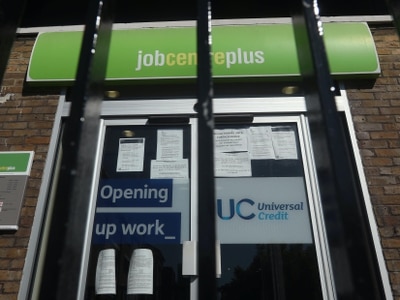