Pet Shop Boys will bring their first ever greatest hits tour to Birmingham next year.

The news follows the release of the duo's new single, Dreamland, featuring Years and Years.

Speaking of the release, Pet Shop Boys commented: “We have had a busy year finishing our new album with Stuart Price and writing songs for Musik and My Beautiful Laundrette.

"We’ve also toured the Far East and are looking forward to bringing our biggest hits together in a new tour next year.

"It’s so exciting that our new single is a collaboration with Years amd Years, one of the most original and successful bands to emerge this decade, and we really enjoyed writing and recording it with Olly Alexander.”

Pet Shop Boys have recently completed work on their latest studio album – the third part of a Stuart Price-produced trilogy which started with Electric in 2013 and continued with Super in 2016. The as-yet untitled album will be released January 24.

Formed in 1981 in London, Neil Tennant and Chris Lowe - better known collectively as Pet Shop Boys - are best known for songs such as West End Girls, It's A Sin, Go West, Always on My Mind, What Have I Done to Deserve This? and more.

They are listed as the most successful duo in UK music history by The Guinness Book of Records, and have received a number of accolades including three Brit Awards and six Grammy nominations.

Tickets go on sale this Friday at 10am. 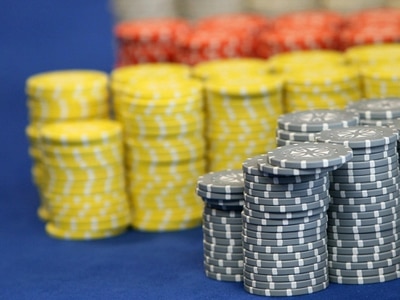 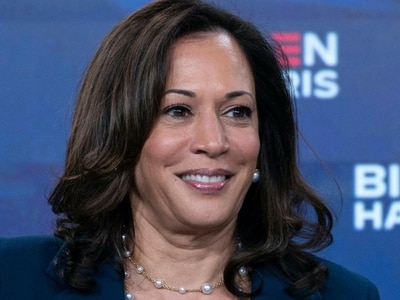