As a set of recording studios, they would make some professional teams look on in envy. 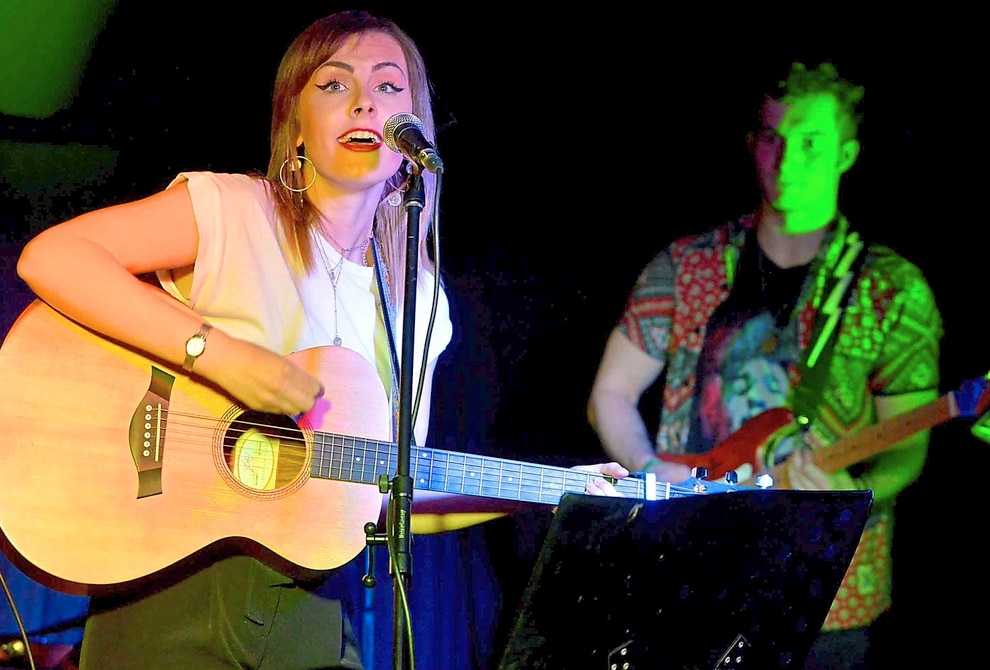 Singer, songwriter and former student Anna Silvers, from Wellington, at the launch night for the college’s new music studio 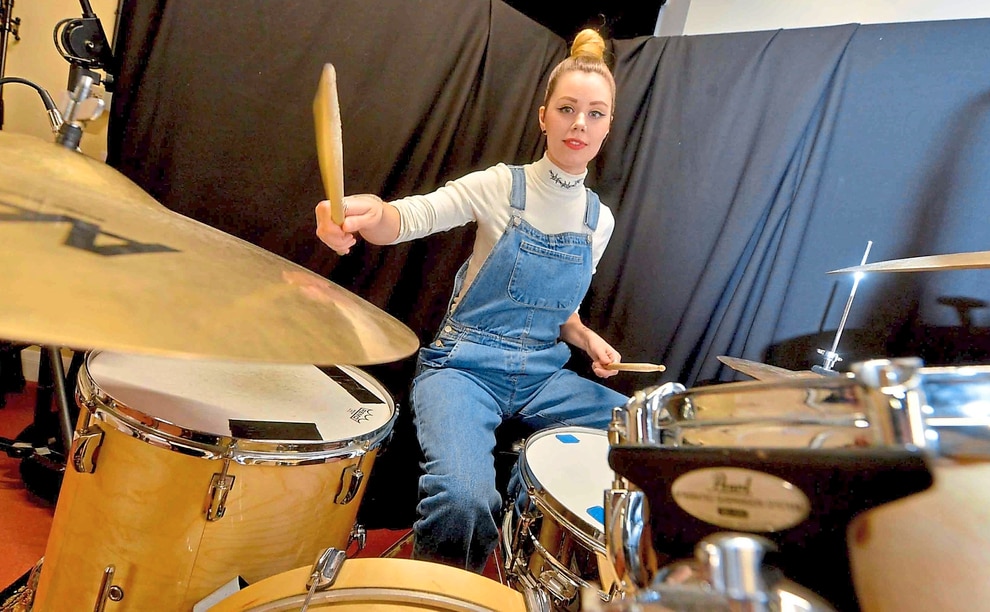 But instead of being used by the biggest rock bands, these state-of-the-art facilities will be used to give budding producers a leg up in the industry.

Telford College in Wellington unveiled its new equipment during a ceremony on Thursday, and now boasts two top-of-the-range recording studios, fitted with the latest technology, including specialist software and equipment. The music department now also has four rehearsal rooms, an open plan performance area, Apple Mac suites and a Foley studio for recording sound effects and dialogue for film.

Andy Turner, of the college’s music department, said: “For students to know they’re working on equipment that’s going to be at the same standard as elsewhere is really important.

“Also, the calibre of the music that can be produced here is commercial quality – we are also enabling students to dive into the world of audio post-production for film.”

The facilities have been built from the ground up with music production in mind, a big leap forward. Music courses used to be held at New College prior to the merger with Telford College of Art and Technology to become Telford College.

But the old facilities were built around the room available. The new equipment has been built from the ground up, with faculty having a say in what needs to be done.

“As part of the merger, we’ve been focussed on creating a bespoke space that works for music provision,” Andy said.

“We’ve been able to design it ourselves in collaboration with the building company.

“Essentially we’ve been able to build a music centre that is purpose made, state of the art. They are industry standard facilities for students to be using.

“There were no music facilities at Telford College whatsoever. We’ve brought all the best best equipment we had at New College over with us.” One of the college’s focus will be on creating links with relevant companies in and around Shropshire to ensure students have contacts in the area.

Andy said: “It is all with a view of giving our students a great experience of the music industry in Shropshire and the West Midlands, and developing the skills to be successful.”

The facilities have been completed with support from audio engineers of Professional Music Technology in Birmingham.