Putting on the glitz at Age UK charity show in Telford

It was an afternoon of sparkle and glamour for hundreds of over 60s as they attended Age UK's annual charity event in Telford. 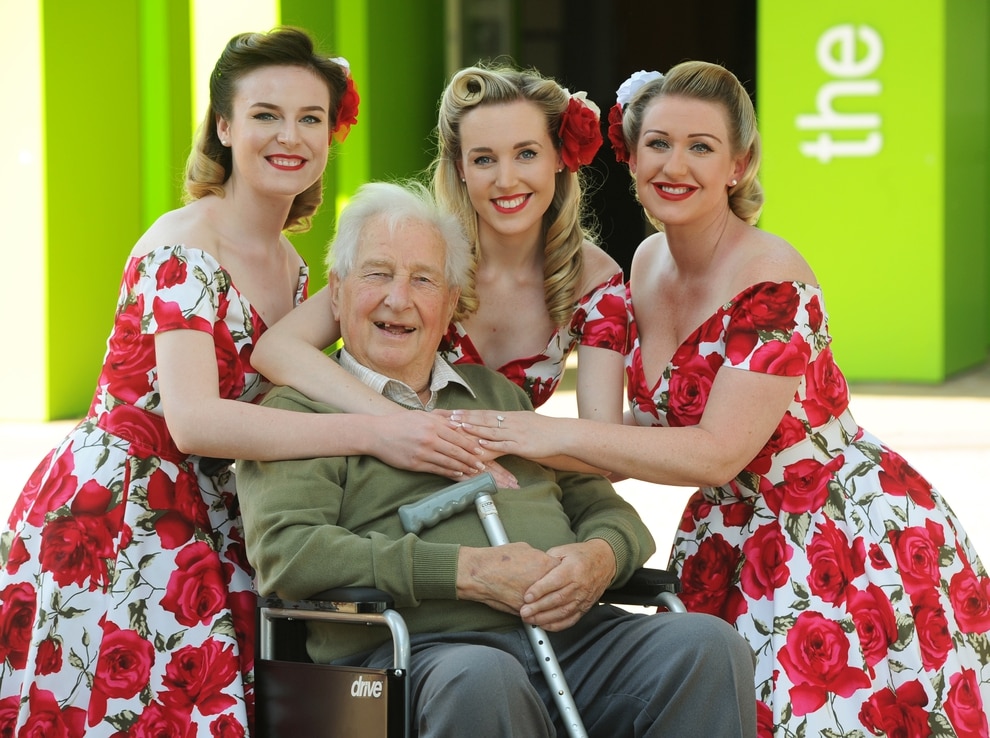 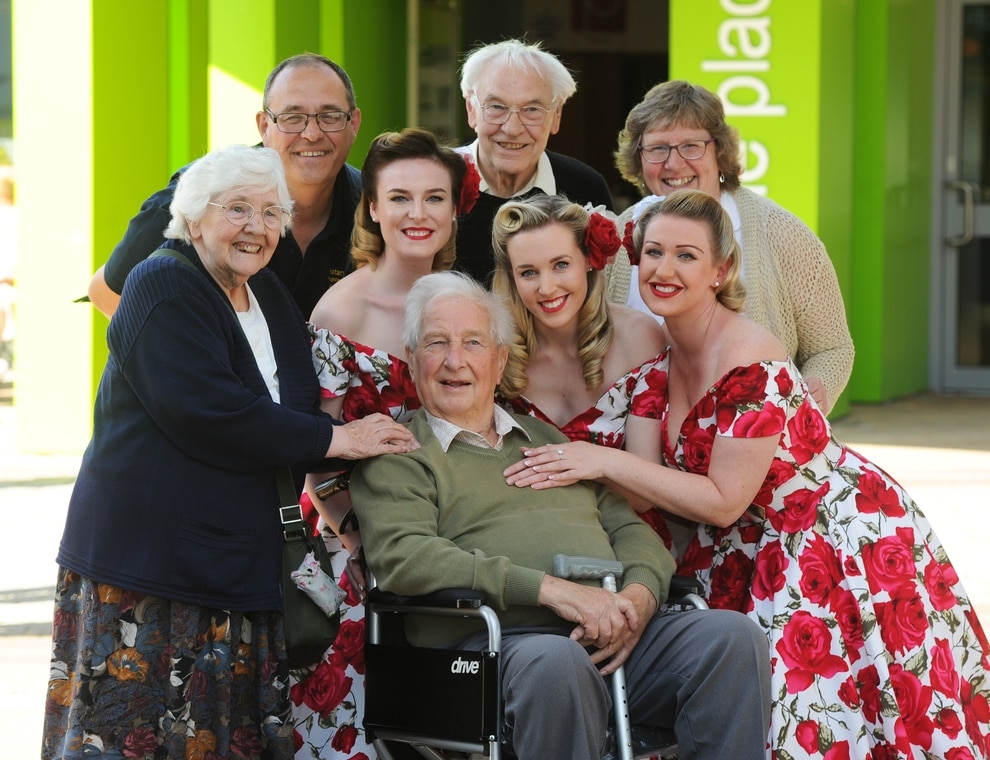 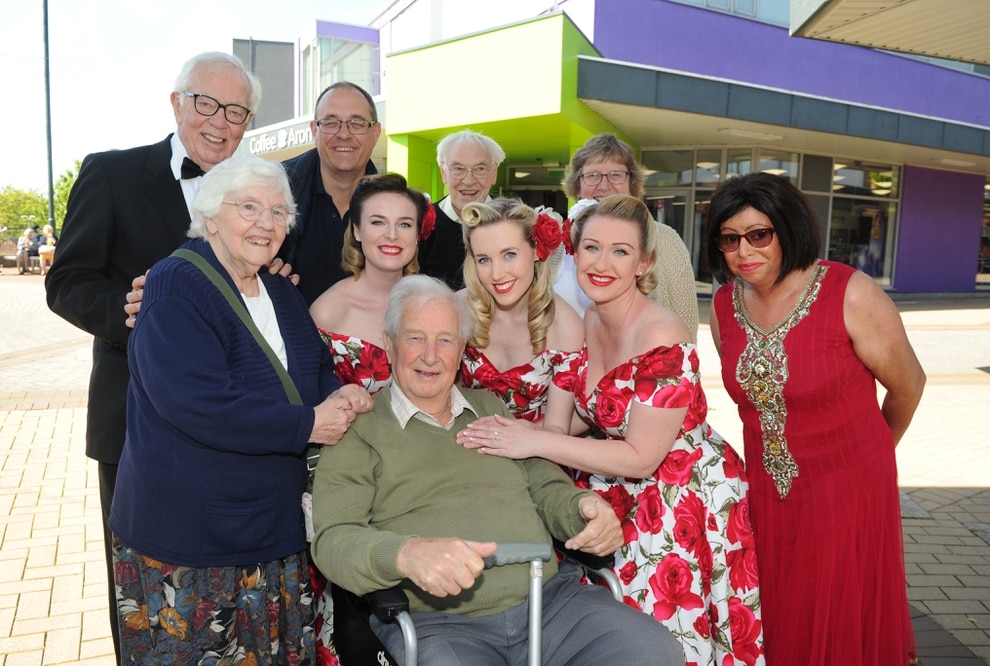 More than 350 people attended the Afternoon of Entertainment at Oakengates Theatre, which is put on by Age UK Shropshire Telford & Wrekin to reduce loneliness and isolation among people over 60.

A number of acts performed throughout the day, including the retro girl group The Bluebird Belles, who stole the show with a range of 1920s hits.

They were joined by cabaret singer Paul Lumsden and acoustic guitarist and comedian Bob Gessey, while comedian Barbara Nice and magician Jack Dent provided laughs and a little magic.

Gina Spencer, director of finance at Age UK, said: "It was a well attended, very successful event, as we're glad to say it always is.

"It's a great opportunity to reduce isolation and loneliness among older people and with this year's theme being Sparkle and Glamour, it gave everyone the opportunity to go one step further and dress to impress."

Larkin Poe entertain at The Ironworks in Oswestry

Weinstein portrayed by prosecutors as predator as rape trial opens