You can hardly believe it has been nearly a decade since Olly Murs burst onto our television screens auditioning for X Factor, performing a rendition of a Stevie Wonder classic. 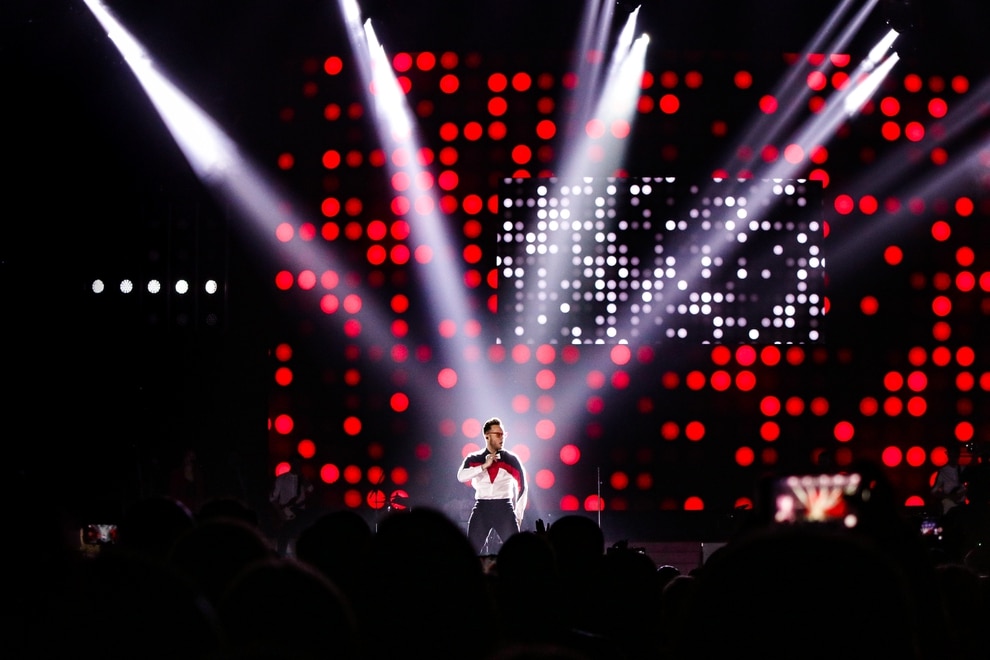 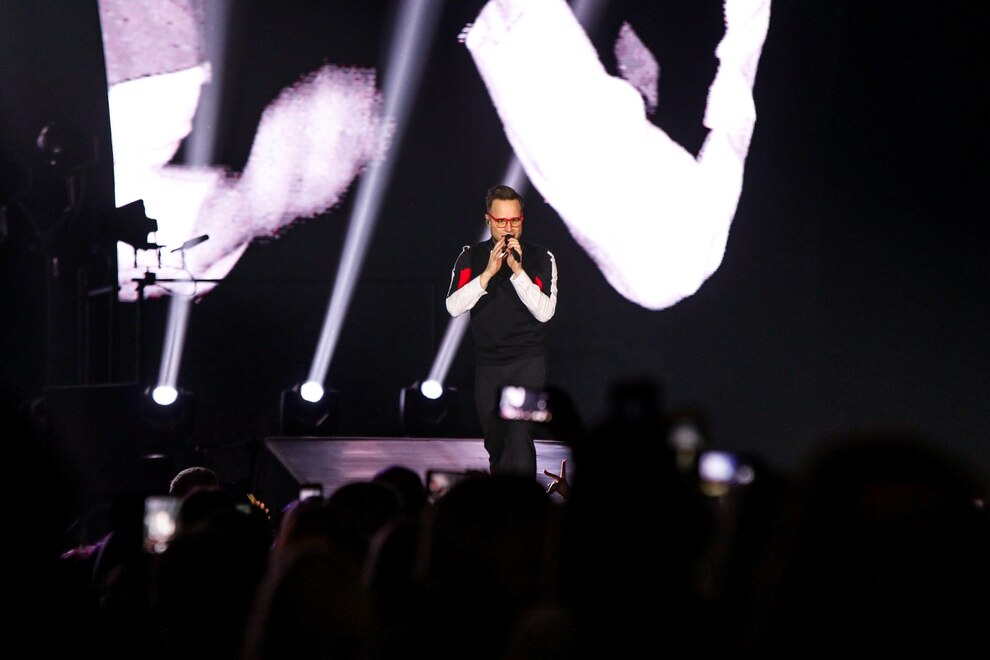 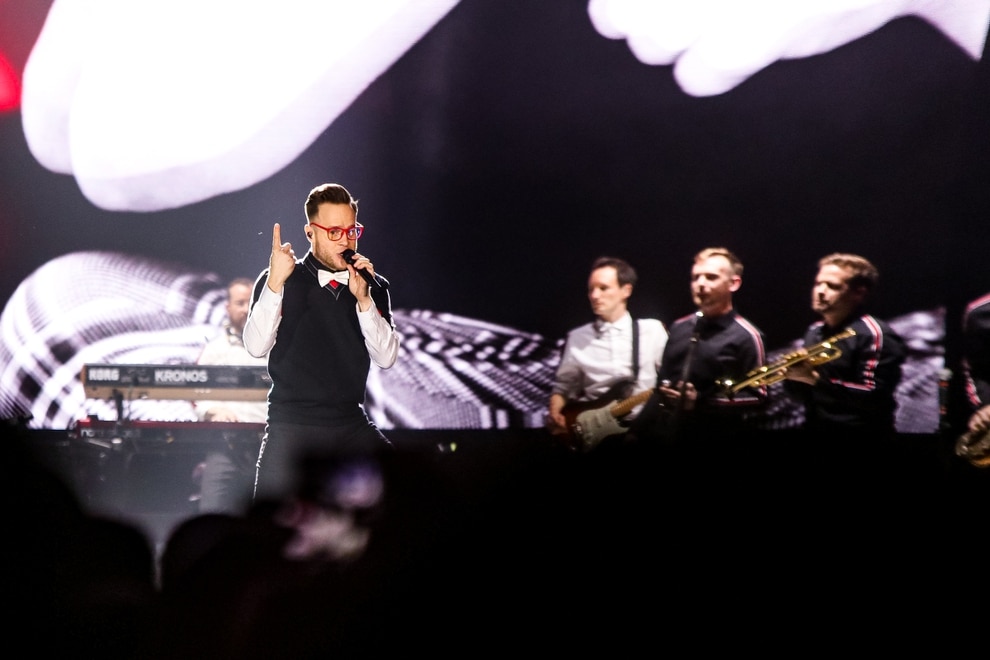 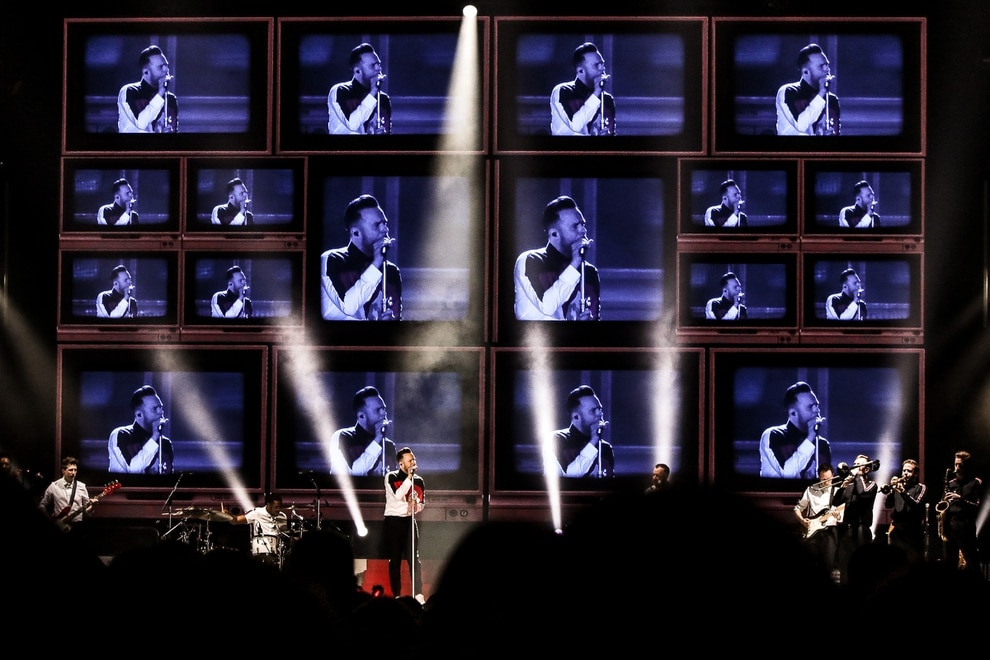 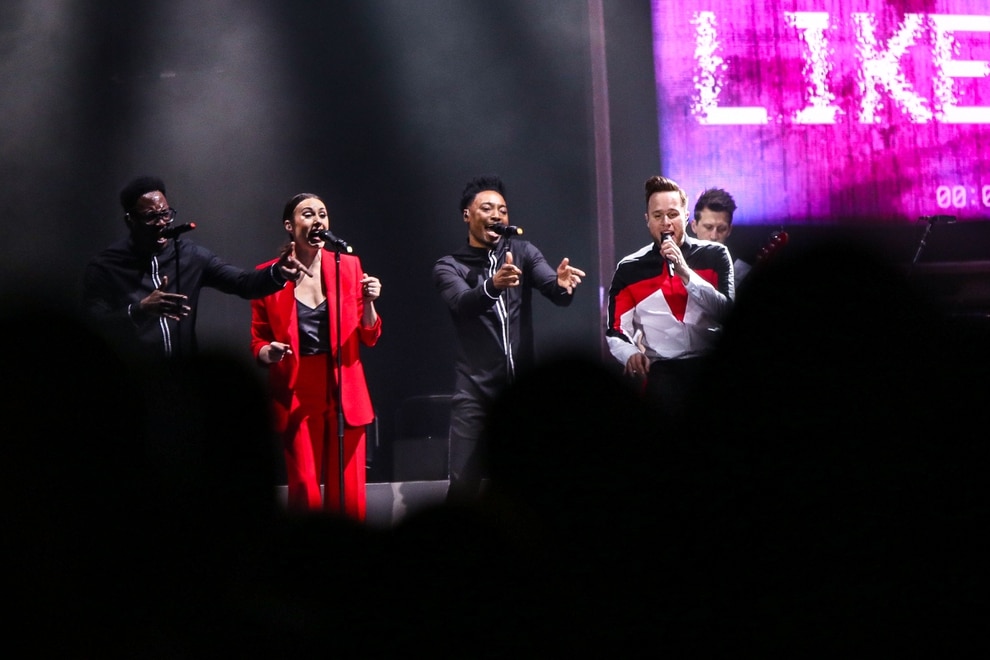 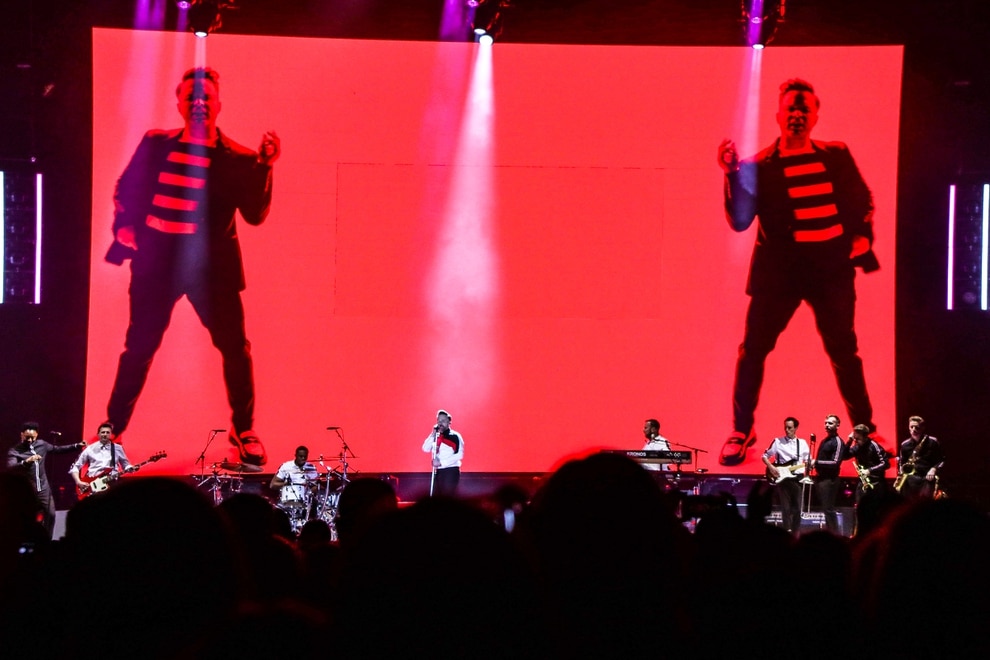 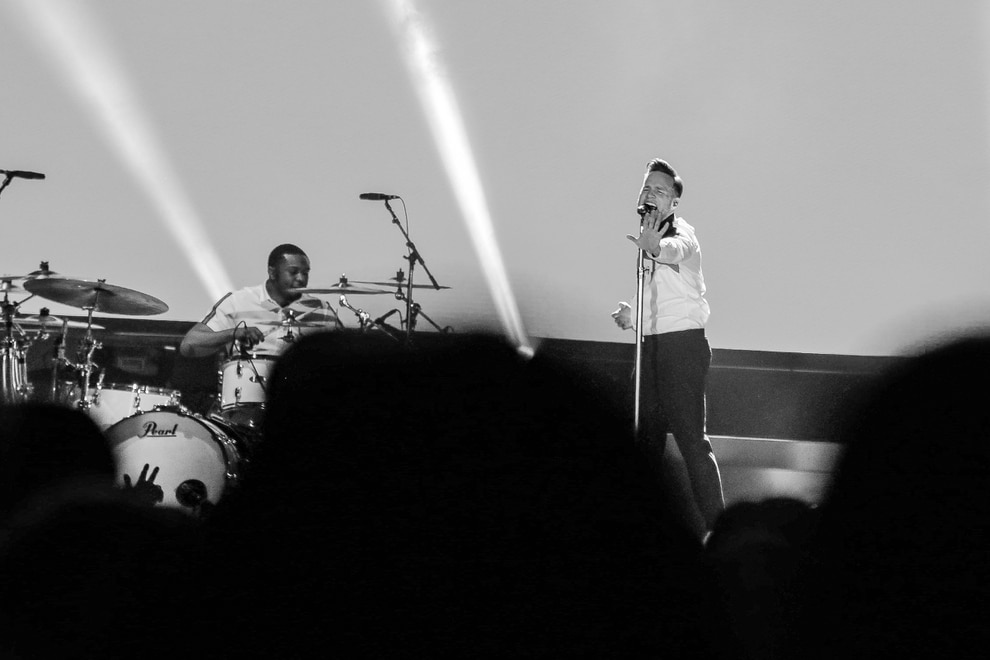 The cheeky chappy from Essex won over the nation, as well as Simon Cowell, with his performance of Superstition and the rest is history.

He may not have won the show, but he’s gone from strength-to-strength and returned to the West Midlands on Friday night for the first of two nights at the Resorts World Arena, in Birmingham, for his latest UK tour; You Know, I Know.

His show brought together all of his classic hits, down to all his latest tracks from his latest album of the same name, released last year.

It is a thoroughly upbeat show from start to finish and Murs is nothing but a showman, as he darts across the stage, dancing, laughing and joking with the audience and his band, reminiscing on his time in the music industry over the last 10 years. His personality is infectious and his charisma can win over anyone in the audience.

He opened with Moves, one of his latest hits, before weaving into Ed Sheeran’s Shape Of You. Popular tracks Kiss Me and You Don’t Know Love soon followed.

There were some serious moments in the show, particularly where Olly reflected on his own battles with mental health at the height of his fame and urged others who are struggling to speak to someone rather than bottle it up - before singing Talking To Myself, a song he penned about his struggles. He went on to say: “If this song helps one person in this room today, then I have done my job.”

A few surprises were in store including a rendition of Shaggy’s It Wasn’t Me, Gala’s 90s hit Freed From Desire and I Wanna Be Like You from Disney’s Jungle Book.

He took the audience right back to the start of his career with his 2010 number one Please Don’t Let Me Go, followed by Heart Skips A Beat and ballad Dear Darlin’.

Olly brought the show to close with three of his most popular hits Troublemaker, Wrapped Up and Dance With Me Tonight, which had every audience member on their feet, dancing along with him.

From start to finish, the show was energetic and his performance is infectious.

Olly was supported by fellow X Factor alumni Rak-Su, 2017 winners, who warmed up the crowd with Dimelo, I Want You To Freak and I’m Feeling You.

'There’s a bit of sadness and a bit of heartbreak': Eight years in and Lucy Spraggan's still got the career thrill