More than 50 acts sign up for Shrewsbury's Big Busk

More than 50 acts have already signed up for Shrewsbury’s free music festival The Big Busk ahead of its return in April.

The Busk is returning to the streets of Shrewsbury after a year off and will take place on what would have been the 50th birthday of the man in whose memory the event is held.

The Busk was first held in 2013 in memory of talented musician, poet and artist Ben Bebbington, who died after an unprovoked attack by two men in September 2012. It raises money for, and awareness of, Shrewsbury Ark, a centre for vulnerable and homeless people in Shrewsbury which meant a lot to Ben.

Already, more than 50 acts have signed up for the 2019 event – but organisers say there is always room for more.

Karen Paterson, from The Big Busk organising team said: “It is amazing that, even though we are still two months away from the event, we have already broken through the 50 acts barrier.

“After taking a year off, there is always some nervousness that people might have forgotten about us, but we have been overwhelmed by the generosity of all of those artists who will again be giving their time and talent for free to support us and to support the very important work that Shrewsbury Ark does.

“There is always room for more acts and, of course, we can never have enough volunteers on the day, so we would love to hear from anybody who wants to be involved in whatever way possible.”

Anyone who would like to help out can email The Big Busk team at bigbusk@shrewsburyark.co.uk

The last Big Busk, in 2017, raised more than £8,500, but organisers took a break last year to manage some of the challenges which arise from the event getting bigger each year. The small core organising team also had many personal milestones, including a wedding, new babies, house moves and new jobs.

Karen Higgins, Ben’s sister and one of the founders of The Big Busk, said: “We are very exciting excited to be bringing the Big Busk back to Shrewsbury in 2019.

“Our basic philosophy remains the same – you will be able to experience many styles of music all day on April 6 and everything will be free – we only ask that people donate whatever they can afford to support the fantastic work that Shrewsbury Ark does for some of the most vulnerable people in our society.” 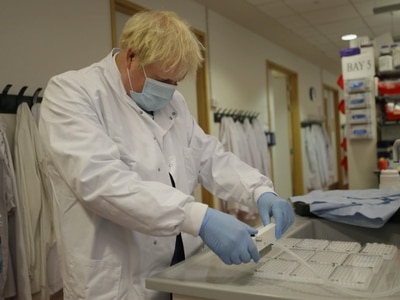 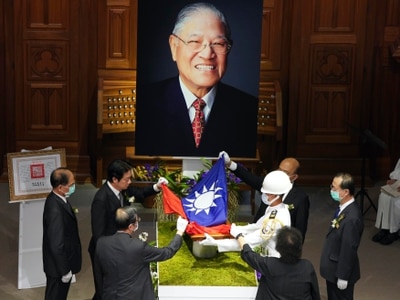