Their break – all 13 years of it – lasted longer than the lifespan of most rock’n’roll bands. 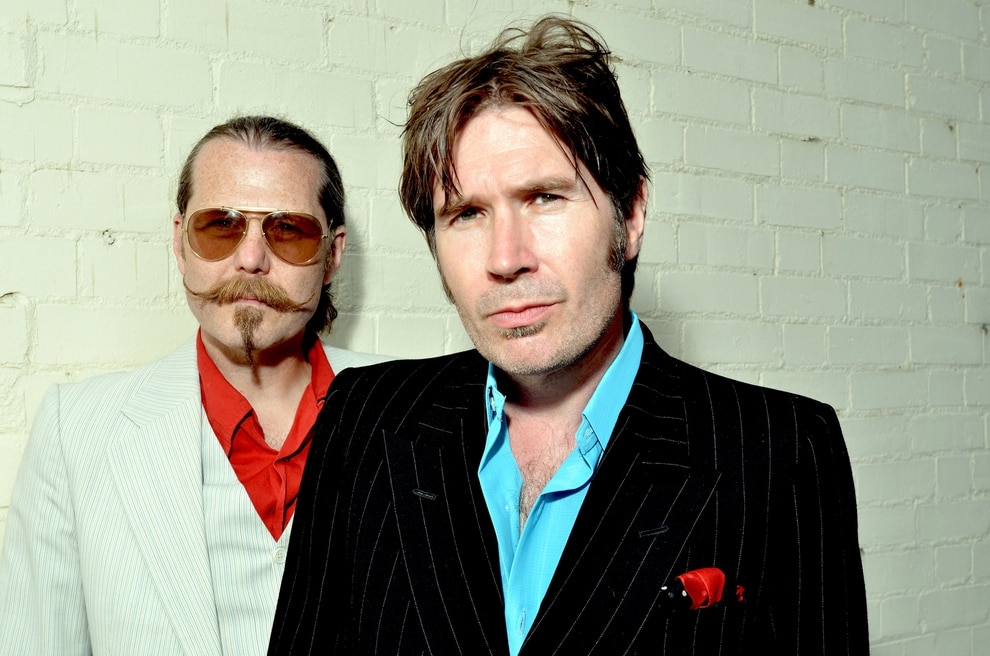 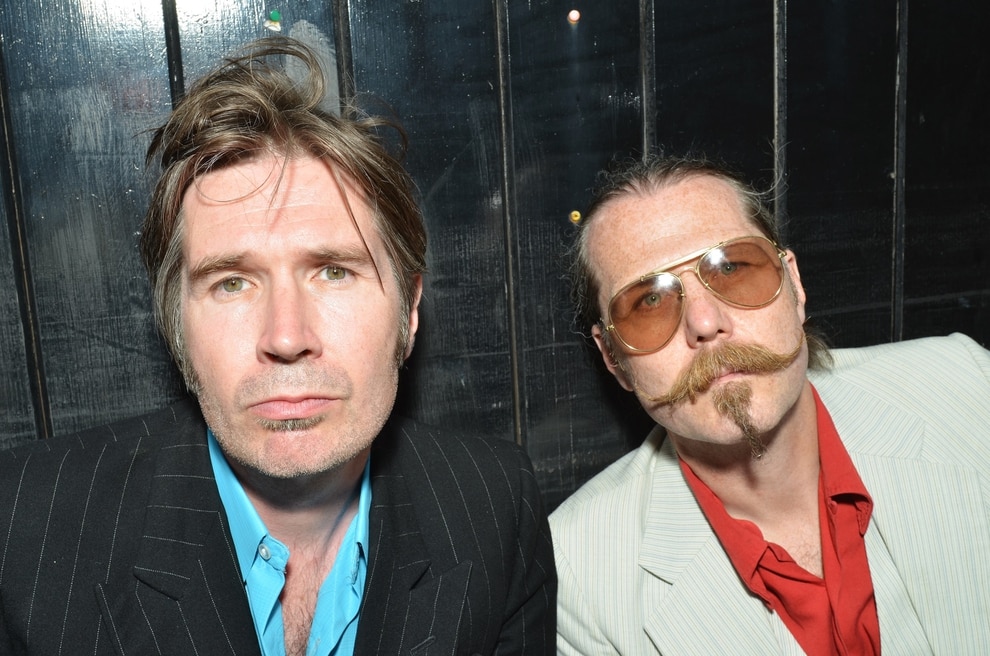 And yet when Scottish rockers Del Amitri returned in 2014, their audience were still waiting.

And since then, the multi-million-selling band have gone from strength to strength. Having formed in Glasgow in 1983 and released four top 10 albums, Del Amitri are planning a series of summer headline shows, including a night at Birmingham’s Symphony Hall on July 23.

Frontman Justin Currie is pleased that fans have stuck around to listen to such hits as Nothing Ever Happens, Kiss This Thing Goodbye and Always The Last To Know as well as Twisted, Roll To Me and more.

He spent much of the band’s 13-year hiatus working on solo work but was please to reform the band. “Well, after we reformed for a few weeks of gigs in 2014 we enjoyed the experience so much (after initially being sceptical) that we thought we’d do it again someday.

“An offer to do Edinburgh Castle came in, and having made such an arse of it in the nineties we thought it might be good to try and make amends. And four years felt like a decent enough period of time to stay out of people’s faces. So we’re just doing a week of shows, finishing at Glasgow Barrowlands Ballroom, a venue we’ve been desperate to get back to for 17 years.”

Fans can expect the hits when Del Amitri take to the stage in Birmingham. They avoided playing new material in 2014, so as to give punters a comprehensive review of their output between 1985 and 2002. “We called it The A to Z of Us and we felt new stuff would have fogged the glass. Besides which, we were so paranoid about trying to attain the same standards of our heyday that we feared the whole audience might sod off to the bogs as soon as we played something unfamiliar. This time we have given ourselves a little more leeway so we’ll try some new things and see if we can make them fit.”

And if the fans like the new songs, there’s every chance there’ll be a new Del Amitri album. The band put out a couple of tracks in 2014 in a far flung corner of the web. “They’re still fluttering there, uneaten husks. We are discussing what might be justifiable. We have songs. We just don’t quite have a raison d’être. Which is French for excuse.”

Del Amitri are among a great many bands of the 80s and 90s who have re-formed to milk the ‘heritage’ circuit. Justin is perfectly happy to fit in.

“We’ll milk any teat proffered. We’re too old for this game so are grateful for any opportunity to make fools of ourselves - wouldn’t you be? As for the heritage tag, we were heritage before we were 30. We gave up trying to be modern in 1986. We grew moustaches and sideburns in a sarcastic nod to the grim, unhip man-rock that clogged the 70s.

“If we had stuck to being chirpy, angst-riddled indie boys then this sort of thing might be harder to pull off. We always sold ourselves as a working band; plodders, drinkers and grouches. We just about still qualify as men, although it won’t be long before we turn into old ladies, as all men are destined to do. By that point we might actually be a decent group.”

Justin formed Del Amitri in his teens and is still touring now that he is in his 50s. Things have changed considerably since the early days.

“The further you travel from your youth the less bloody vital every aspect of the project becomes. It goes from being a do-or-die obsession, heartbreaking and ecstatic in equal measure, to a warmly pleasurable bit of mild exertion. You can’t hit the frenzy of yore but you can nail things with a little more solidity and authority perhaps. The angst ebbs and the confidence flows. Not that you’re not still besides yourself with nerves every time you step into the light. But it’s a mission and it’s unfinished. There’s always something more to say.

“We’re not chasing the charts as we did in the 1990s. All we concentrate on when we’re on the road is the gigs. We’ve written a bunch of things over the years together and we’ll do more. I love the big gigs with Del Amitri and making a big crowd happy.”

For all the band’s successful, Justin remains avowedly glass-half-empty and thinks he’s still to write his best songs. 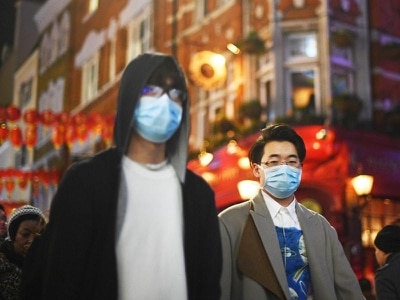