He signed his first record deal at the age of nine, over milk and cookies - and since then Dean Friedman has had chart success, made music for 80s TV show Boon, met the likes of James Taylor and Carly Simon, and designed video games and musical playgrounds for kids. 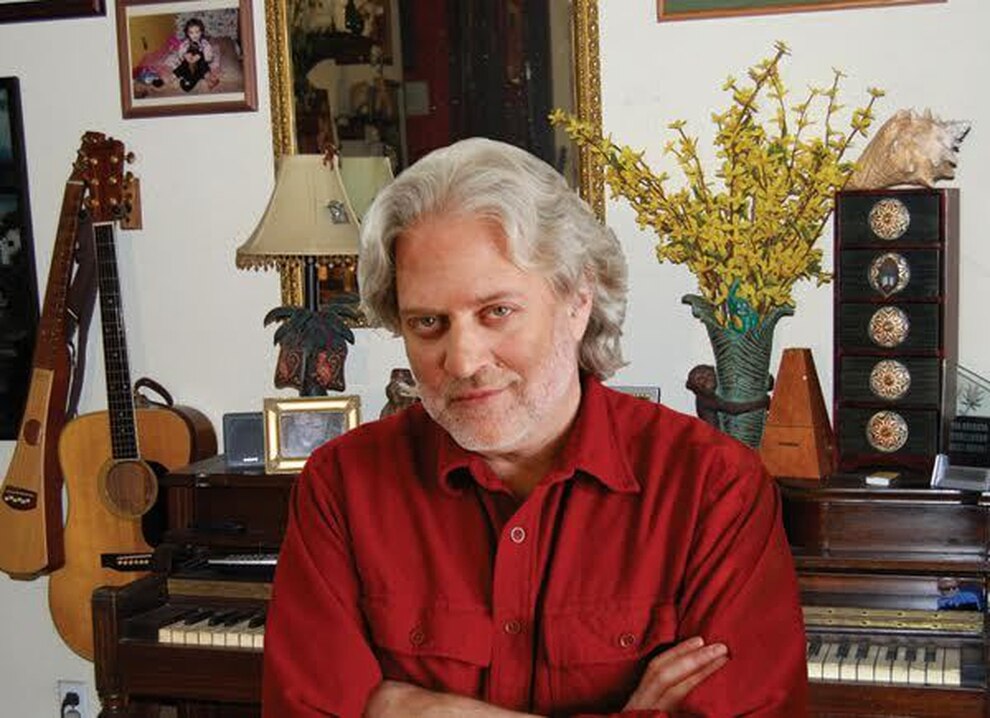 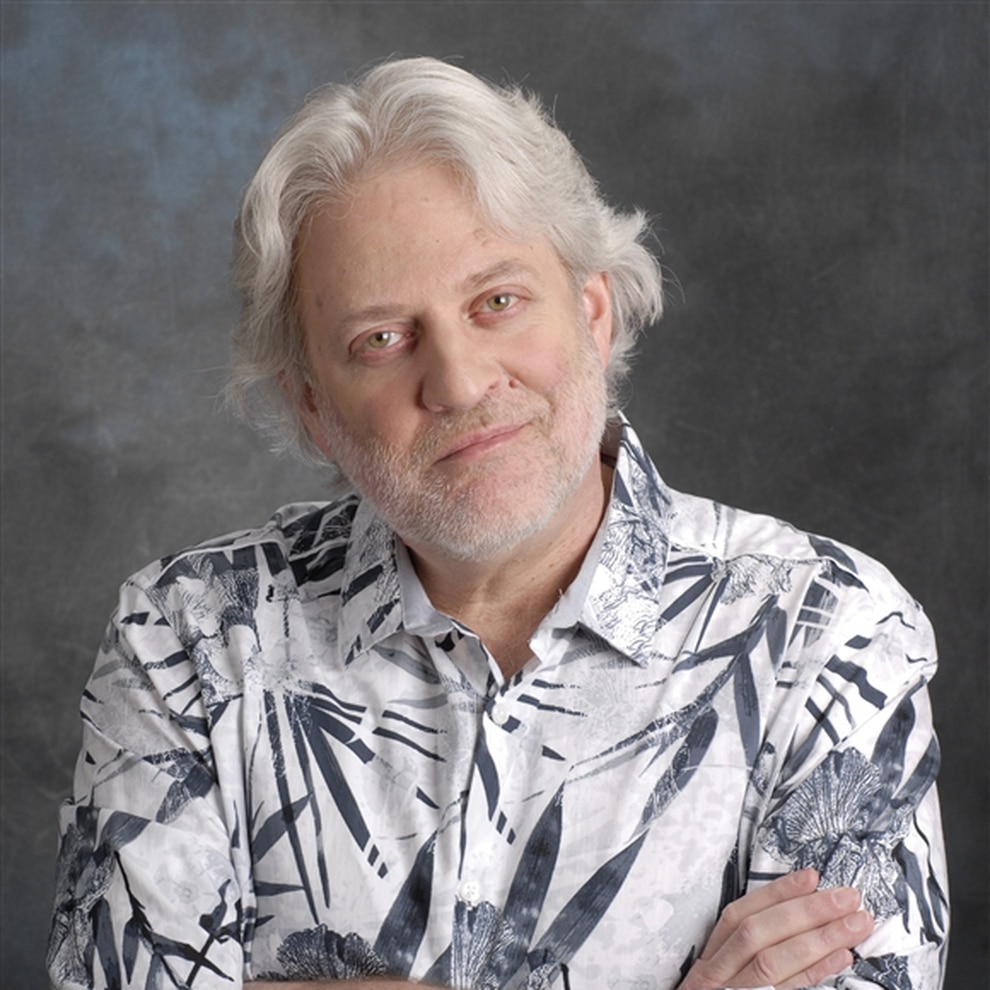 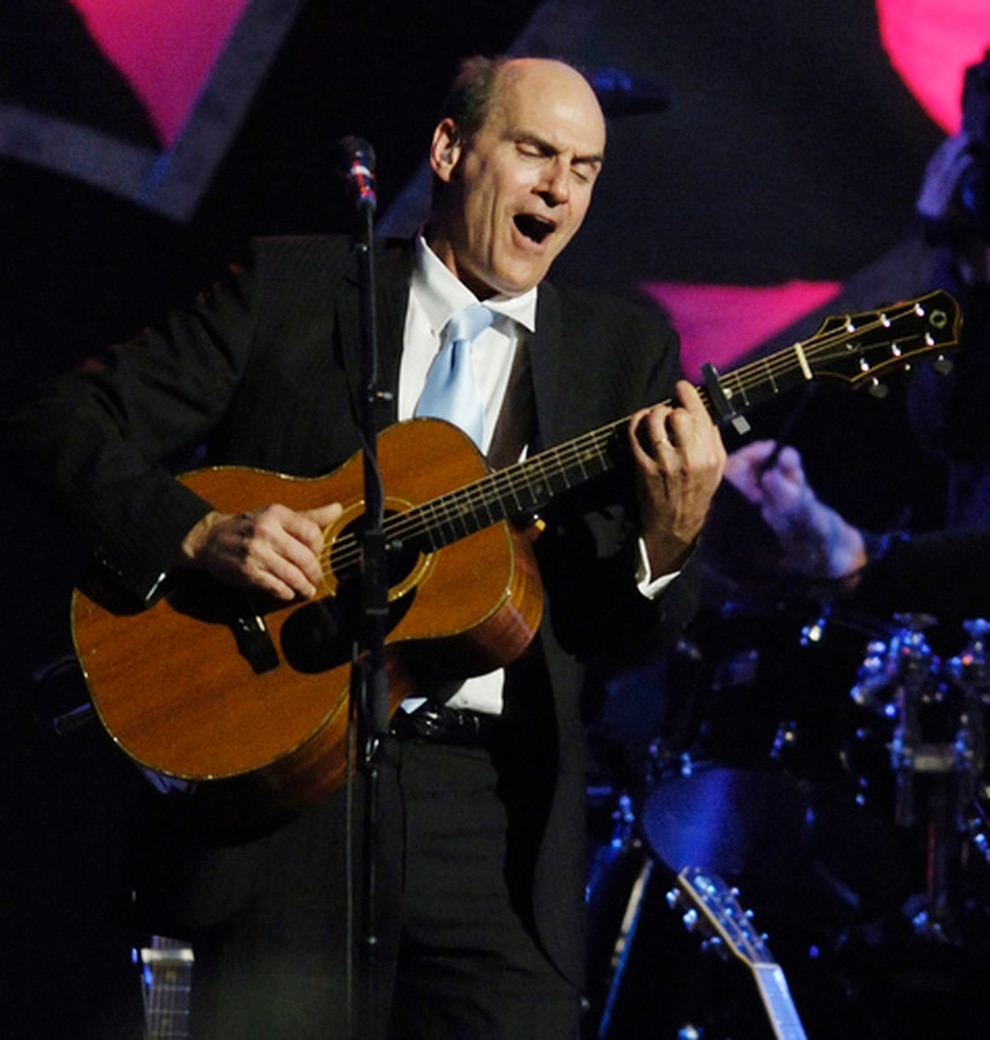 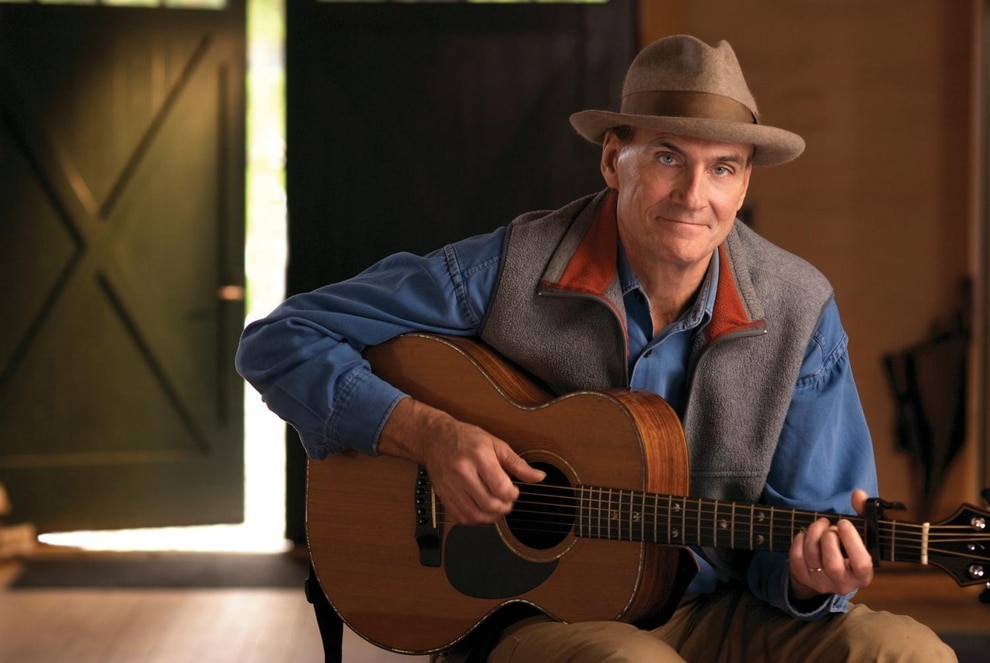 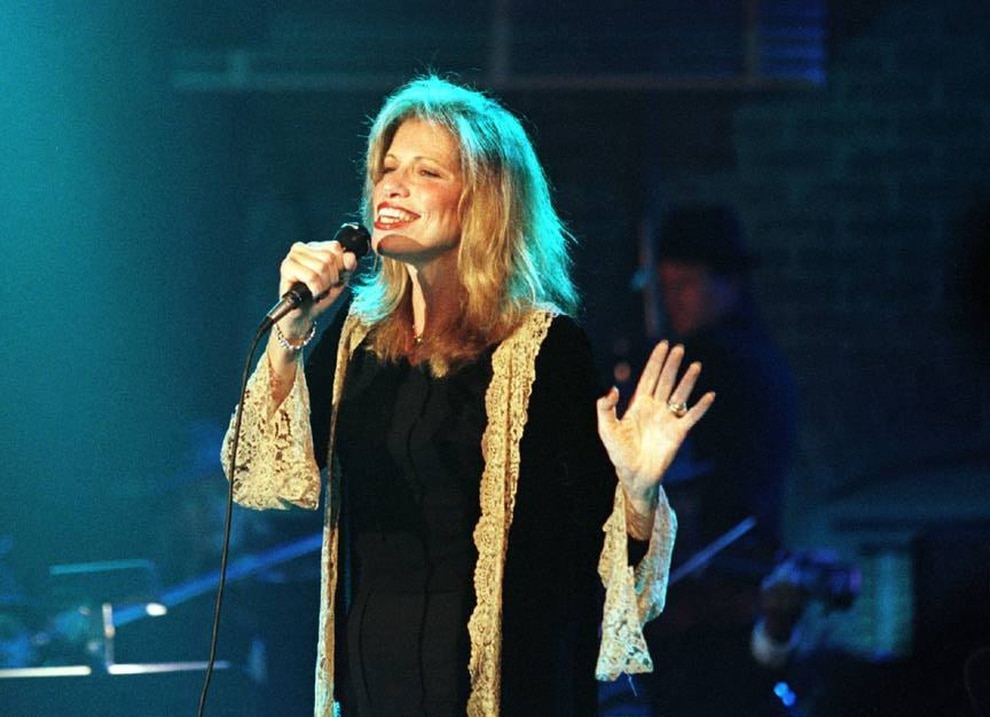 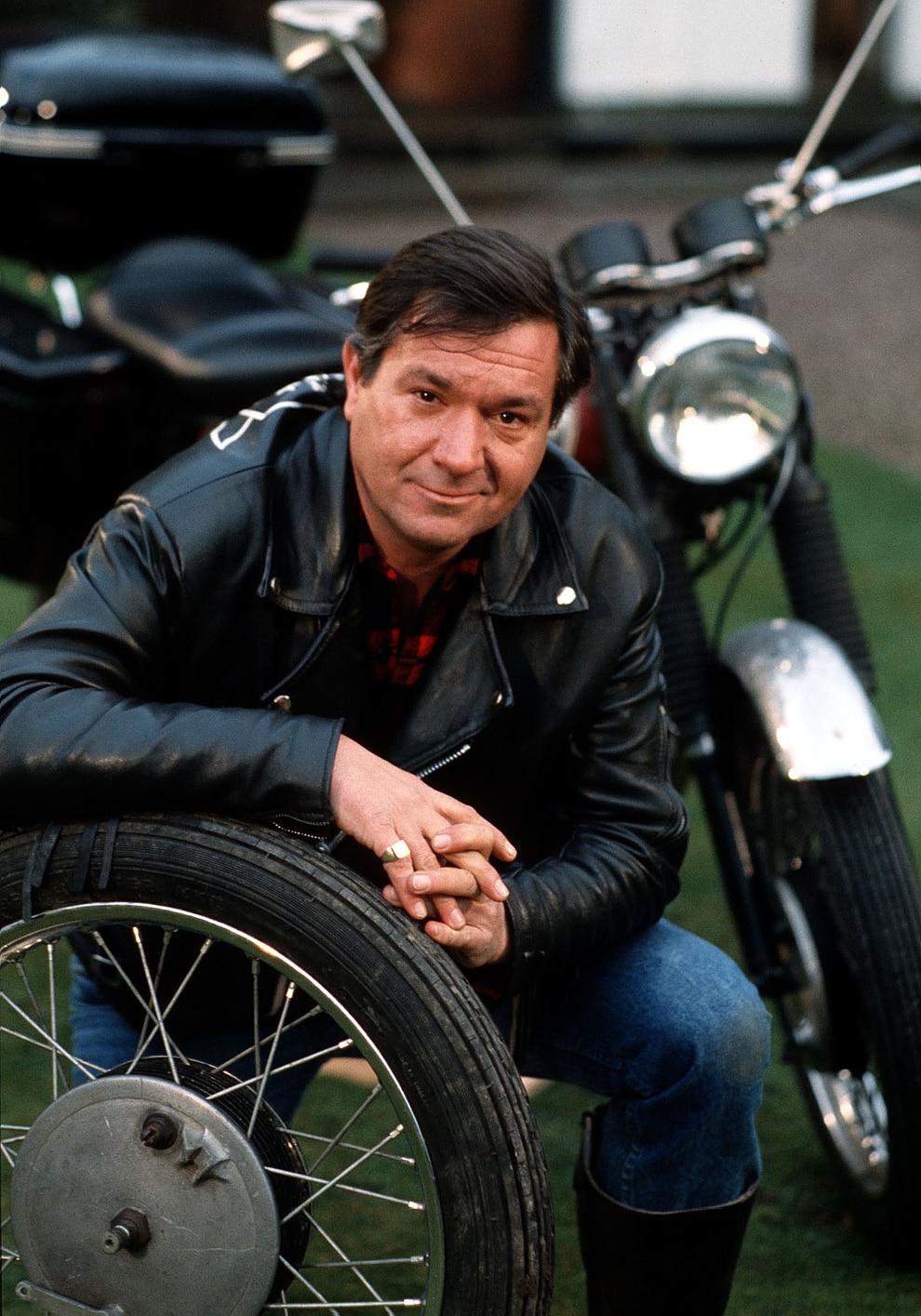 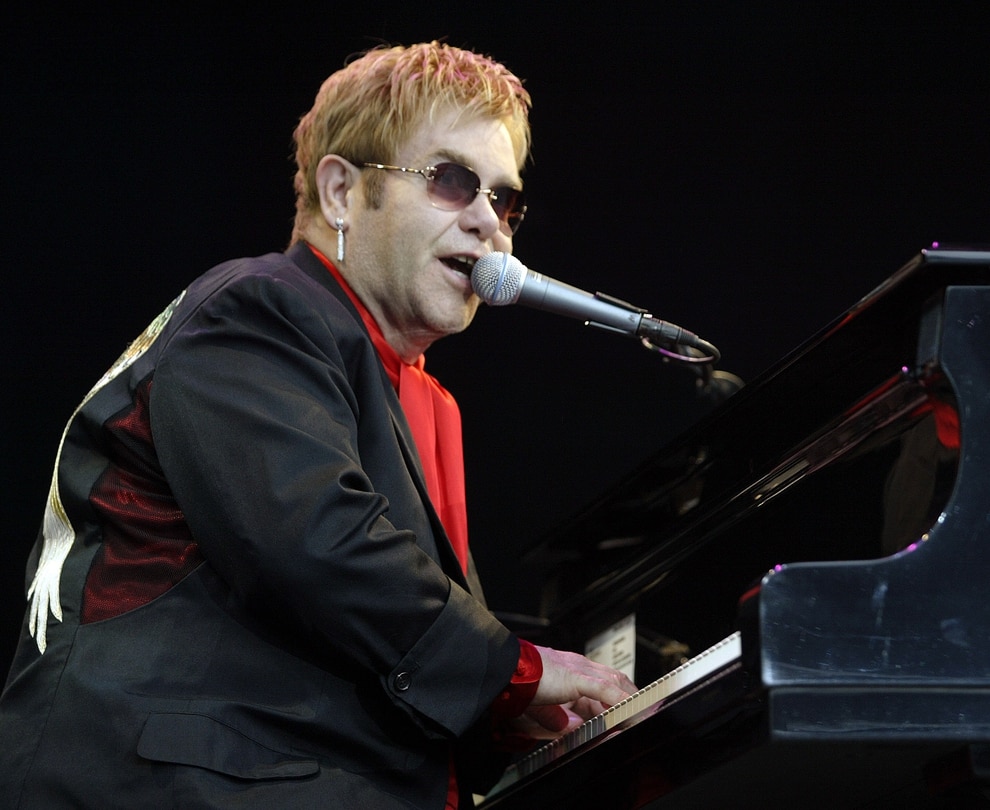 He's had a varied career to say the least.

Now, 40 years since the release of beloved album "Well, Well", Said The Rocking Chair, Dean Friedman is back on the road marking the record's anniversary.

The album, released on May 18, 1978, features top hits such as Ariel, Lydia, Woman of Mine and Lucky Stars, which reached number three in the UK singles chart.

Dean, now 62, says the record's anniversary came as quite a surprise - and though he was keen to mark the occasion with a tour, some of the numbers had never actually been performed live before this run of shows.

"It seemed like I had to acknowledge the time that had passed and reflect on where I and the audience were at that time," says the New Jersey-born star.

"It’s nice the tracks have held up over time and I’ve enjoyed revisiting the album.

"Some of the tracks I’ve never played live, however, so I’ve had to learn them again, which has been fun but challenging."

Dean grew up in a musical household; his mother being an actress in Hollywood and on Broadway. She starred in The Hit Parade of 1951 and, while an actress, worked with the likes of Burt Lahr and Buddy Hackett.

His father meanwhile started out as an illustrator on comic strips, before going on to directing TV commercials.

"There was a commercial series which ran for Pils beer, with cartoon characters Bert and Hans - my dad drew them," adds Dean.

"My dad took me to my first recording studio when I was nine years old. It was the first time I’d been exposed to the infrastructure of media.

"My mum gave me a vocal lesson, but we just ended up fighting so that was the end of it. But I did grow up around her giving singing lessons and so I absorbed some of it, such as how to use the diaphragm and how to take care of my voice.

"She did, however, make the point very early on that if I was going to pursue a career in music, to always have another way of making a living."

During his time of being a successful singer/songwriter, Dean has met many an icon - from Elton John to James Taylor, who he says inspired his guitar playing style.

"I’ve met Elton John, who was very gracious. We were both at a TV studio for the Old Grey Whistle Test," says Dean.

"I also had a funny encounter with James Taylor and his then-wife. It was right after I’d just signed my first record deal and I was riding my bicycle in Manhattan.

"They were on the corner of a street looking to cross. And though it’s not something I’d ever normally do, I rode up to them; having just signed a record deal, I felt like part of the club.

"I went up to James and said to him ‘I just wanted to say you’ve been a huge influence and to say hello’. He was very pleasant and wished me good luck.

"But as I rode off, I realised the woman stood beside him was Carly Simon - and I had totally ignored her. I’ve always felt so bad about that.

"In many ways, Carly was as big an influence as James, though his guitar playing influenced my style."

Dean will play two shows at Birmingham's Pizza Express in Brindleyplace on May 17 and 18.

And he is no stranger to the Midlands, having made music in the second city for 80s TV series Boon.

"Some of my favourite memories are of being in Birmingham making music for Boon," explains the father of two.

"I did a lot of the end credits.

"Some of it I did in my basement, then I flew to the UK to work in Nottingham and then Birmingham, where I worked at Central Studios. It was great fun.

"It inspired me to do even more of what I did for that TV series - country music.

"Ken Boon was on a motorcycle - in their minds he was like the Texas ranger riding off into the sunset to rescue some maiden in distress.

"And I discovered that country music actually comes from Celtic, from your side of the pond."

Though Dean isn't a hugely political figure, his disliking for Trump is highly evident, with the US wordsmith referring to the president as 'a monstrous person'.

"Trump has had a devastating effect on the country. It’s had a terrible and frightening impact on the hispanics and anyone associated with Islam," says Dean.

"He’s a monstrous person and, in for him to be in his position with that personality is a monstrosity.

"His election has already had terrible consequences.

"It’ll take the country a long time to recover - that’s assuming we do.

"Half of the politicians in this country have dropped the ball when it comes to doing their jobs. It’s scary.

"And the rest of the world is looking at us like we’re crazy.

"It makes people very anxious for the future. If it’s that easy to cripple what some would argue is a dominant power on the planet, everything is up for grabs.

"There’s no security for anybody and it’s a cause for concern."