Bethan Evans will be a very special guest of honour at a charity event raising money for the Children with Cancer charity. 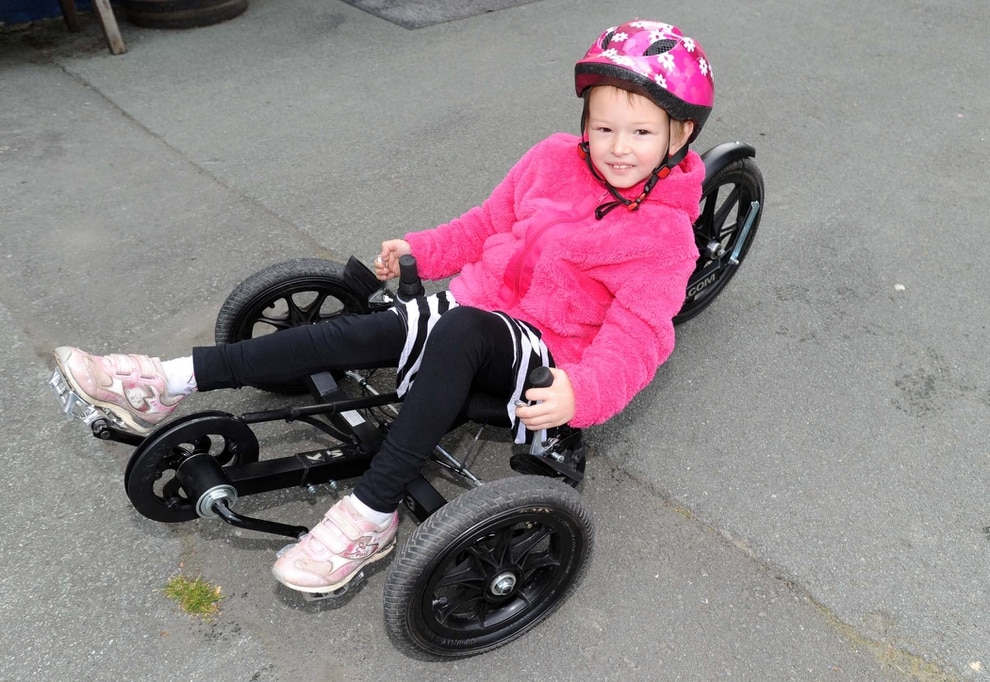 Bethan Evans when she was six at the start of a fundraiser, Bethan's Bike Ride. 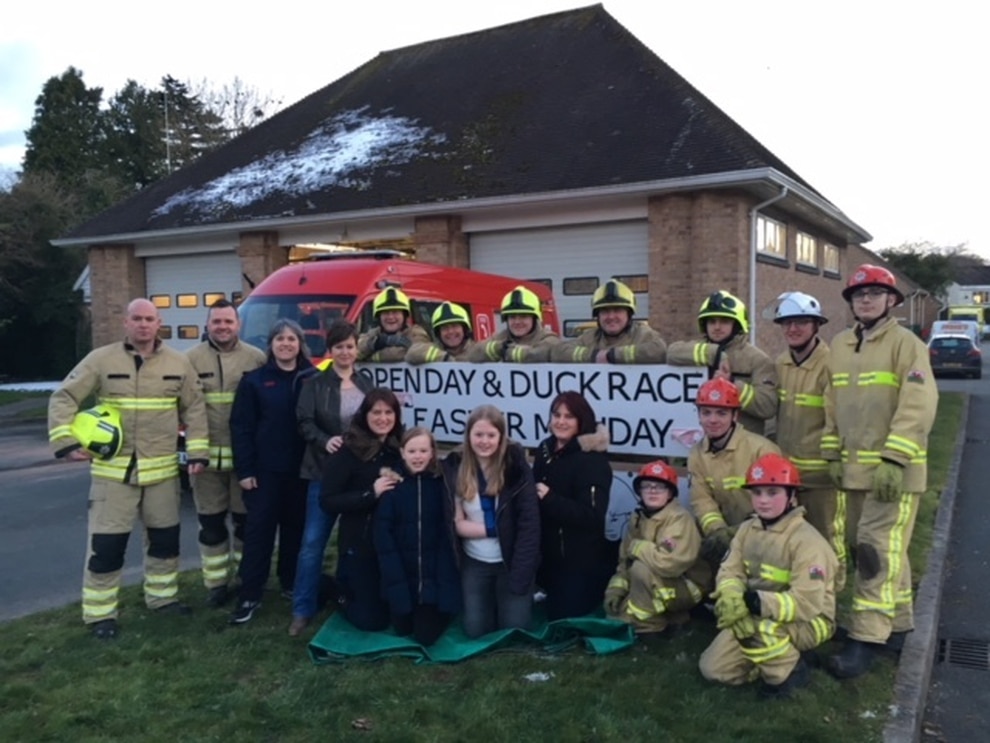 Bethan, her family and firefighters getting ready for the open day and charity duck race.

The 11-year-old from mid Wales has just been told that she is in remission after battling bone cancer for the last five years.

She underwent an eight-hour operation at the Royal Orthopaedic Hospital, Birmingham which involved surgeons removing the bone from her left arm and shoulder before taking it in an ambulance across the city to the Queen Elizabeth Hospital .

There it was treated to kill off the cancerous cells before being returned to be painstakingly reattached.

Years of follow-up treatment have continued but her family say they have now been given the news that Bethan is in remission.

She and her family have themselves raised tens of thousands of pounds for cancer charities and will be backing an open day and duck race at Welshpool Fire Station on Easter Monday.

Bethan’s mum Lynne said: "Bethan was diagnosed in 2012 with Ewing’s Sarcoma which is a type of bone cancer that affected her arm.

“She received chemotherapy to shrink the tumour and had surgery to remove it. we are delighted to be part of such an event in Welshpool to help raise money for similar cases."

The open day and race takes place between 1pm and 3pm at Welshpool Fire Station and along the nearby canal. All are welcome.

For details of the charity visit the website childrenwithcancer.org.uk.