It beginning to look a lot like Christmas. Except the turkey has been replaced by pasta and the crackers by toilet roll. But then I guess that’s how every cracker starts out – as a toilet roll. And as we work through our period of self-isolation, we’ll all be able to make a festive season’s worth of crackers by wrapping them in shiny paper and sticking cheap plastic toys within. 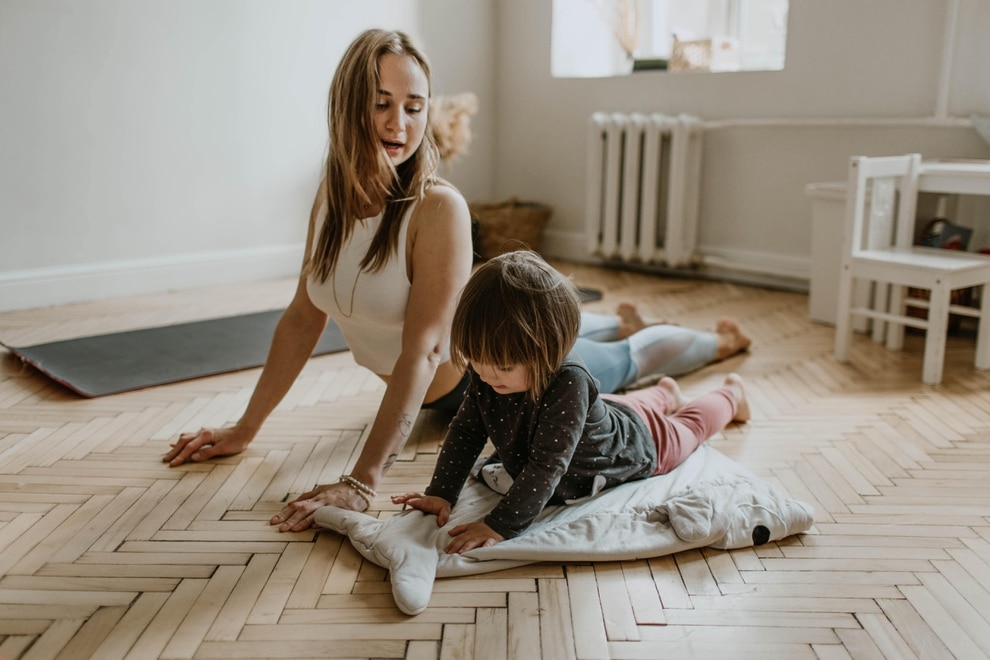 Take a look at our guide to avoid going stir crazy 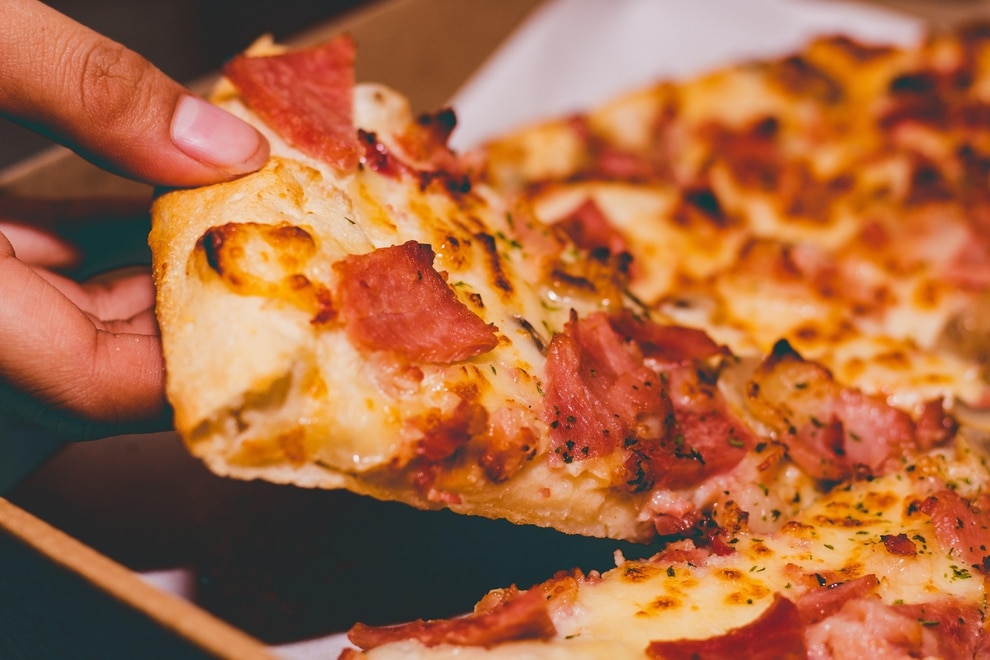 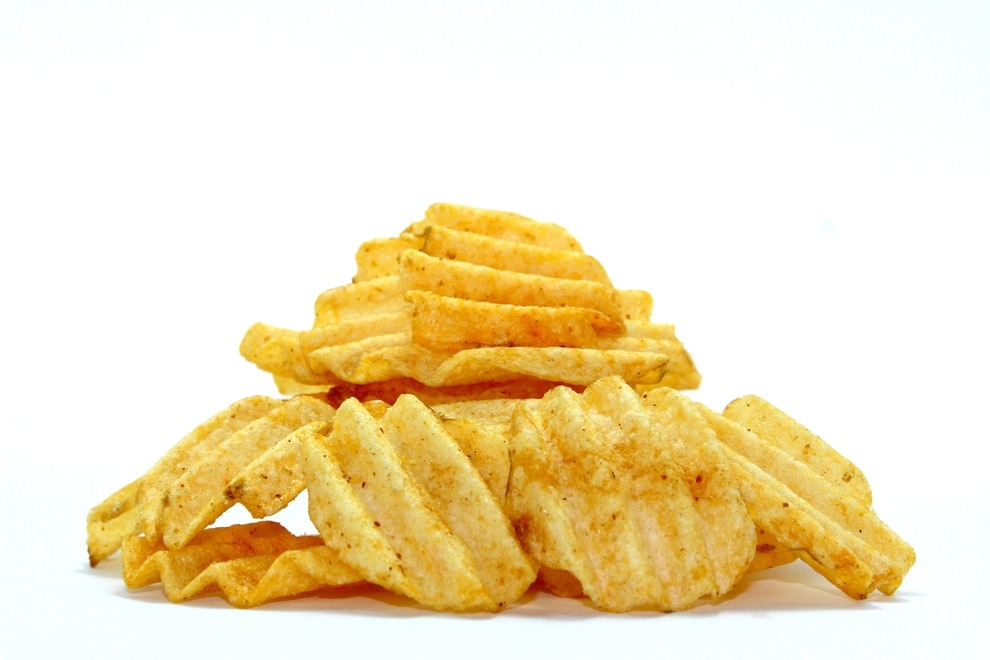 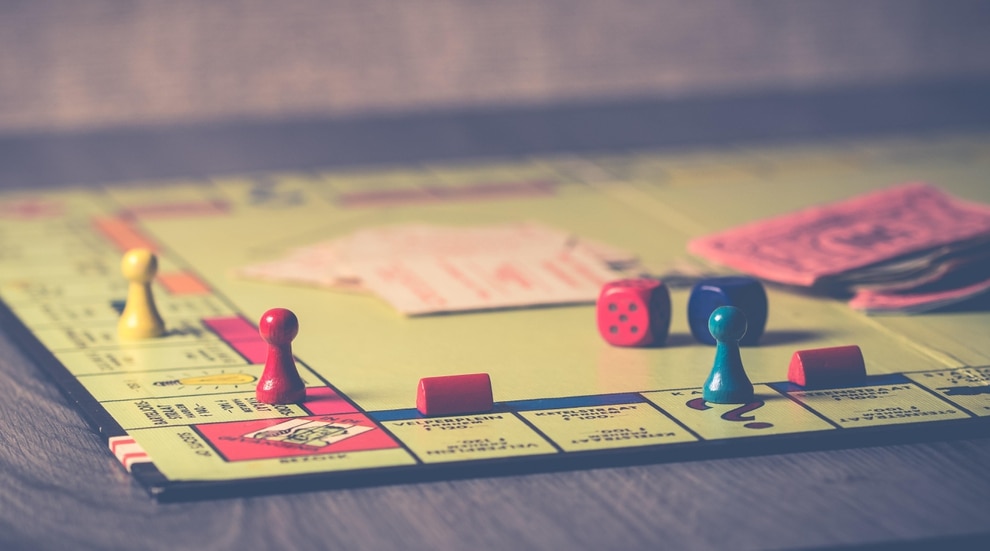 This week, we’d been intending to bring you an interview with a fabulous star of stage and screen who had due to be visiting this parish with an all-singing, all-dancing show. Instead, he’s hunkered down at home, unable to tread the boards, while the theatre he’d been due to perform in has closed its doors for the indefinite future. This, my friends, is CoronaState.

But just because we’re not looking ahead to nights on the town, interviews with celebs and a cheeky cocktail laced with Japanese whisky, don’t imagine there’ll be a dereliction of duty from us.

We are here to shine a little light in dark times, to elevate the mood, to entertain and provide much-needed levity. And fear not. Our words are corona-free. You cannot catch the virus by reading our words. We have smeared our keyboards in alcohol-based hand gel – it makes typing awfully tricky and if there are more spelling errors than usual, that’s because our fingers slipped. (Yeah, right – Spelling Editor)

We have thought long and hard about whether we ought to change our supplement title – Weekend In, anyone? – as we tackle the burning issue of the day: what to do when you are cooped up with people you normally spend less time with than your work mates?

And we have the answers.

Now that Euro 2020 is postponed, stage your own Crisp World Cup.

Now that you’re not allowed out of the house, stay in and participate in the Corona Baby Boom, that will see the world’s population grow exponentially in the coming year.

Now that you’re not allowed to visit a restaurant – actually, you are, and boy do they need your support – follow our recipes on how to make interesting things with pasta shells (spoiler alert, they don’t involve cooking them).

And, finally, take a holiday from your normal reality by Dressing As A Rabbit. The last one was a joke, just to make sure you were still paying attention.

This, my friends, is your complete guide to avoiding stir-craziness in the weeks and months ahead. Prepare yourselves now for a very, very long Weekend in.

There is no World Cup when it comes to board games, which, as we all know, are really an excuse to argue.

Dad always cheats at Monopoly, mom always sides with sister at Risk, brother always flips the table – as well as his lid – when he loses at Trivial Pursuit (serves him right for being thick) while nobody can understand Boogle and the dog needs a trip to the vet after eating one of the pieces from Jenga.

And so, in a completely unscientific, untested and probably disagreeable chart, here are the nation’s top five board games. (They’re not the top five, we’ve just created a list of our favourites).

We all love building things.

But if there’s anything better than building, it’s watching stuff fall over.

So, in at number one, is the dangerously tottering tower that is Jenga.

Our tip for the enhanced Jenga experience is to play it only after you’ve drunk four pints, half a bottle of Prosecco or three large glasses of whisky.

Created 85 years ago and a perennial source of arguments at Christmas, Monopoly remains unrivalled in the land of board games.

Hundreds of different editions exist and as Corona sweeps the world, Monopoly players are out in force in more than 103 countries.

It exists in 37 different languages and there are British versions that pay tribute to Coronation Street, Bournemouth and the Black Country, thanks to Mary Stephens Hospice who created a regional version in 2019.

Do pass go, Do cheat on the community chest.

Right. Before you open the dark

green box, print these out:

When Michael Jordan played for the Chicago Bulls, how

many NBA Championships did he win?

2. What is the capital of Ecuador?

3. Which racer holds the record for the most

4. How do you make custard?

Answer: Open a packet and pour

As everyone knows, this is an opportunity for dads to relive their youth. Step aside, buster, the fast redcar is mine.

The prize for best board game has to go to Pandemic; which is about crisis management and rising tension as a team of medics respond to deadly disease outbreaks around the globe.

Infections romp from city to city as medics frantically treat the sick and research cures.

The only way to win is by working together. Sound familiar?

Fear not. While shoppers were busy raiding the shelves of toilet rolls, hand sanitizers – do we spell that with a Z or an S? It doesn’t matter, we’ll blame it on slippy handgel on the keyboard – we were doing something far smarter.

We were in the crisp aisle, selecting eight different starch-based snacks for your delectation.

And this is what we came up with. Toot your whistle, ref, it’s time to kick off.

Walkers Salt and Vinegar vs Pringles

A quick and impressive start from the nation’s favourite crisp brand, who score an early goal after signing up a ringer by the name of Linekar.

The tube, however, makes a fascinating toy for cats and dogs, earning the wavy crisps an undeserved point.

Slabs have been on the market for a year or more; the newcomer in the Premier League of crisps.

They’ve made an extraordinary start to their career, offering unexpected flavours like Egg and Chips (awful, we tried them), and Turkey Roast.

Thicker than most crisps – think Brannigans, but twice the depth.

And much as everyone loves Doritos, one of the nation’s more durable snacks, they are no match for the might of Slabs.

An exciting match-up between one of the nation’s most loved snack brands and the upmarket crisp created on the North Hereford border by a bored potato farmer in 2002, which made him a cool £40 million.

He then created a vodka company, using the same potatoes, before selling that for £100 million.

And as much as everyone loves a light, airy cheesy puff, they are no match for the sophisticated skills of Posh PrawnCocktail. A thrilling encounter.

At this point, you might detect the way the wind is blowing.

Knobbly, scampi’n’lemon Nik Naks are the work of Gods.

Who can honestly pass a motorway service station without wasting £1.15 on an over-priced bag.

Torres Iberian Ham Olive Oil Crisps, however, are like

wrapping Madonna, Messi, Ronaldo and Pele into a rustly bag.

Beef Roast score an own goal by not putting the Roast before the Beef. Rookie error.

Both employ the silky skills of an olive oil fryer, but in a close match it’s Torres who edge it.

A daring run to the final from Posh Prawn Cocktail is undone by the luxe taste of Torres.

Shop around the 'new' takeaways opening up

There will be those who head into self isolation in reasonable shape.

And after two weeks of gorging on biscuits, eating three pasta meals a day and snacking in between on Kellogg’s Crunchy Nut Clusters, they will emerge looking like a morbidly obese labrador whose neck is wider than an ostrich’s thigh.

Step away from the Hob Nobs.

The trouser factory is working overtime.

Food is key to survival over the coming weeks and months. And while Farm Foods, Iceland and our friends from Tesco will be raking in the dollars from frozen toilet rolls – they probably will – and Arctic Roll, the sensible among you will be cooking nutritious home-cooked food to sustain you.

We toyed with the idea of giving you a favourite recipe – current favourite, Sainsburys Cheese, Scones, toasted, with a smear of M&S Marmite butter, topped with a few sautéed chanterelle mushrooms – but realised it’s a bad idea.

And this is why.

BoJo’s edict that we should all avoid restaurants – without providing them with a bail-out – means lots of your local restaurants are going to go to the wall; some already have.

The smart ones out there are finding new ways to survive; there are Michelin restaurants offering takeaways and plenty of gastro pubs doing home delivery.

So, rather than lead you into the kitchen to disprove our earlier theory that custard is made using pink powder and boiling water – everybody knows it’s boiling milk – you can take the option of shopping around and finding something decent.

All restaurants have environmental health ratings, to prove just how hygienic they are, and at times like these, they need your custom more than ever.