Don’t miss an epic musical celebration featuring
the music of Prince from his former backing band, The New Power
Generation, who come to the UK in December for just four
unique shows!

Keyboardist Morris Hayes, who was in the NPG
for more than 20 years and served as Prince’s Musical Director for much of that
time, put the band back together for the official Prince Tribute concert in
October 2016.  After that historic night,
they decided to reunite to bring a smaller version of the performance honouring
their former band leader, Prince, on the road. Just as Prince was
known to be the consummate live performer and his concerts with the NPG
were legendary, the band continues to receive acclaim for their tight
arrangements, stellar sound and the electrifying pace of their shows.

The NPG’s “Celebrating Prince” shows have
been described as a “non-stop musical kaleidoscope of the most iconic
chart-topping hits from all eras of Prince’s illustrious four-decade career,”
and the band plays as if their famous boss was still front and centre. Lead
singer, MacKenzie, has been called a “discovery of note” and has
overwhelmingly won over both fans and critics alike. MacKenzie is joined on
lead vocals by rapper Tony M, who Prince featured on early Prince &
the New Power Generation releases.  The
show focuses on Prince’s entire catalogue with NPG songs like ‘Diamonds
and Pearls,’ ‘Gett Off’, ‘Cream’ ‘7,’ and ‘Sexy MF’ intermingled
with hits like ‘1999,’ ‘Let’s Go Crazy’, ‘Pop Life’, ‘Sign O’ The Times’,
‘Purple Rain’, ‘U Got The Look’ and ‘Kiss’.

Prince fans dance, laugh, cry and sing along to
the soulful and electrifying shows and walk away saying it is one of the best
shows they ever saw!

Add your own events

Do you want to be always up to date? Subscribe to our daily newsletter! 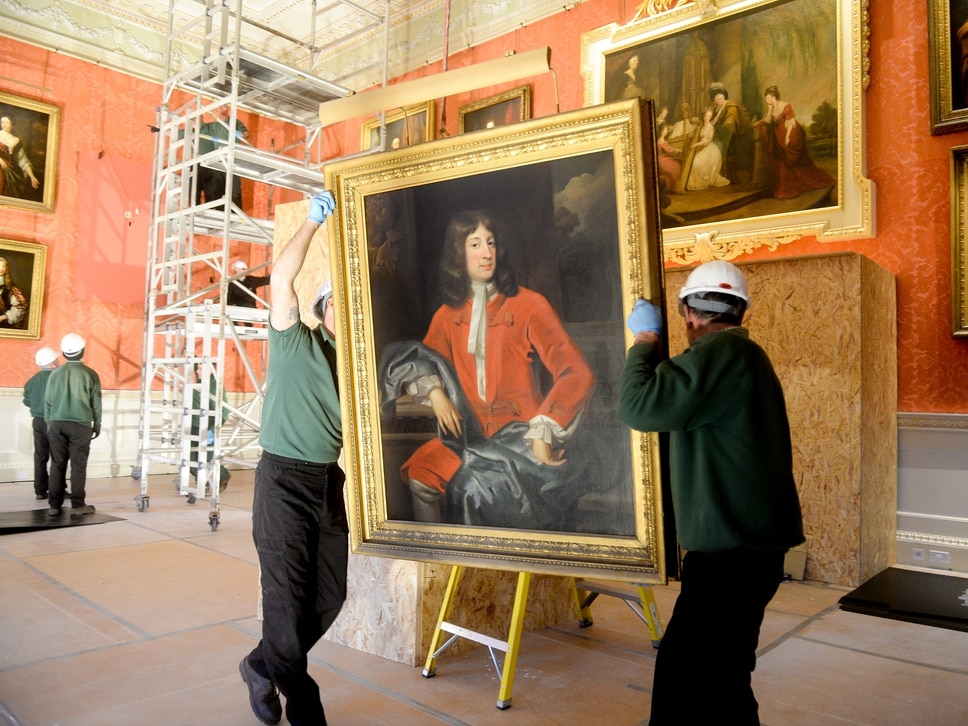 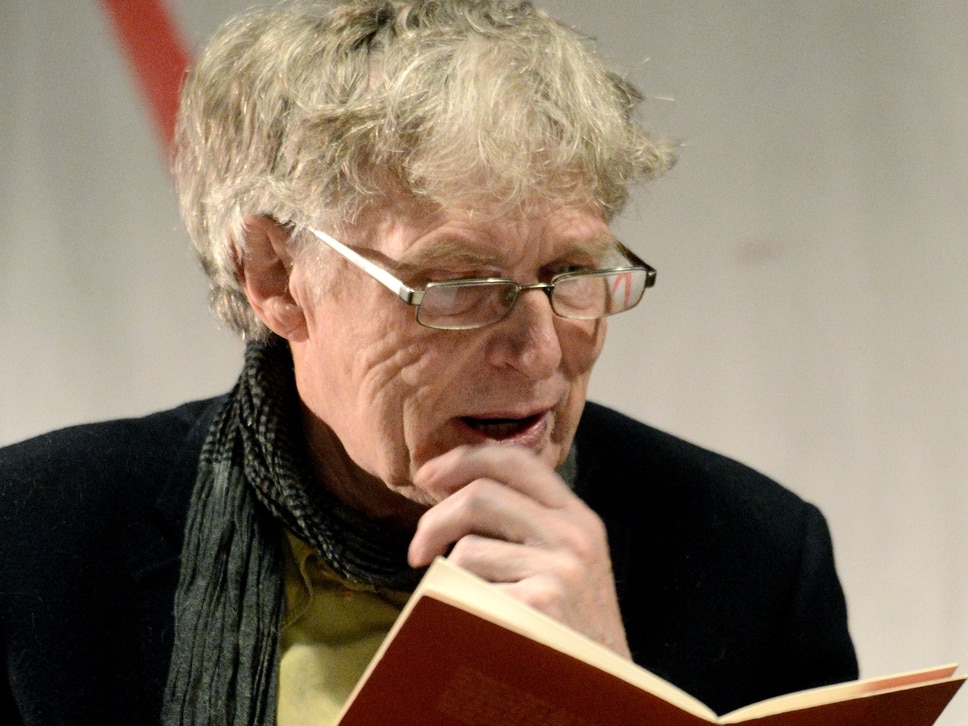 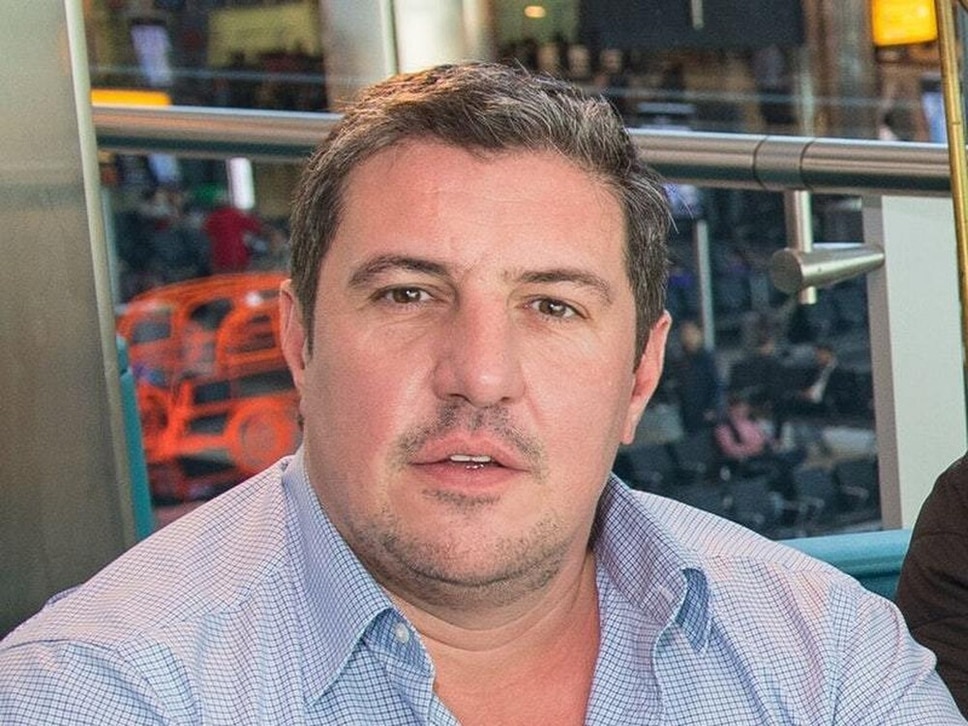 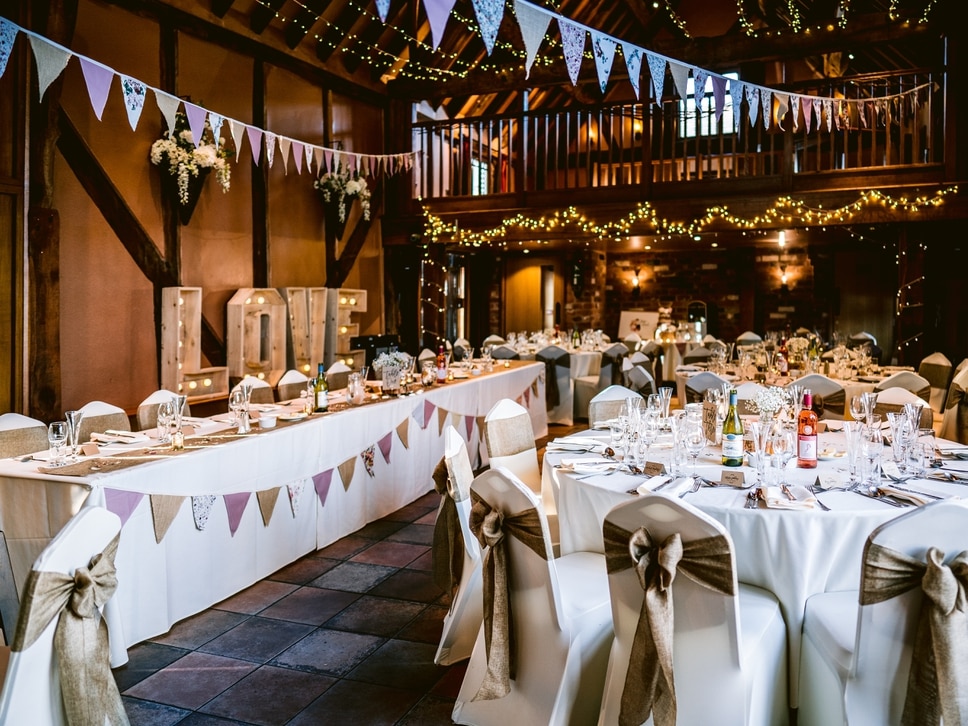 Wraps off for conservation work at Attingham Park 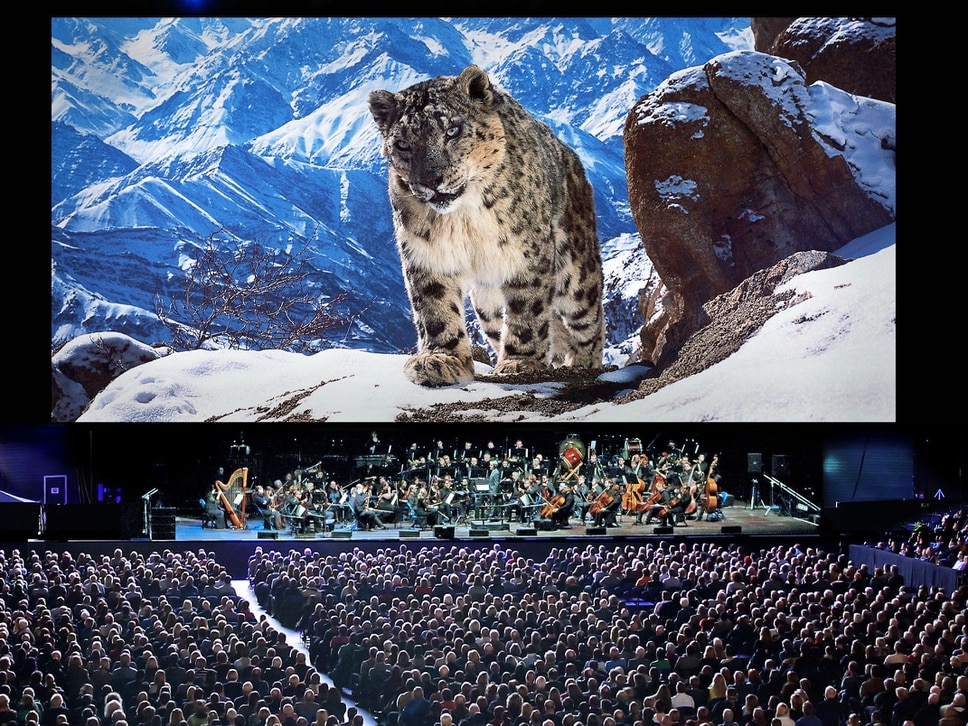 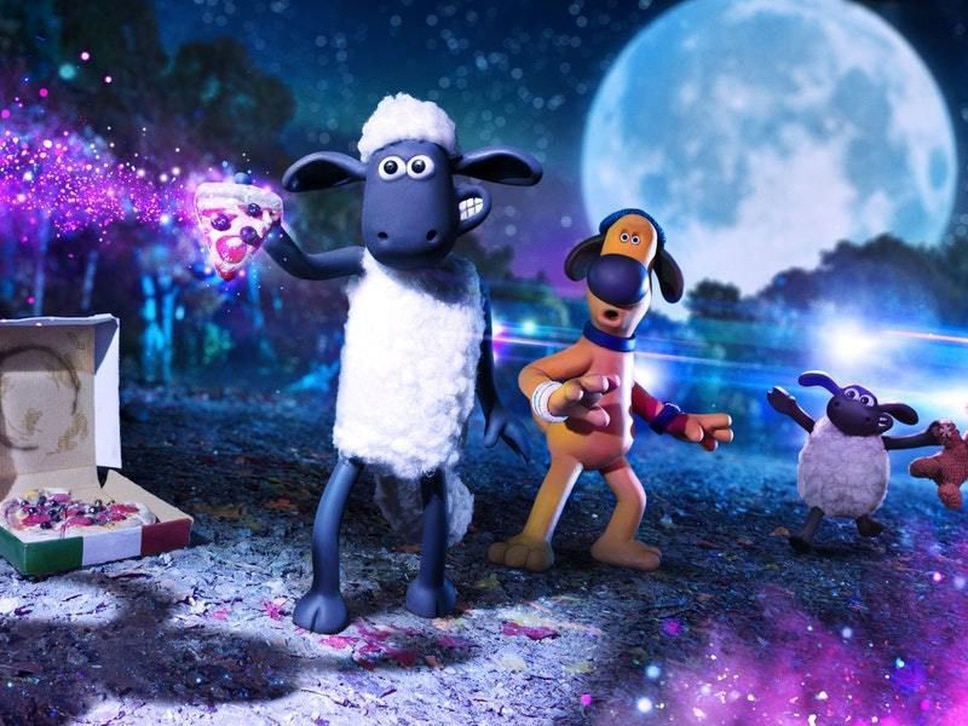 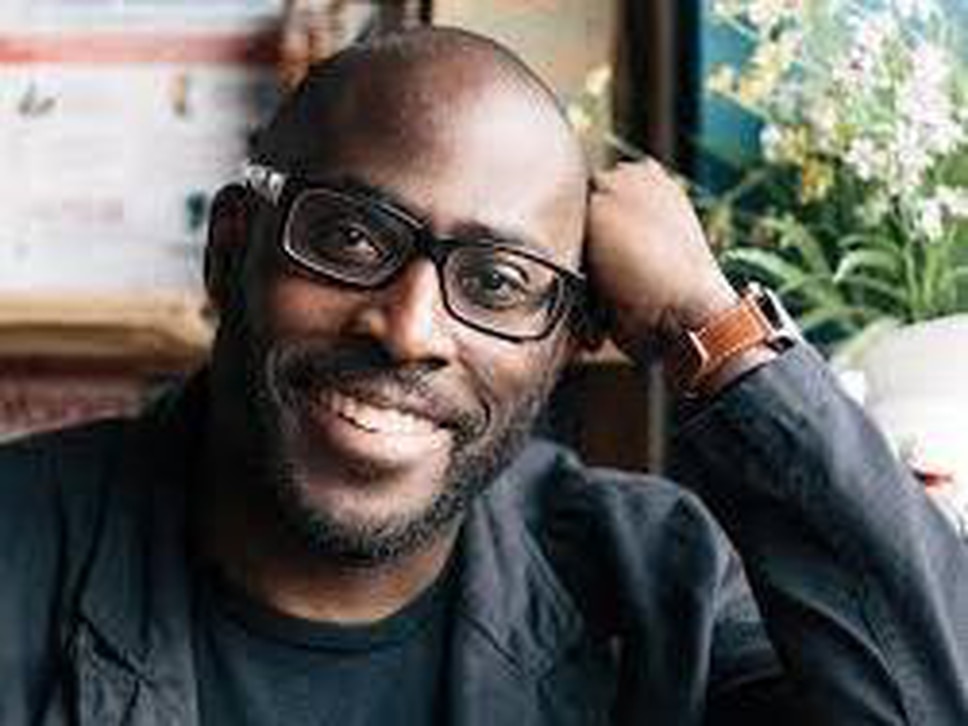 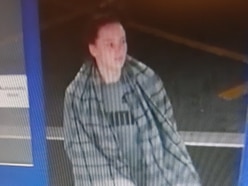 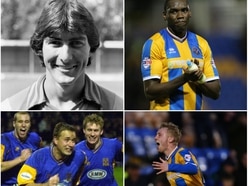