Some of the fastest rally cars ever made will perform in a demonstration event in Shropshire later this year.

The Historic Rally Festival will come to Weston Park on October 24 and 25.

A new event, it will include Group B rally cars in an un-timed demonstration event at the historic Weston Park estate near Shifnal.

The Historic Rally Festival is the brainchild of Warner Lewis, owner of Lewis Rally Sport, and Mick Covill from Rally Legend Replicas, who are on their way to realising their dream of putting iconic cars through their paces around the former RAC Rally stages at Weston Park.

The event will feature 80 specially selected cars of different classes to take on stages around the 1,000-acre estate including its iconic water splash.

A festival atmosphere will be created for all the family as the backdrop for the rallying of the Group B cars, which were banned from competitive racing in 1986.

To express an interest in entering a car, email festival@rallying-history.com.

Los Angeles? I like living in Sheffield - Human League's Susan Ann Sulley talks ahead of gig at Wolverhampton Racecourse 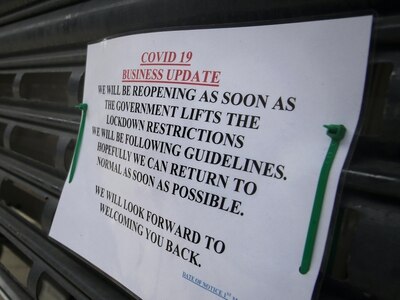