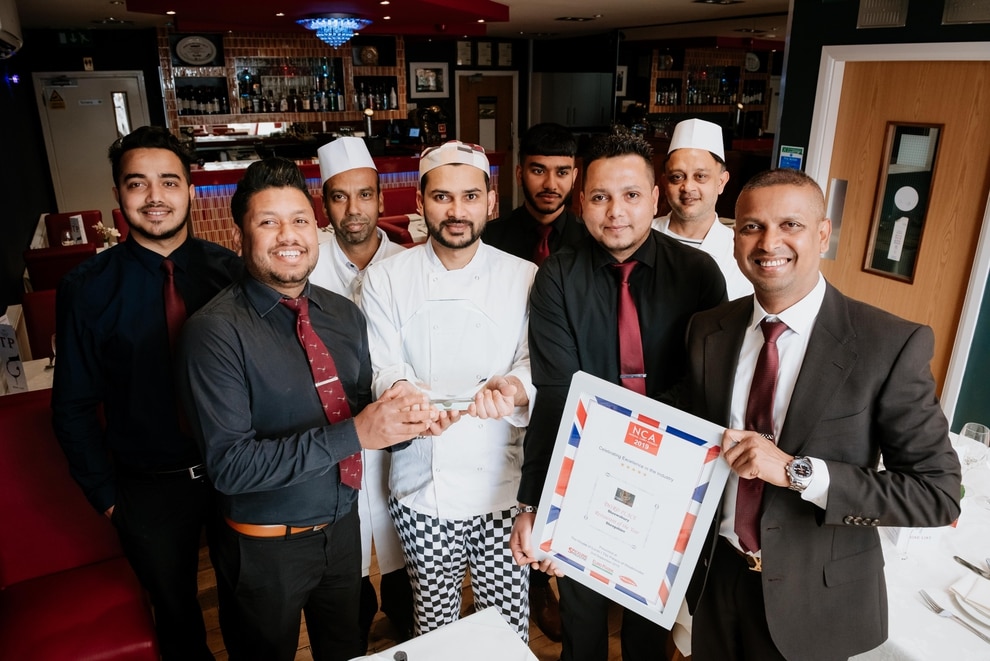 The Third Place restaurant in Frankwell, Shrewsbury, has been named the best curry house in Shropshire in a national competition 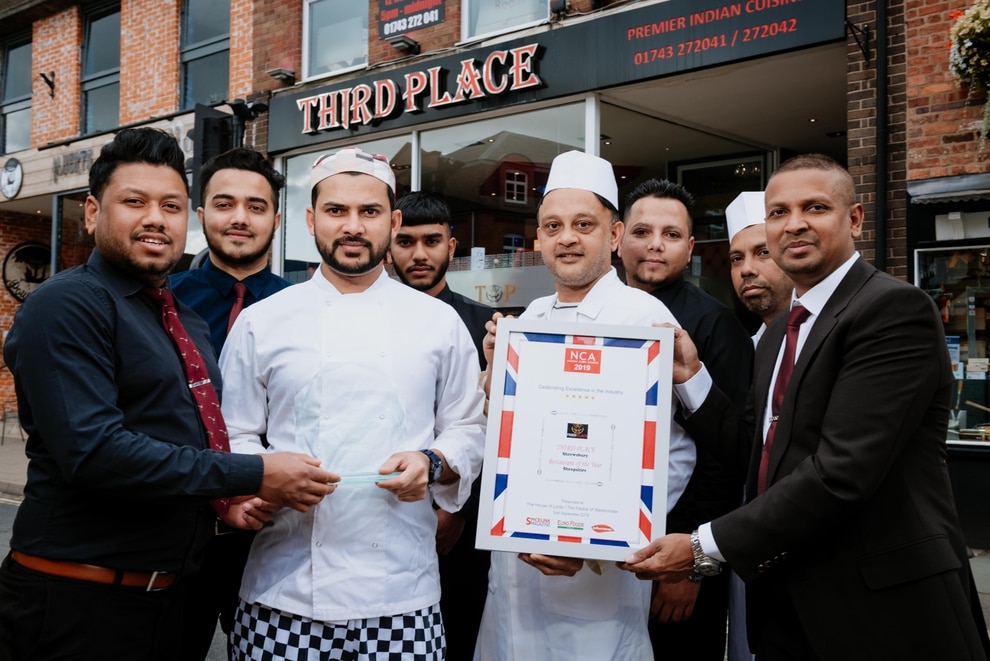 The Third Place restaurant in Frankwell, Shrewsbury, has been named the best curry house in Shropshire in a national competition

Hosted in the House of Lords, the awards were presented in three categories recognising outstanding chefs and successful restaurants and food businesses across the UK.

The Third Place, in Frankwell, said it was honoured and proud to receive the award, recognised by Shrewsbury MP, Daniel Kawczynski.

Mr Hussain Rajan from the restaurant, said: "It is brilliant to have our restaurant recognised.

"We would like to take this opportunity to thank all the customers who have nominated us and for their continued support.

"We pride ourselves on the special attention that we give our customers and people enjoy coming to us to celebrate their special occaisions."

The inaugural ceremony took place last week and was attended by politicians and celebrities, along with staff and restaurant owners from establishments across the country, who gathered in London to hear the winners announced.

The Asian catering industry is worth an estimated £5 billion to the UK economy, but the organisers of the National Curry Awards said that in recent years it has witnessed a worrying decline that has been largely attributed to a shortage of skilled workers and lack of investment in training.

They said the awards were launched to address these concerns and to positively promote the industry by highlighting the sector’s success stories and its wider contribution to UK culture.