A Ludlow pub has become the only one in the Midlands to pick up a prestigious honour from a guide book dubbed the Foodies' Bible. 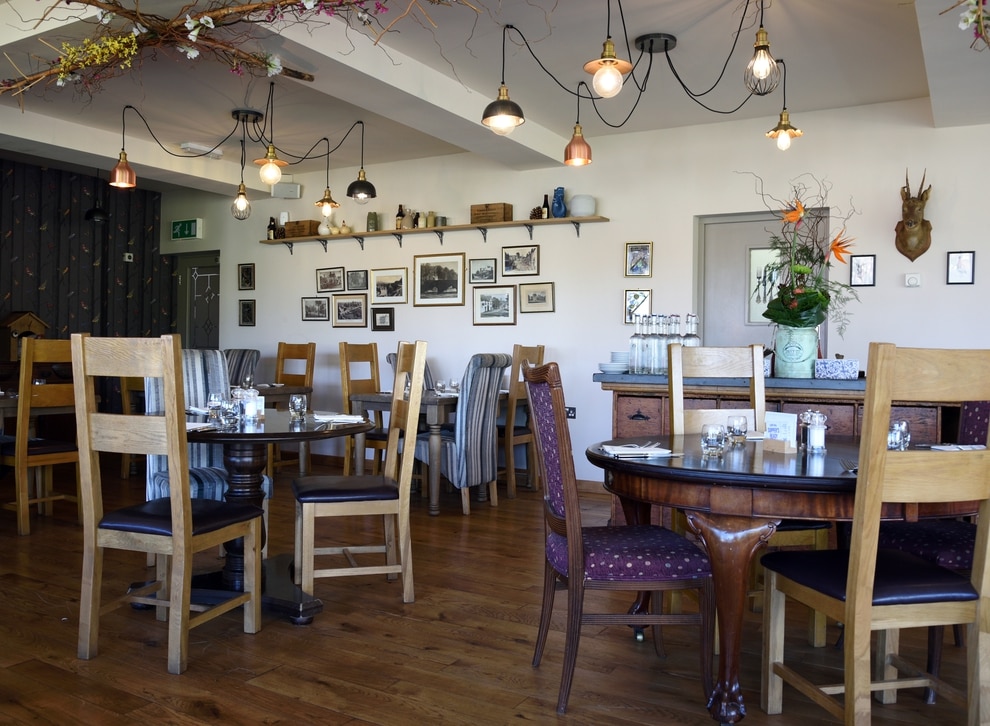 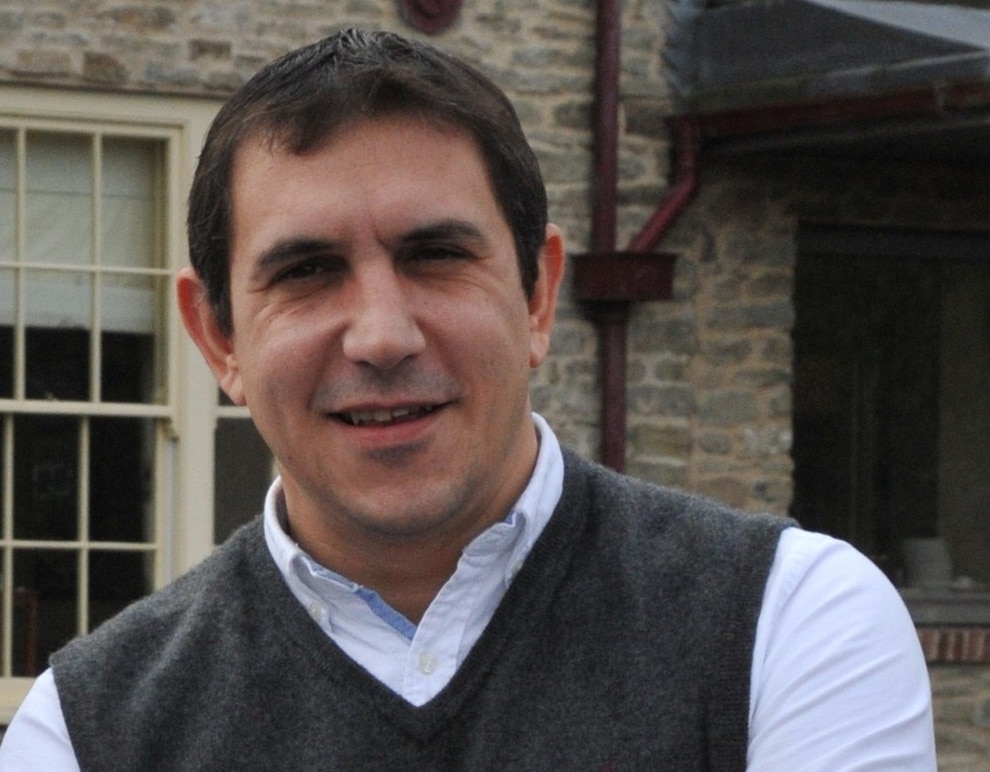 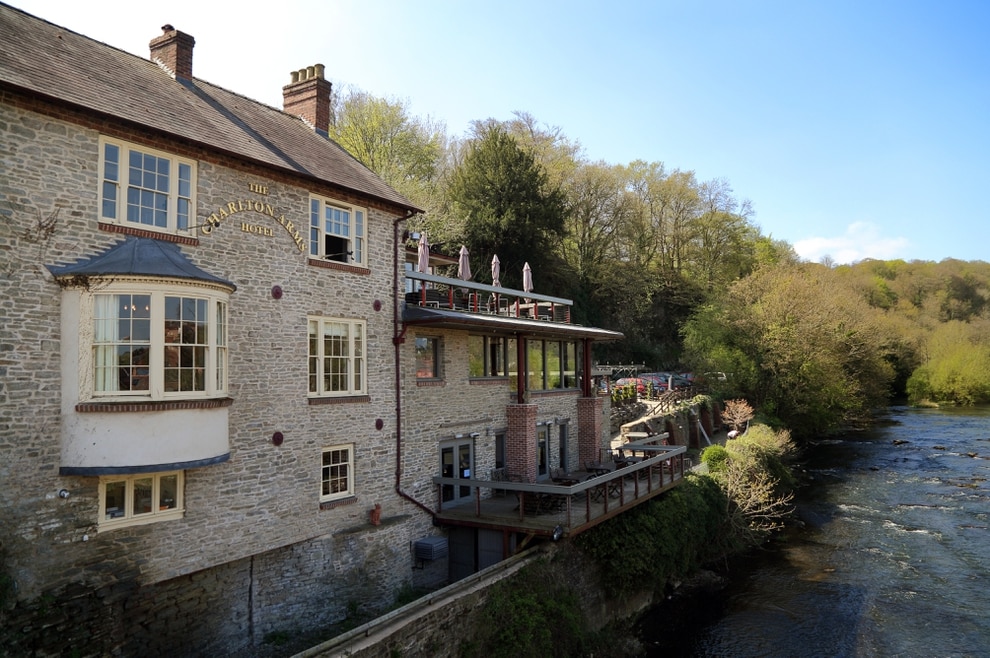 The Charlton Arms was the only new Midlands venue listed in this year’s Bib Gourmand, which recognises restaurants serving excellent food at moderate prices.

Rebecca Burr, director of the Michelin Guide Great Britain and Ireland, said: “Prices and value for money are important, but the Bib Gourmand is about much more; it’s about the ethos and philosophy of a restaurant.

“What Bib restaurants do have in common is their simpler style of cooking, which is recognisable, easy-to-eat and often something you feel you could attempt to replicate at home. A Bib restaurant will also leave you with a sense of satisfaction, at having eaten so well at such a reasonable price.”

Mrs Burr added: “It might not be as well-known as the Michelin Star but the Bib Gourmand is hugely popular with our followers, and our inspectors spend an equal amount of time seeking them out. This value-for-money award proves that great food doesn’t have to come with a hefty price tag.”

Mr Bosi said: “A Bib Gourmand is very different to a Michelin Star. We’re not fussy or expensive at The Charlton Arms. In fact, we’re just like any other good dining pub – but perhaps Michelin feel our standards are a little higher.

“We’re delighted that we’ve been recognised for offering great food at value prices and we’ll keep working hard to maintain that award.”

The Charlton Arms is the third venue in Shropshire to win a Bib Gourmand since the year 2000. The Oaks, at Ludlow, won one before moving out. The Green Café, also in Ludlow, also won a Bib Gourmand before its owner sold up.