It was a real Italian Job as dozens of Ferraris, Lamborghinis, Lambrettas and all things Italy made their way to a show in Bridgnorth.

Thousands of people filled the High Street for the annual Automoto Festival, which saw the road closed throughout the day and lines upon lines of Italian cars and bikes fill the street.

The festival showcased some top class Italian engineering and allowed enthusiasts to showcase their pride and joy, whether in the shape of four wheels or two. Dick Herbert from Hartlebury with his 1991 Alfa Romeo Spider A Ferrari on display 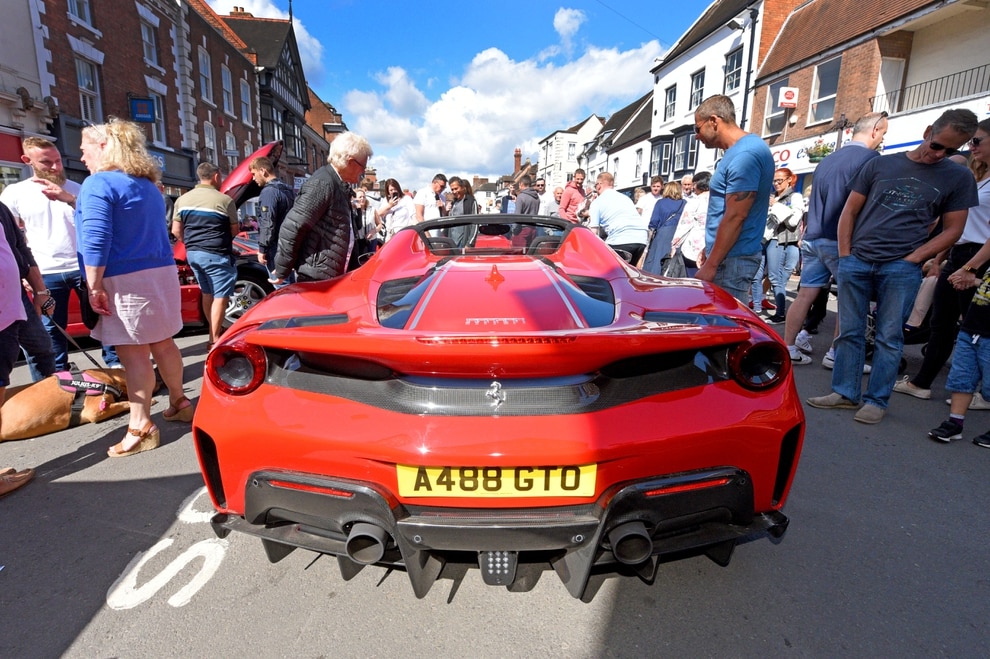 A Ferrari on show at the event

With a revised layout creating more space than previous years, petrolheads were given more room to view vehicles while exhibitors cruised on laps around the town.

Bridgnorth Ukulele Band was also entertaining the public throughout the day, and a number of refreshment stands quenched visitors' thirst as the sun shone. 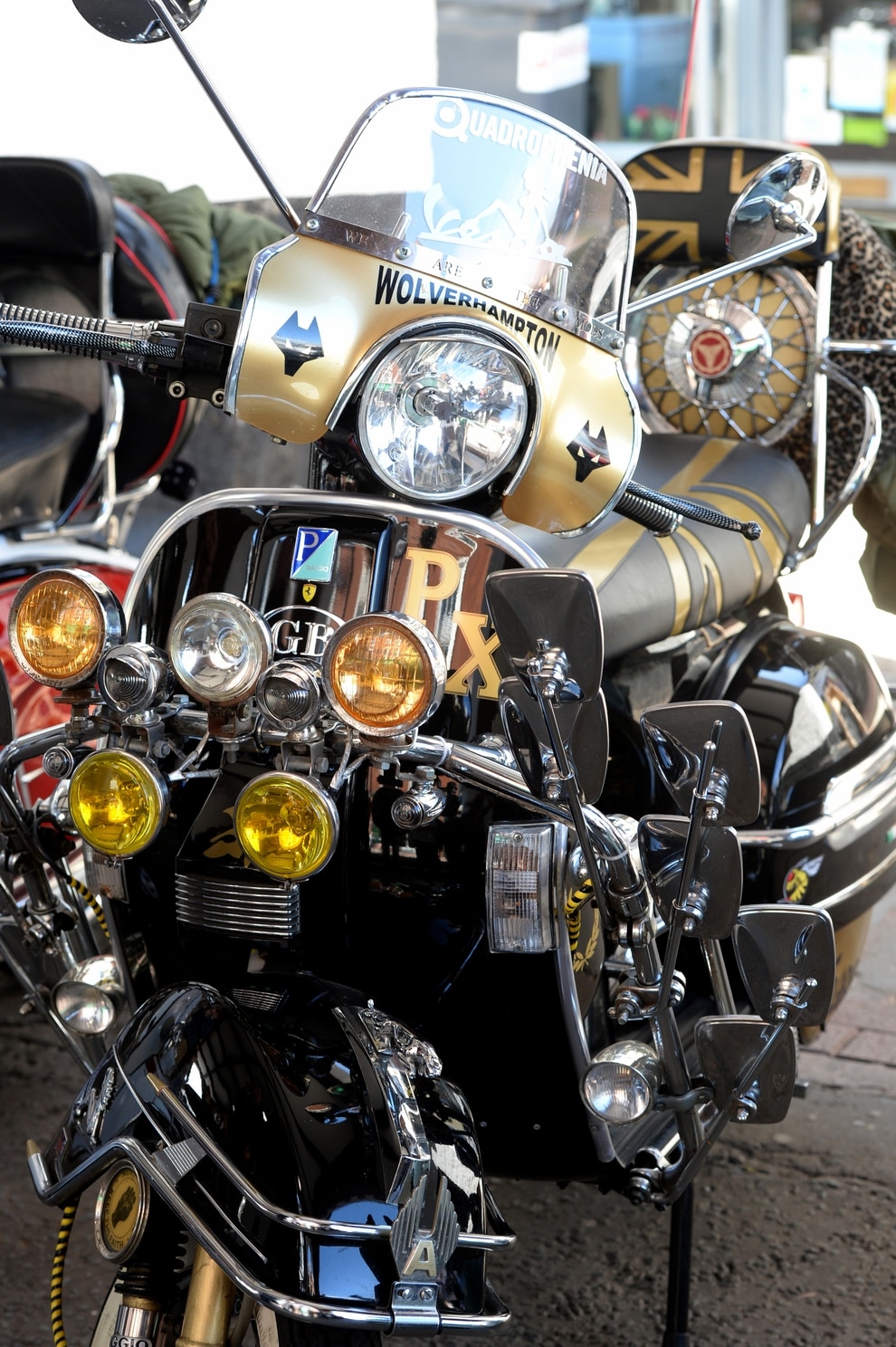 A Wolves bike at the event 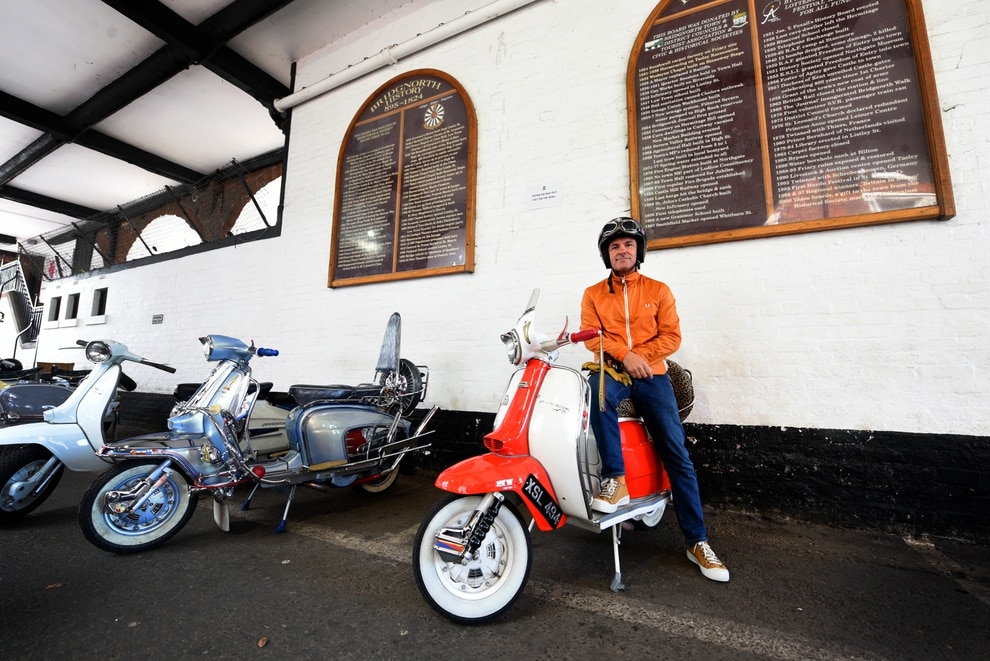 Richard Jesson with his TV175 1962 Lambretta 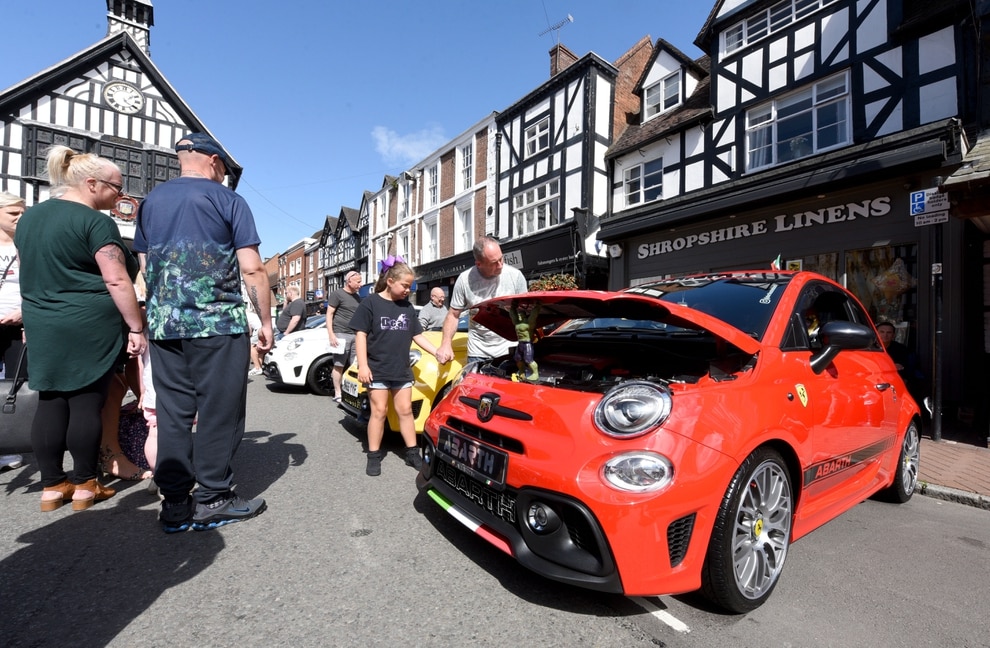 A Fiat Abarth on display

The 67-year-old from Telford said: "I come every year and I can't remember seeing this many people.

"It's always well attended but this year seems to have attracted even more people – but who doesn't like a load of Ferraris and Alfa Romeos.

"I think it's a great event. This year's layout is much better as well. Last year there were more food stands on the one side of the High Street meaning the cars were a little cramped in the other side whereas this year it's all spread out a lot better." 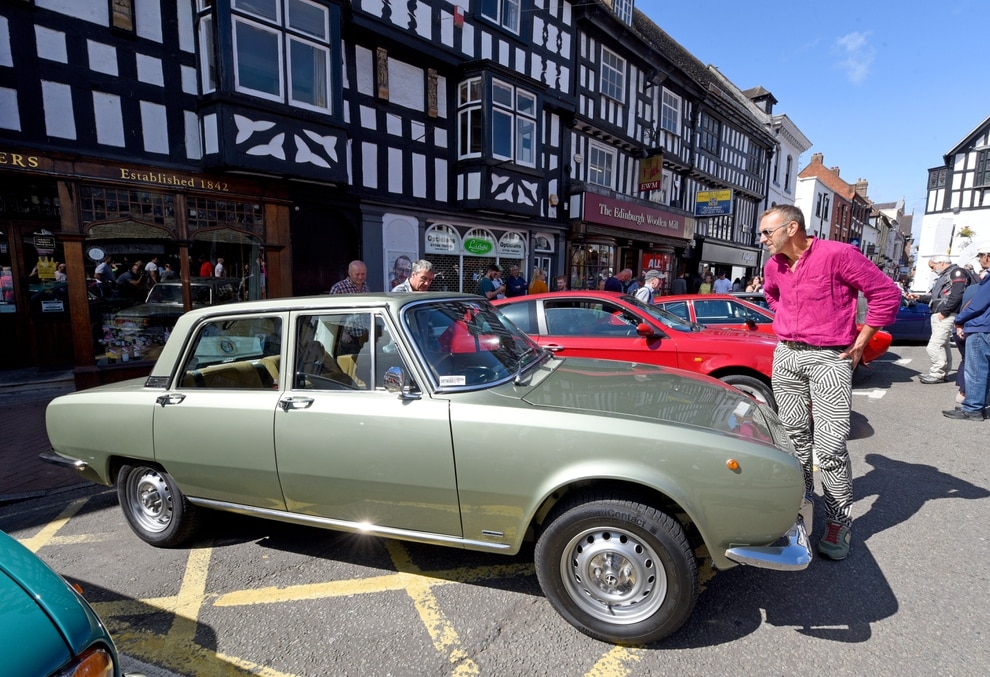 A vintage Alfa Romeo at the show 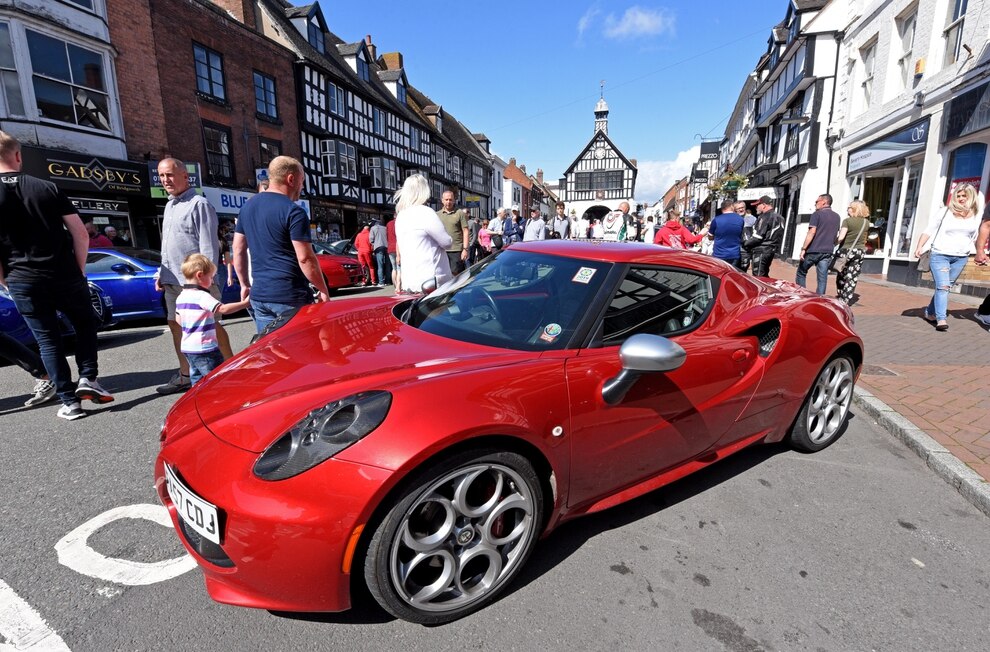 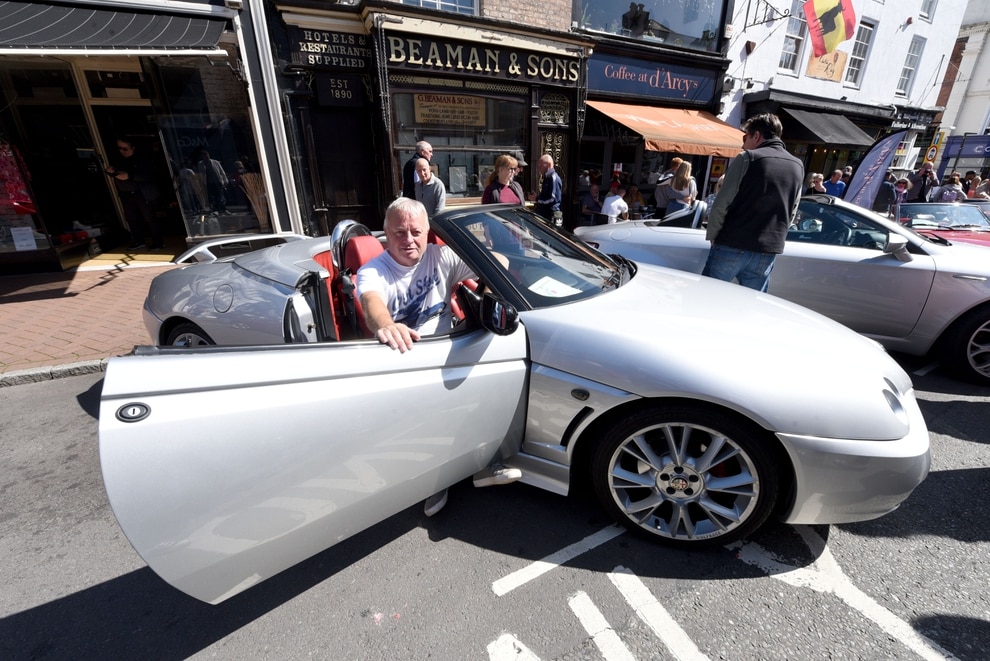 Husband and wife Robert and Jayne Sinclair, of Bridgnorth, said they weren't aware the festival was taking place before they heard the roar of an engine.

They decided to attend the event with their two-year-old son, Charlie.

"We live just around the corner and funnily enough we didn't even know it was happening," said Robert.

"My wife was hanging the washing out when we heard a loud bang which turned out to be a motorbike engine. 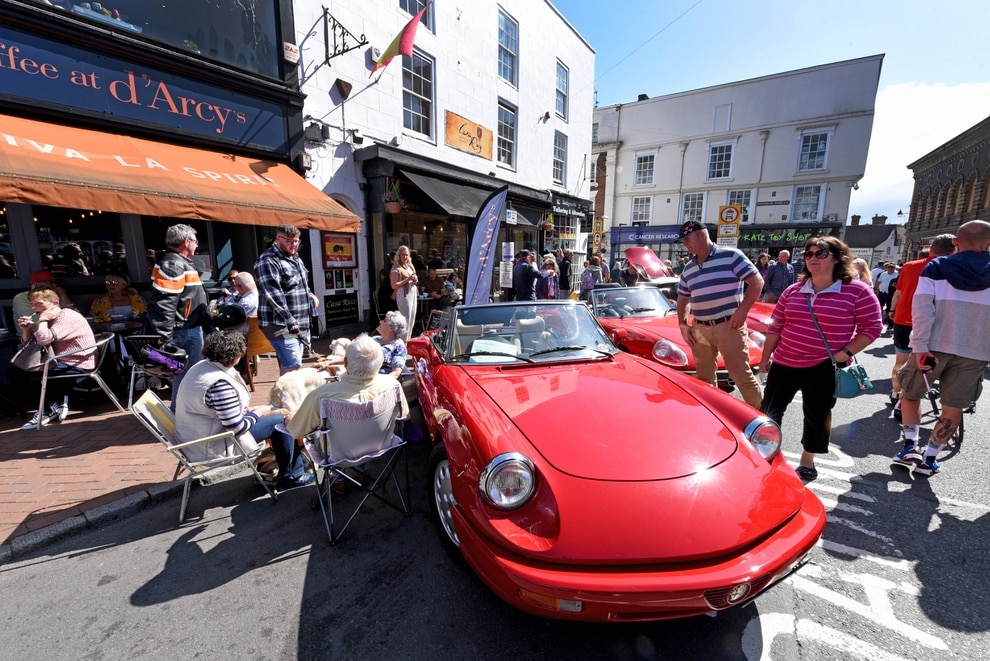 A 1991 Alfa Romeo Spider on display 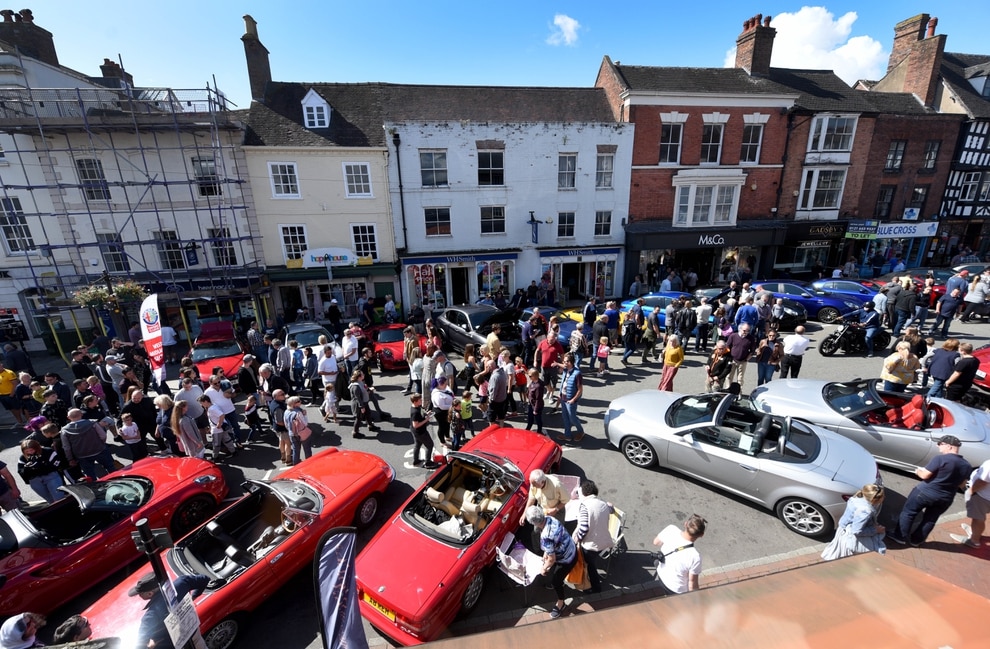 The Italian AutoMoto Festival in Bridgnorth

"We're fairly new to Bridgnorth so didn't see last year's event, but we struck a bit of luck as it's a cracking day with some beautiful motors."

Organised by David Morris, the festival was brought from Bristol to Bridgnorth three years ago.

He said he had looked across the country for a new venue and the amount of people turning out in Shropshire has vindicated the decision to choose the town.

Bridgnorth named among top six places to go in UK