Military enthusiasts enjoy fun of the fayre in Ironbridge

An army of military enthusiasts descended to see some impressive items from the Second World War at a vintage fayre in Ironbridge.

The event, at Enginuity in Coalbrookdale, was a seed event to raise money for the Ironbridge World War Two Weekend in May.

There were vintage stalls, vehicles, technology displays, re-enactments and even appearances from Winston Churchill. The seed events and main event in May are all geared towards raising cash for the Pilgrim Bandits, a charity which supports wounded servicemen and women.

The fayre's lead organiser, Laura Gott, said "We are so grateful for all the support which we have had and the amount of money we have raised."

The next events being organised by the committee are publicity walks around the local areas, aimed at raising awareness of the main event and the large evening dance to be held on the late May bank holiday.

Ironbridge World War 2 Weekend will take place in Dale End Park on May 23-24. This will be the eighth year the event has taken place since beginning as a small display at the Boat Inn.

Tickets for the dance on Saturday 23rd May can be purchased through the website.

Secrets of Nesscliffe Hill to be uncovered 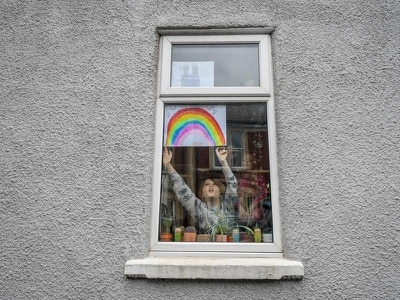