Hollywood legend Val Kilmer will be jetting in to Telford to appear at a comic convention. 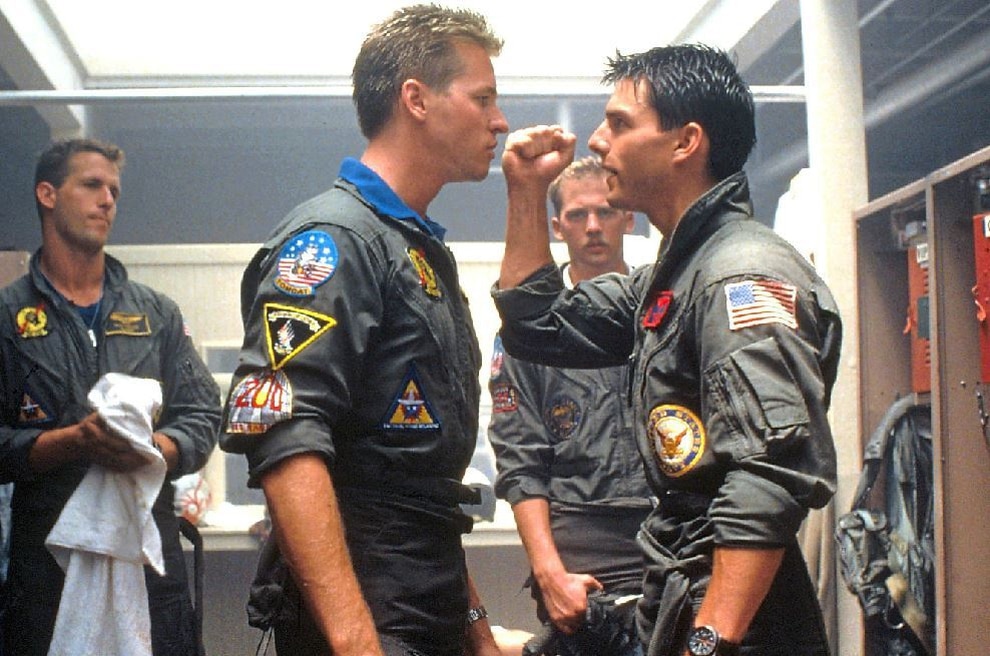 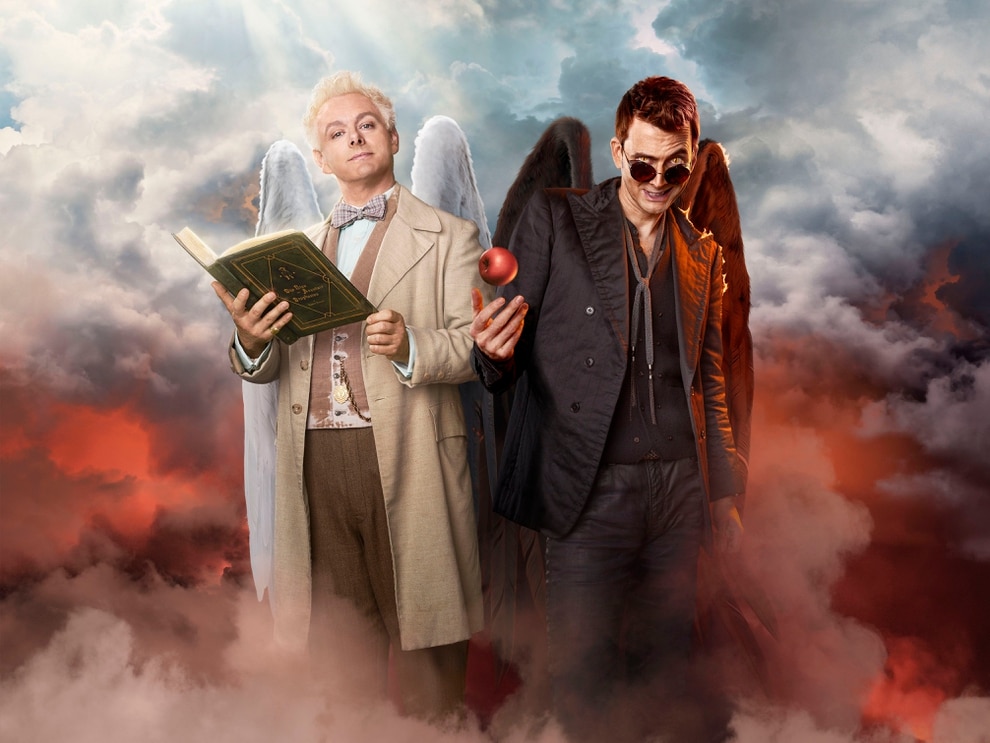 The Top Gun, Willow, and Batman Forever star has been confirmed as one of the guests at the Wales Comic Con: Telford Takeover, which is being held on the weekend of April 25 and 26.

Kilmer is one of a star-studded line-up arranged for the event, which moved to Shropshire from Wales last year.

It was previously held at Wrexham Glyndwr University, and switched to England due to demand from fans for a larger venue, organisers said.

Frost/Nixon, Damned United and Good Omens star Michael Sheen has also been included on the roster.

Organisers have previously announced a string of comic-related stars for the event, including members of the cast of Firefly,

Other stars are James Marsters and John Barrowman, along with Walter Koenig who played Chekov in the original star Trek TV series.

Wrestling legend Bret Hart will also be appearing along with former Dr Who, Sylvester McCoy.

The two-day event will also include something for classic video game fans, with a talk from developer Mike Dailly, who is behind legendary titles Lemmings and Grand Theft Auto.

This year's event will be the second held at Telford International Centre and tickets will be available on the door.

Gardens bursting with colour to open this weekend

Starmer says Johnson won because Labour ‘made him look good’