A zoo has given five otter pups their first ‘swimming lessons’. 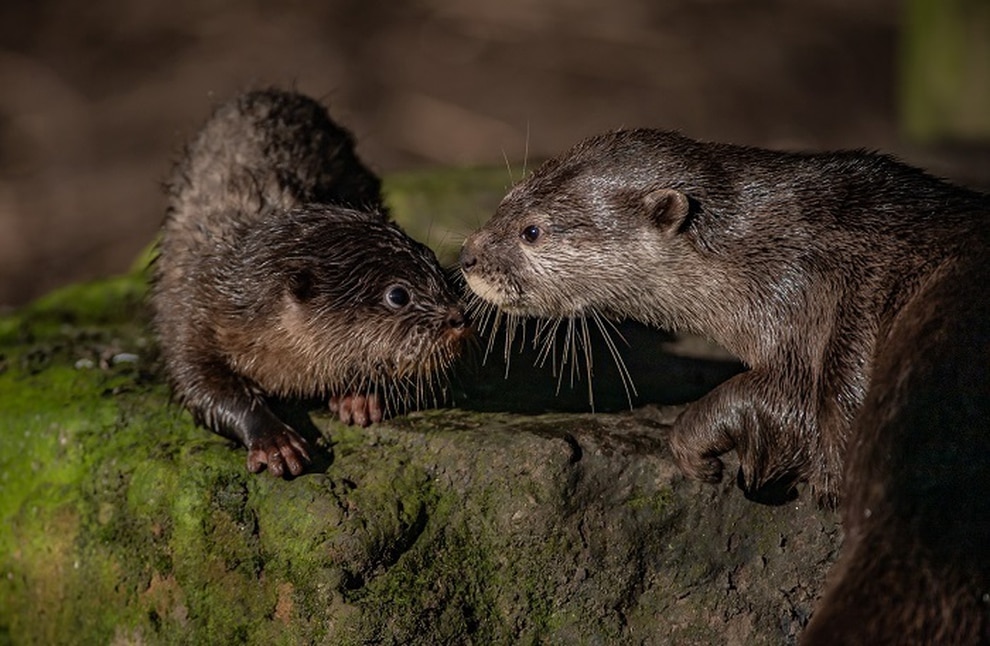 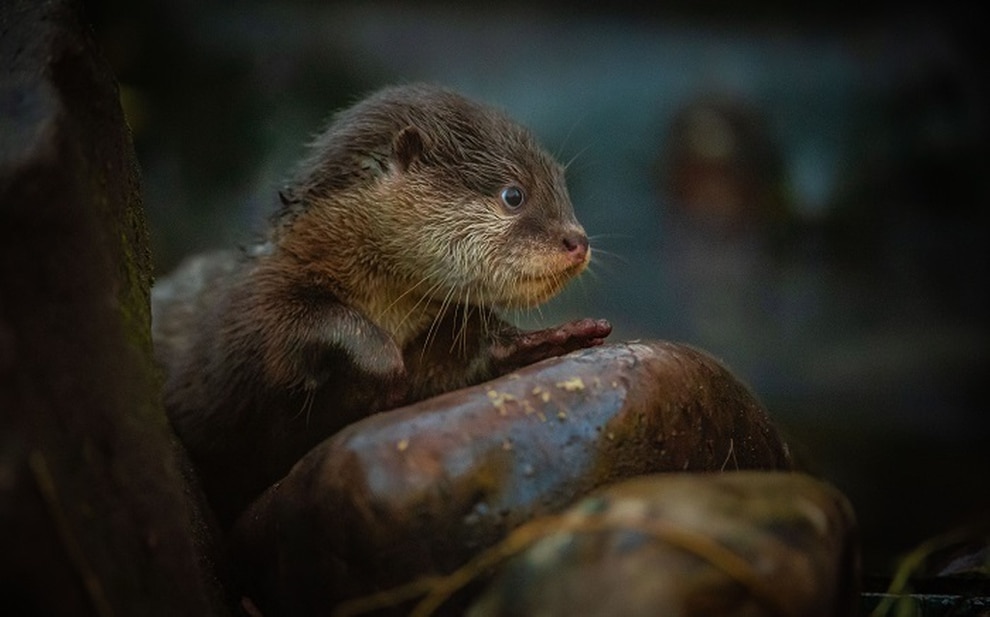 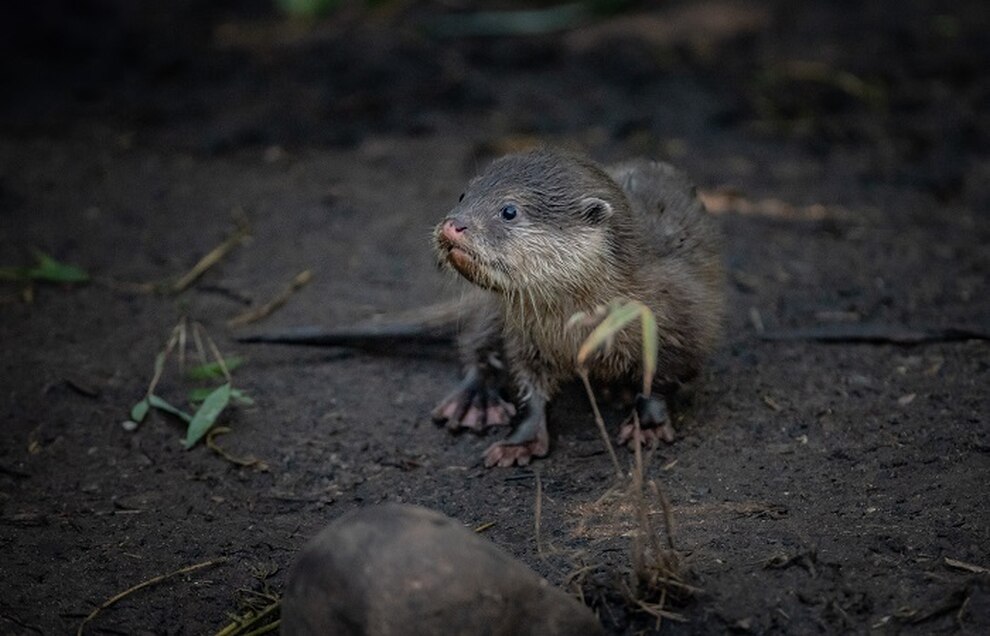 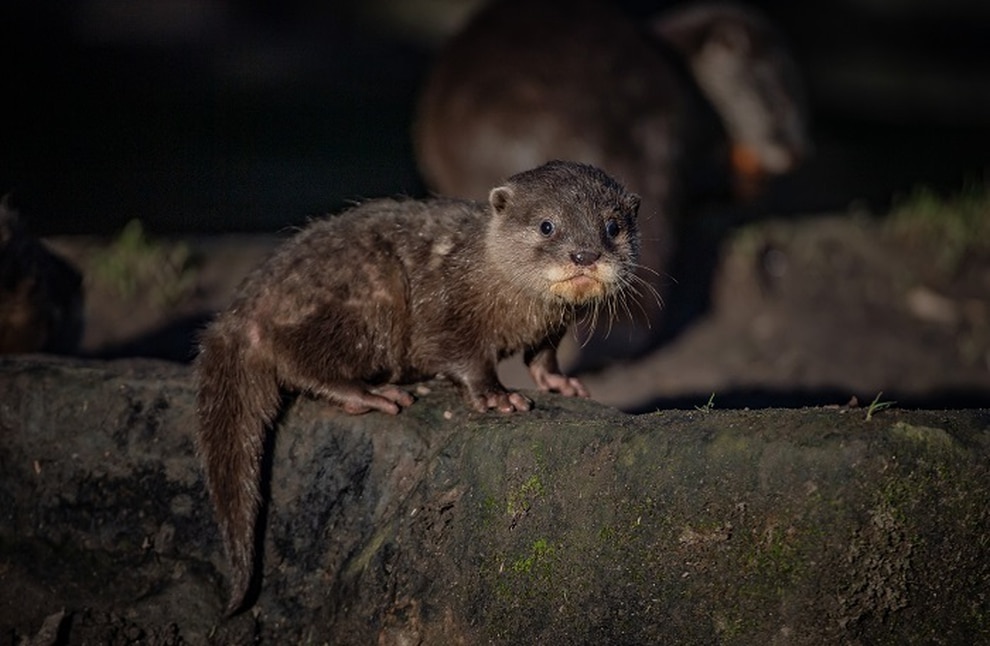 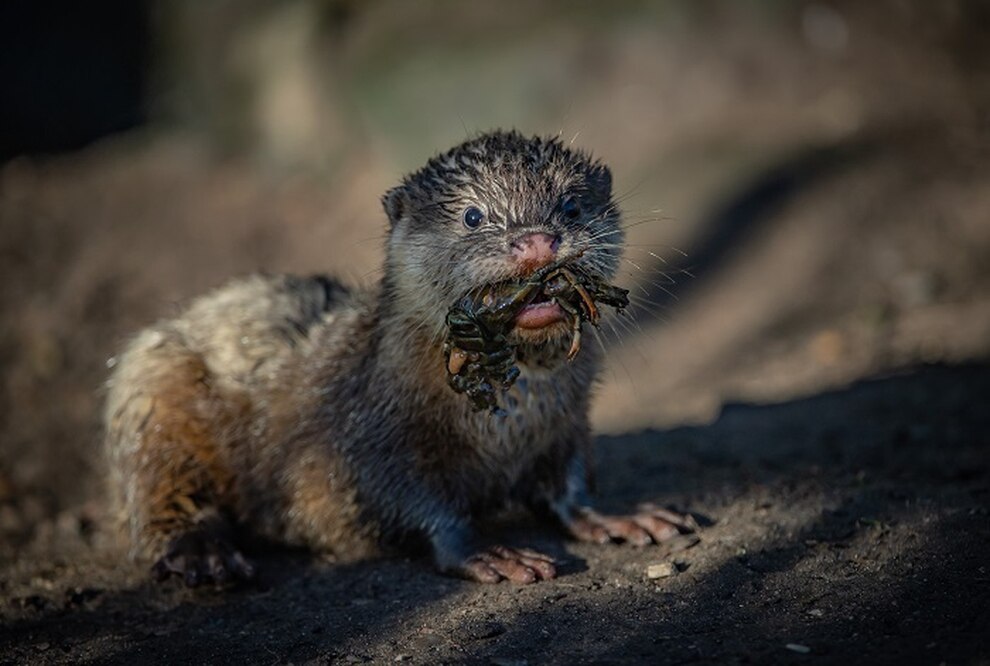 After staying snuggled up in their holts with parents Annie and Wallace for a number of weeks since birth at Chester Zoo, the adorable quintet finally developed the confidence to venture outside for the very time.

Led by mum Annie, the unnamed pups – three girls and two boys – began to dip their tiny toes in their pool and splashed around the water’s edge.

Otter experts at the zoo say the pups all still sport their baby fur which is not yet fully waterproofed, but the new arrivals will soon build up the courage to fully submerge themselves in water.

Asian short-clawed otters are the world’s smallest species of otter, and the new born pups are currently weigh around just 500 grams.

Hannah Owens, assistant team manager at the zoo, said: “Seeing the pups taking their first steps outside and dipping their paws into the water is wonderful. The pups are gaining confidence all the time and it’s great to see each of their little personalities starting to shine through. Annie and Wallace are experienced parents so, with some gentle encouragement, the pups will soon be gliding through the water in no time. For the time being though, until their waterproof coats are fully developed, they’re just dipping their toes in and getting used to being close to water.

“Asian short-clawed otters have evolved to be great swimmers. They have webbed feet, develop thick fur coats which are densely packed and water repellent, boast a powerful rudder-like tail that propels them through the water and they can close their ears and nostrils while swimming – they are the ultimate aquatic animals!”

Listed as vulnerable to extinction by the International Conservation of Nature (IUCN), Asian short-clawed otters are the smallest of all 13 otter species and face increasing threats in the wild of South East Asia.

The tiny mammals are hunted for their skins and organs, which are often used in traditional Chinese medicine. Their wetland habitats have also been overfished by humans and used for logging and farmland.

The zoo has previously helped fund research and conservation projects in Cheshire which are monitoring and safeguarding threatened UK otter populations – distant relatives of the Asian short-clawed species.

Arts venue gearing up to open after refurbishment