They made a combined round trip of more than 3,000 miles solely to see the sights of Bridgnorth and chat to their neighbours across the Channel.

Residents from Schrobenhausen, north of Munich in Germany, and the medieval town of Thiers in central France clocked up the distance while travelling to Shropshire for the Bridgnorth and District Twinning Association's Annual General Meeting.

A busy few days of committee admin to plan future events was put on hold for the foreign visitors to make a number of stops around the area, including to Daniels Mill in Knowle Sands, Hop & Stagger Brewery in Norton and Classic Motor Cars on Stanmore Business Park.

This year marks 41 years since Bridgnorth was first twinned with Thiers and 27 years since it was with Schrobenhausen.

Yvette Tipper, member of the twinning committee, said: "Despite the business schedule planned for the weekend, some time was allocated for our visitors to see local venues in and around the town.

"The Bridgnorth Twinning Committee would like to acknowledge the efforts made by Classic Motor Cars on Stanmore, Daniels Mill and the Hop & Stagger Brewery for their hospitality over the weekend.

"Our guests were delighted with the amazing displays and information provided on the wonderful work done in establishing the town as a worthy destination.

She added: "We would like to recruit new members who would benefit from the years of friendship established over 41 years ago and encourage those interested to get in touch."

Last year, Bridgnorth played host to the International Twinning Festival in which the town celebrated 40 years of neighbouring friendship with Thiers and welcomed French visitors for a number of days.

In 2017, residents flocked to Schrobenhausen for the same event which celebrated a 25-year milestone between the German town and Bridgnorth.

Twinning began as a way to improve relations between Great Britain and the rest of the world in the turbulent years after the Second World War.

Decades later, families across the West Midlands have built up lifelong friendships with residents in their communities’ ‘twin towns’ hundreds of miles away.

More information can be found on bridgnorthtwinning.webs.com

From puppy prizes to most popular breeds: We take a look at the Best in Show winners through the years at Crufts

Attractions | Less than an hour ago

Helping history in taking flight: What it's like to be a curator at RAF Museum Cosford

From picturesque walks to renowned tourist hotspots: Toot, toot! For the best of our region's attractions 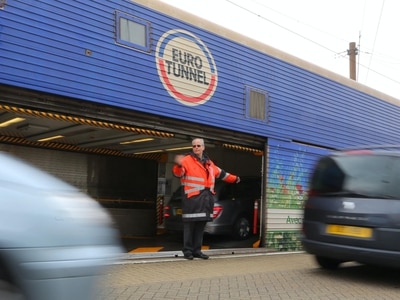 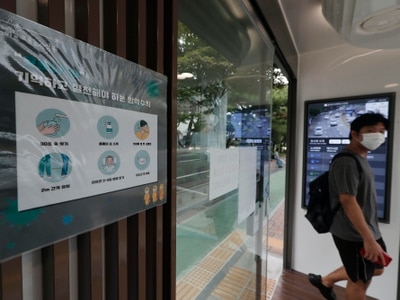