Bridgnorth lights up at Christmas light switch-on event - with pictures

About 1,000 people lined the streets of Bridgnorth for the annual Christmas light switch-on event.

It was a cold, wet night on High Street, but that didn't stop families from joining the festivities and tucking into some street food from a range of vendors while taking part in Christmas activities.

Live music filled the air and a number of rides were put on for youngsters to enjoy. 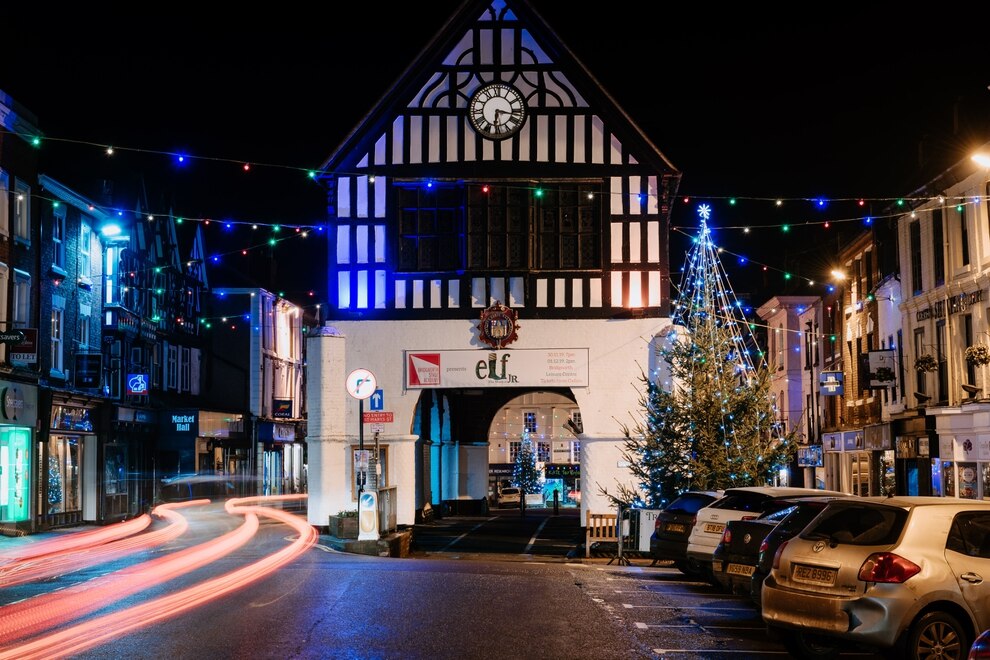 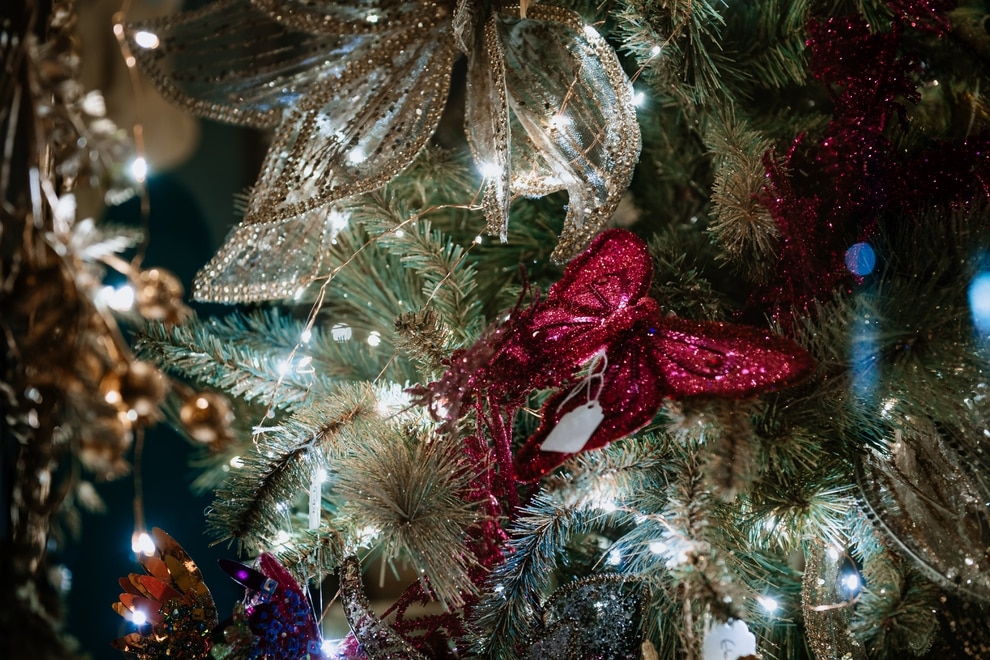 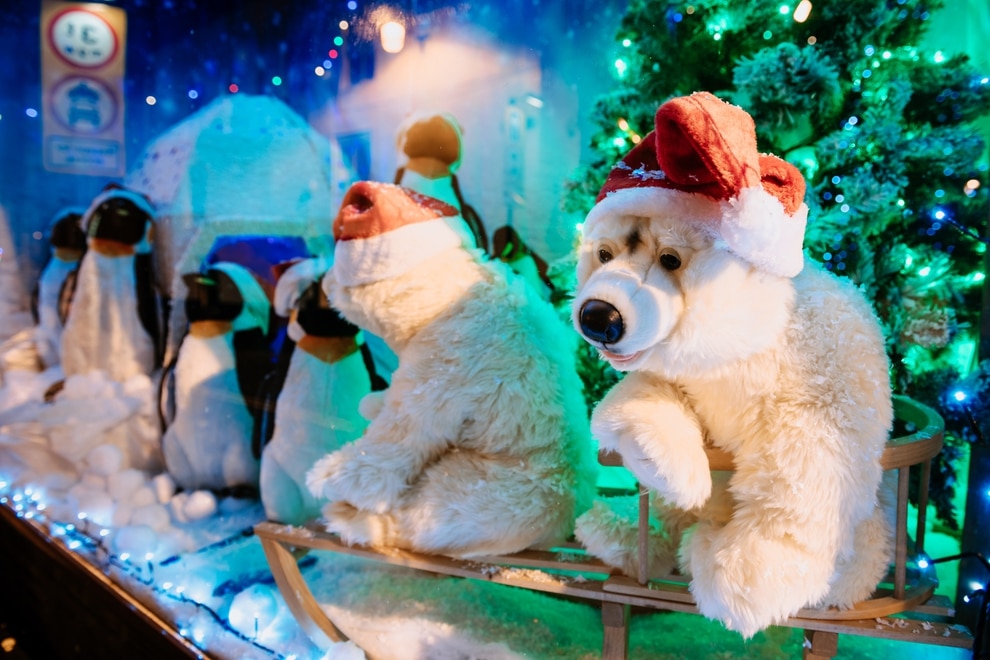 Reindeer also featured led by Father Christmas who greeted youngsters throughout the night.

The 2019 carnival queen, 15-year-old Robyn Gross, had the honour of lighting up the town alongside mayor Councillor Ron Whittle, officially marking the start of the festive season.

"We were so lucky on the night. It was raining very hard right through to about 5.45pm and then it dried up right in time for the switch on," he said.

"I was pleasantly surprised given the weather how many people turned out – the High Street was absolutely heaving with people.

"It's always difficult to say but my sense was that it may have been a little bit bigger than last year and from the people I saw everybody seemed to be having a wonderful night."

Last year's event saw the official switch-on take place about three minutes early, but Councillor Whittle said they made up for lost time this year and everything went as planned.

He added: "Myself and the carnival queen did a double push on the big red button to turn on the lights and this year we left it a little after 6pm to make sure everyone was ready.

"We had a great big count down to lead us up to it and there was just so much going on in general. We of course had entertainment on the stage but activities stretched right down High Street."

Wraps off for conservation work at Attingham Park