All aboard! Polar Express steams in to Telford - with pictures

Hundreds of families boarded the Polar Express train and embarked on an extraordinary journey to meet Santa Claus.

Dozens of excited children lined the platform at Telford Steam Railway on Saturday dressed in their matching pyjamas - just as the young boy did in the popular Christmas film.

With bells whistling and lights blazing, The Polar Express pulled into the station in Horsehay shortly before 3pm. 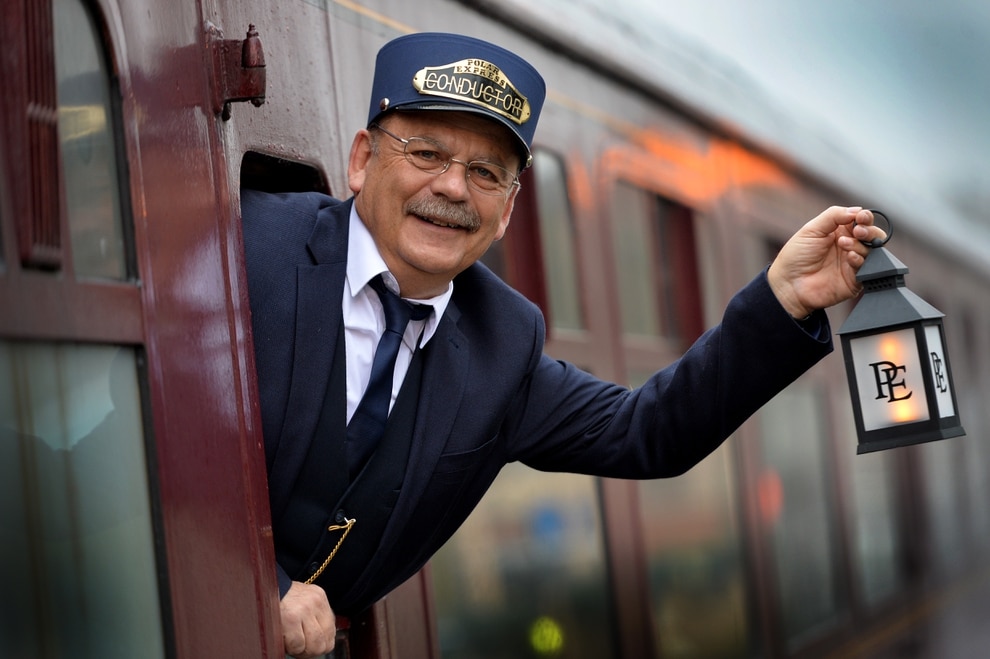 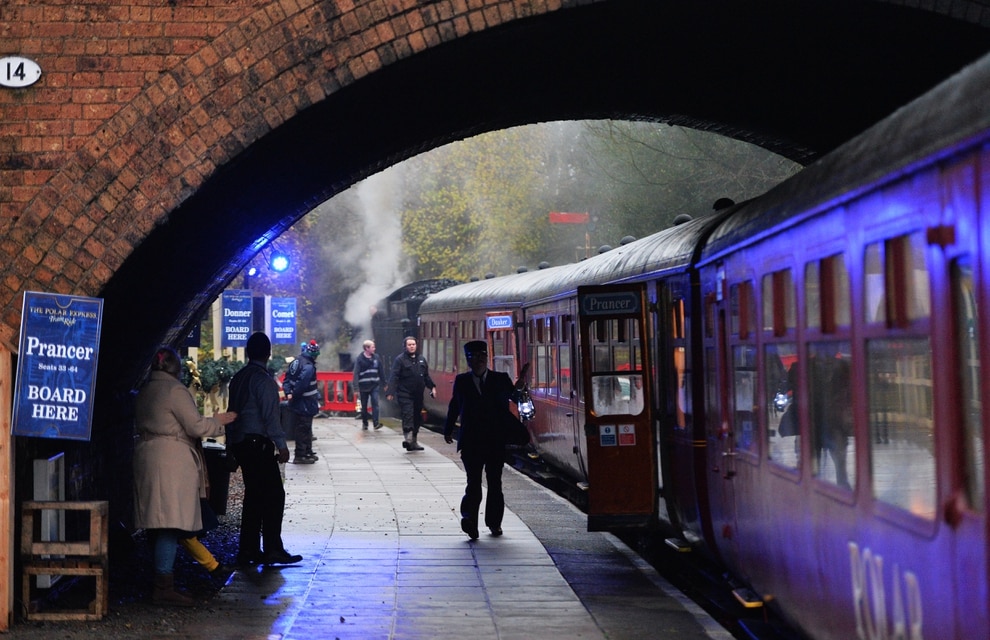 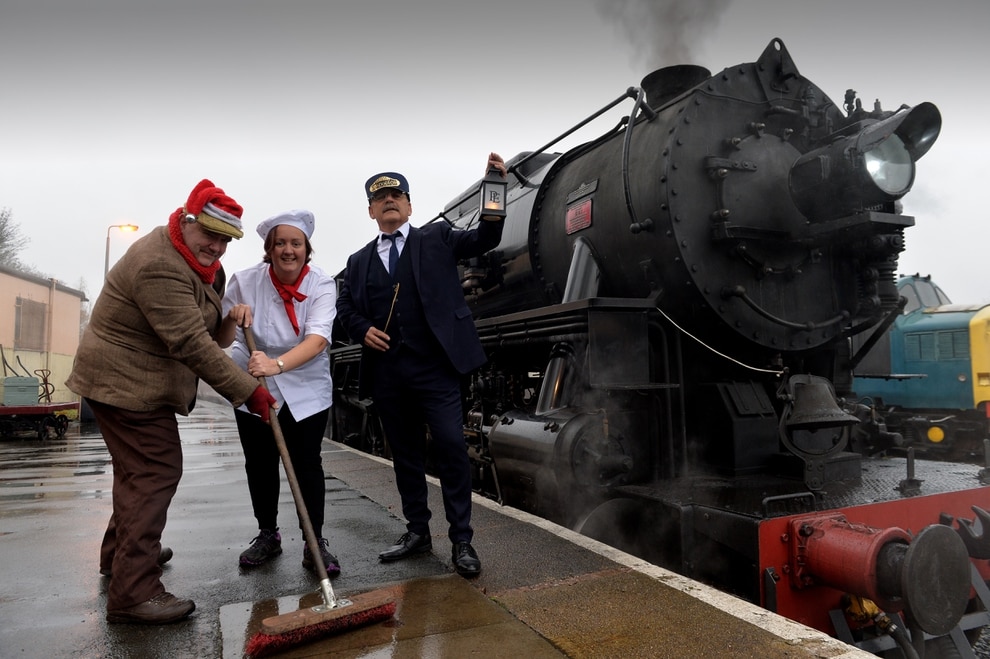 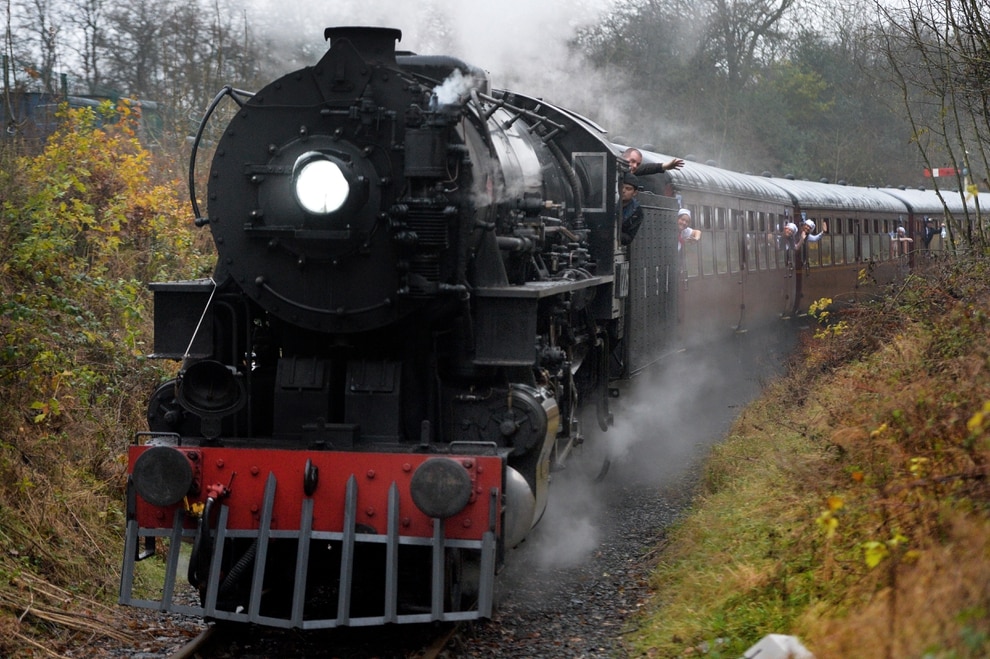 Families boarded and were entertained by actors on the train who performed scenes from the film while passengers were treated to hot chocolate and cookies.

When the train pulled into Lawley, passing the Northern Lights, children and their parents were greeted by Santa Claus in his very own version of the North Pole.

They then had the chance to meet the man in red as he handed out the first present of Christmas - a silver bell from one of his reindeer.

Jemma Gough, director of Telford Steam Railway, said it was a relief to see the first train pull away from the station after 12 months of organising the popular event.

"Seeing the first train go off was an amazing feeling," she said.

"It's well worth the 12 to 15 hour days I've been working just to see the reaction of the children. It's such a magical experience and I love to see everyone enjoying it.

"It's only the first day but I've already met people who have travelled from London, Scotland, Exeter and Guernsey. Last year we even had people from Australia.

"There's only a few Polar Express events like this across the country, but ours has really blown up and is well-known as a real premium event."

But there is plenty more work for Jemma and her team over the coming weeks as she will have to see off dozens more journeys.

All 30,000 tickets sold out within a month of going on sale in April.

There will be several trips every day except Tuesdays up to December 23.