First came the spoon gorilla and then the emotive Knife Angel, now touring cities across the UK as part of the fight against knife crime. 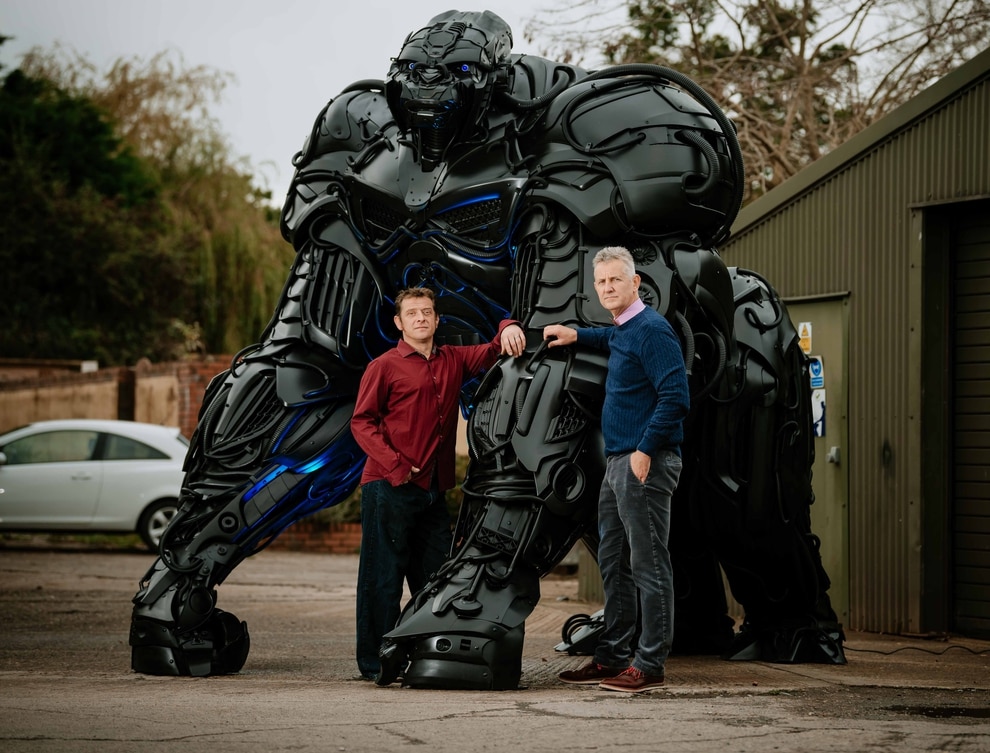 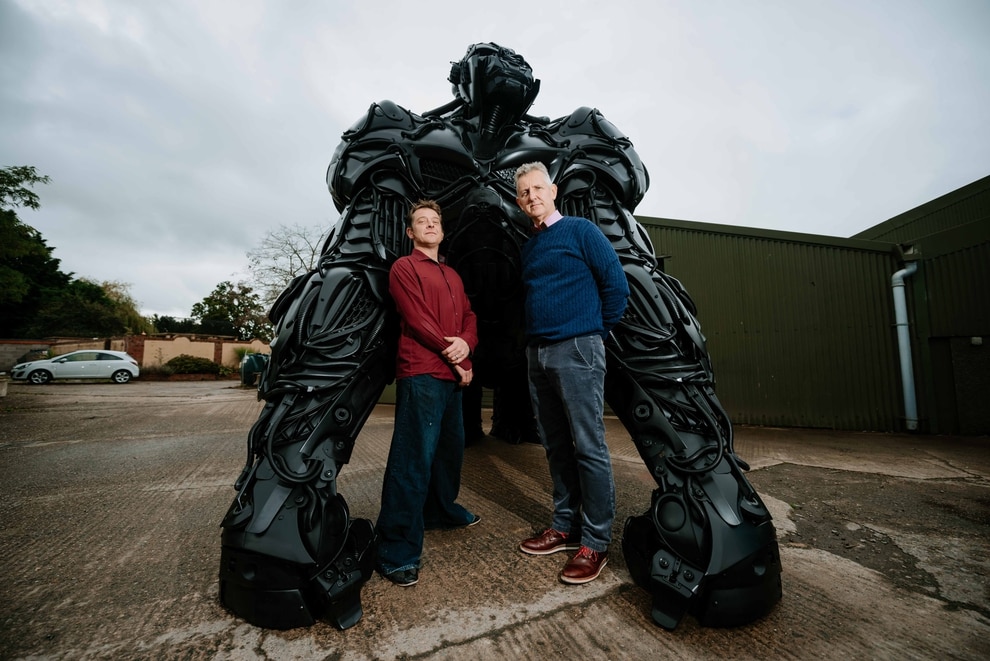 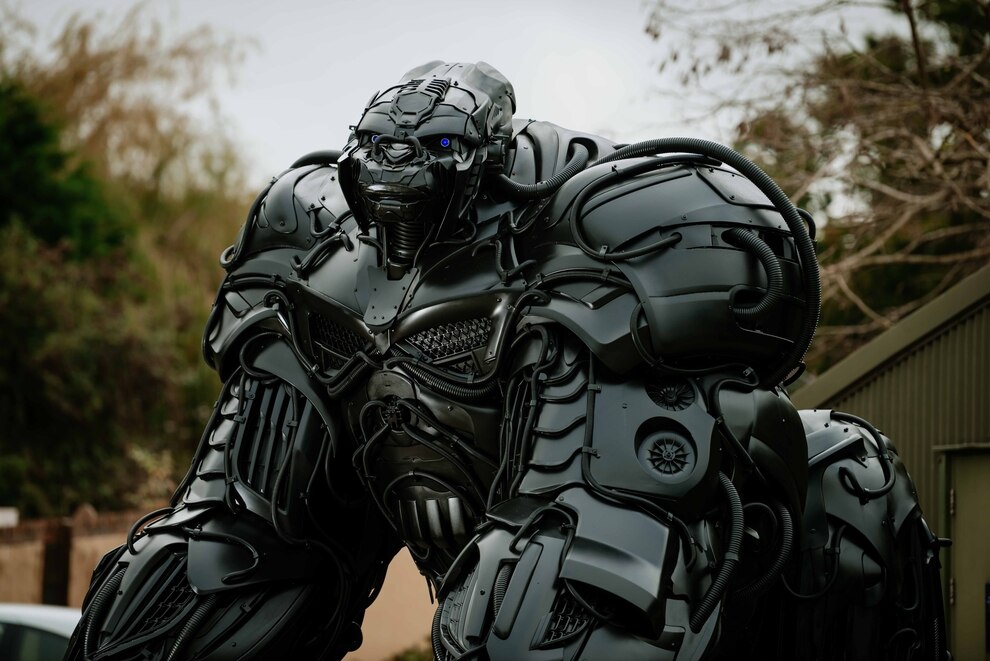 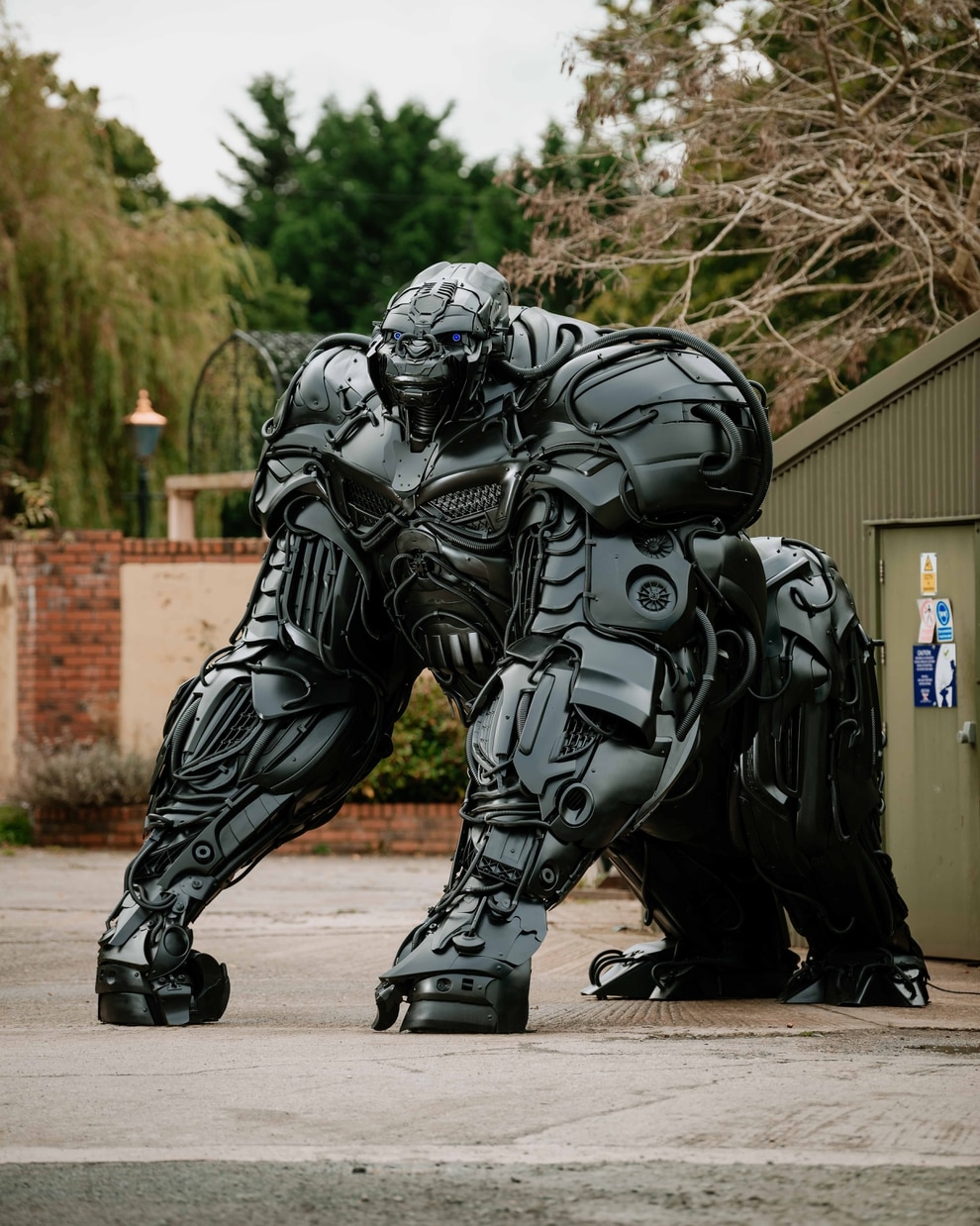 Now the British Ironwork Centre, in Oswestry, has produced a new sculpture, to make people think about whether they need new cars.

Chairman of the Ironwork Centre, Clive Knowles, said the raw materials were car parts discarded from only the last decade.

"We hope it will serve as an important protest against the decline of our planet and the negative effects that the ever-booming global car industry has on the world around us.

"Whether it be to exchange our existing cars or purchase brand new models, the car industry’s constant creation of new designs is not only a glamorisation of unnecessary industrial production but is also having a hugely negative effect on the environment around us.

"As reported by the National Geographic, automobile production leaves a huge footprint on the earth before a car even hits the road. This comes down to the mass production of materials used to create these vehicles and as such, the more cars being created, the more negatively impacted the planet becomes.

"The Gorilla Apocalypse sculpture has been specifically designed to highlight the irresponsibility of the car industry. We specifically chose to use the figure of a gorilla to draw further attention to this majestic creature’s critical decline across the planet which, unfortunately, thousands of other animals are also facing every day. The sculpture will also act as an important point of tuition to educate youth and school children about environmental impacts and the importance of recycling.

"We need to urgently worry more over climate change and helping to protect the thousands of animal species facing endangerment each and every day. It is now more than ever, an urgency for the car industry and governments to make a U-turn on their environmental impact by radically increasing the availability and affordability of greener vehicles and drastically reduce the production of petrol and diesel vehicles."

The Gorilla Apocalypse has now been put on display at the Ironwork Centre and visitors are being given opportunity to sign a petition calling for the reduce the production of harmful cars worldwide.

"We hope it will energise the car manufactures further in accelerating climate-friendly transport," Mr Knowles said.

The Knife Angel is currently in Derby on its tour of the UK.

Shropshire flooding: Coracle shed saved in the nick of time 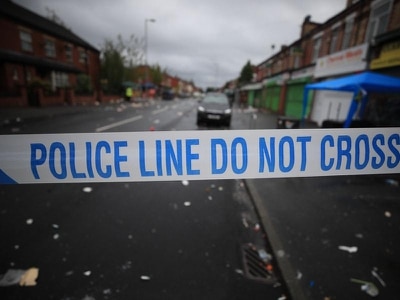 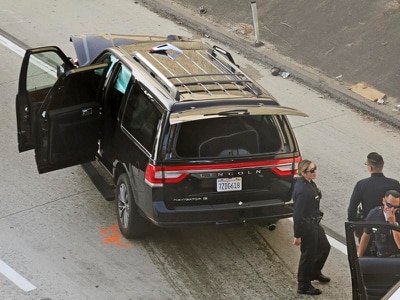 Coffin recovered by US police after stolen hearse crashes during chase