Unearthed in Shropshire, they were originally thought to be decorative pendants – but these objects have now been identified as Roman cosmetic sets used for eye make-up 2,000 years ago 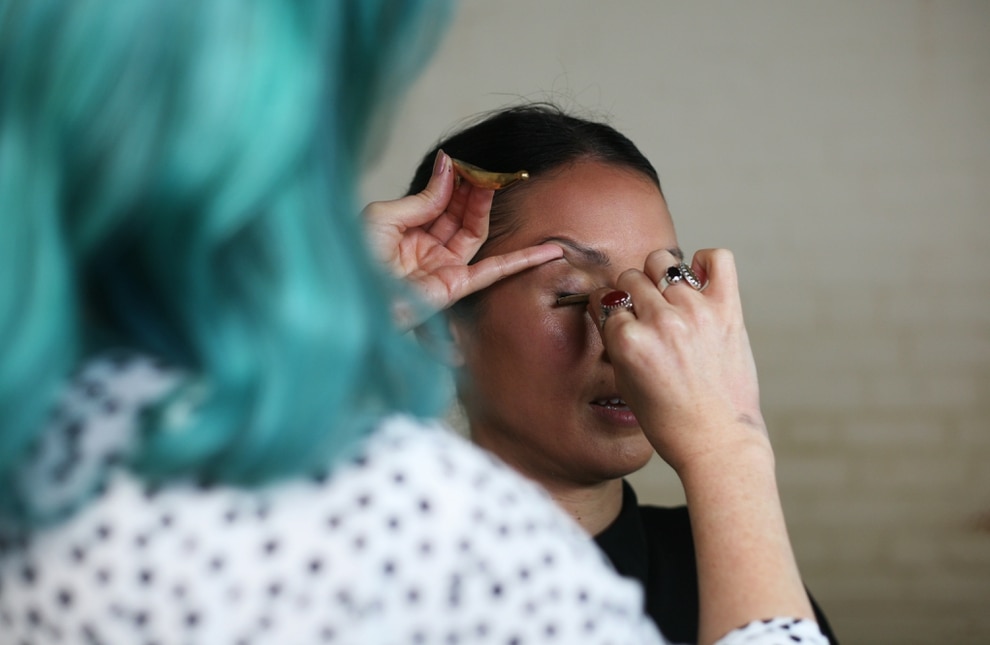 A make-over revealed from 2,000 years ago 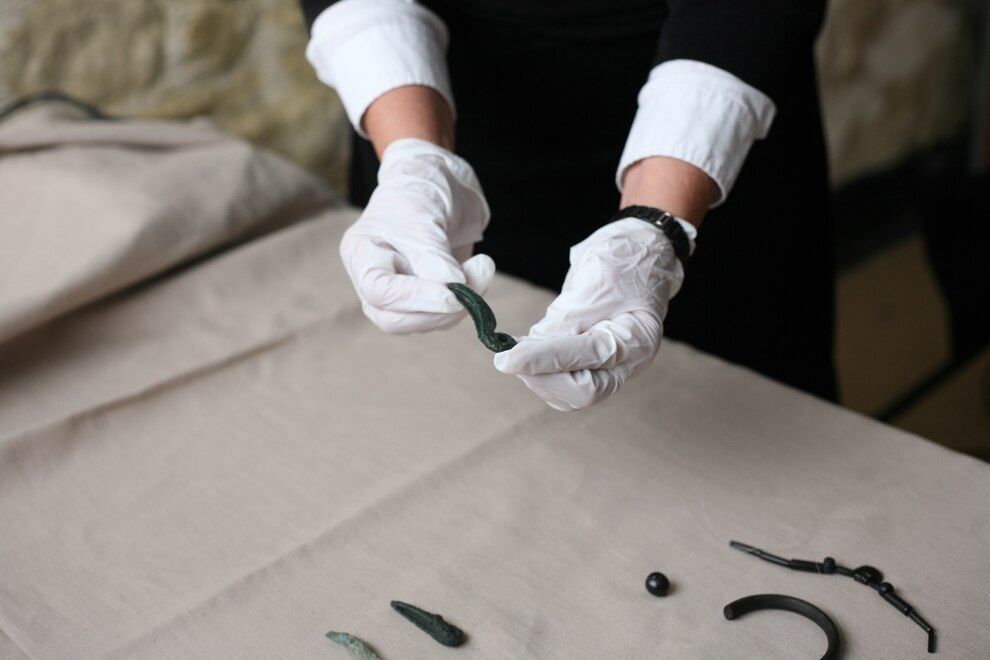 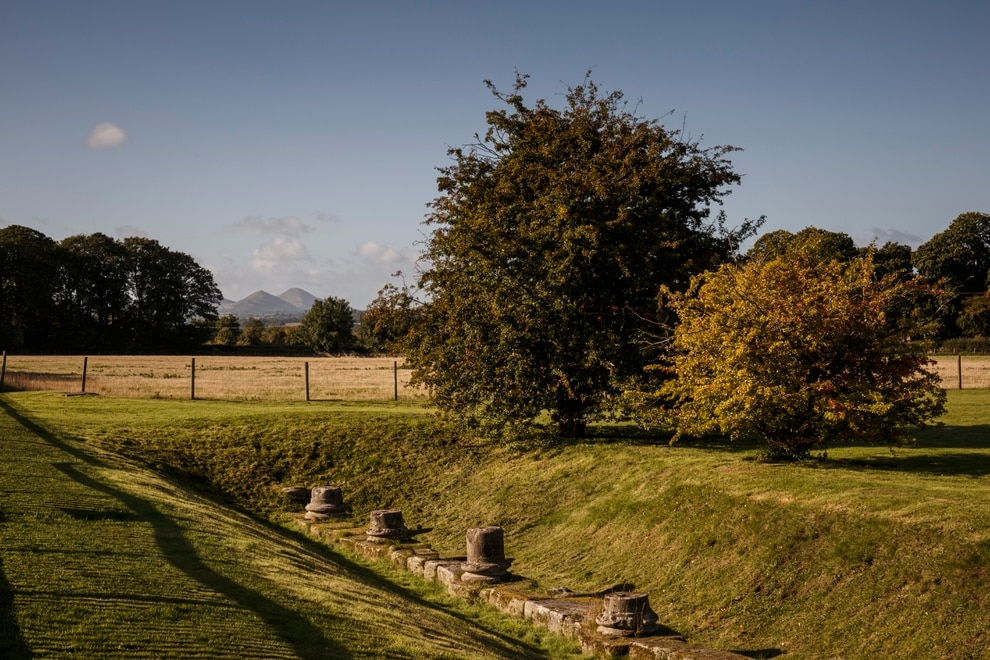 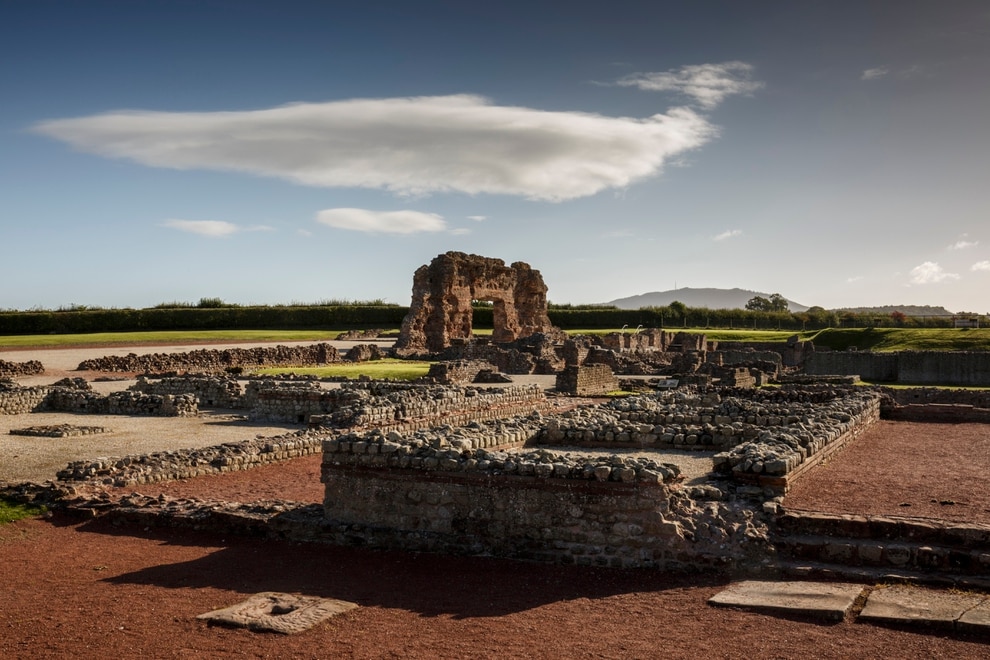 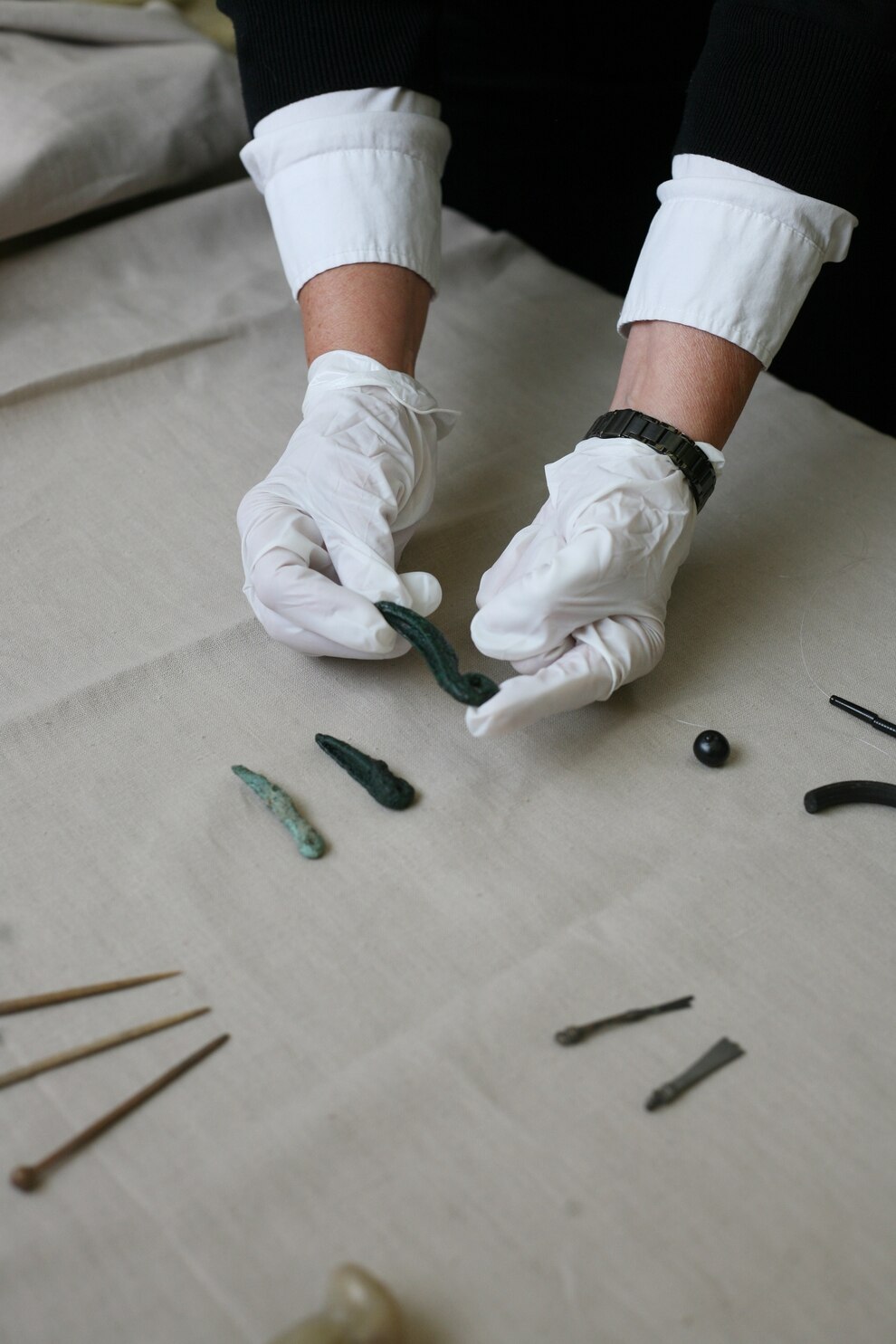 Researchers at English Heritage have updated their assessment of previously identified objects found in the heart of our region.

Excavated at Wroxeter Roman City in the early 20th century, these copper alloy objects were catalogued at the time as “lunate pendants”.

But they are now believed to be part of a set of tools used to create an early form of eyeliner.

Re-examination by English Heritage experts at the Roman site has revealed that they were used to grind minerals for make-up and were specially shaped to be used on the eye for applying liner and shadows.

Known as cosmetic grinders, these small mortar and pestle sets had suspension loops that allowed them to be carried on a cord, a feature which led to their earlier categorisation as pendants.

Developed in the 1st century AD, these ancient cosmetic sets were exclusive to Britain, and were a response to the import of cosmetics and ideas about personal beauty coming from the Mediterranean and Roman provinces as far away as Egypt.

Their discovery highlights the thriving, prosperous and metropolitan place that Wroxeter Roman City, near Shrewsbury, was more than 2,000 years ago. The objects are today on display at the site, which is close to the River Severn.

English Heritage curator Cameron Moffett said: “Being able to re-identify these pendants as cosmetic sets is hugely important to our understanding of the women who lived and worked at Wroxeter Roman City – these small objects literally changed the face of Britain.

"When we think of the Roman period, conversation is often dominated by the masculine realms of influence, from emperors and politics to battle tactics, but of course women played a key role.

"It’s these functional, everyday items that really paint a picture of relatable women, to whom make-up was wholly accessible, following the trends of the time and using tools so similar to the ones we use today.”

To coincide with the objects going on display for the first time at Wroxeter, English Heritage has released a new Roman history-inspired make-up tutorial as part of its historical tutorial series, which has seen fashion historian Amber Butchart and make-up artist Rebecca Butterworth recreate looks from history including those of Elizabeth I and Queen Victoria.

Taking inspiration from Julia Domna, wife of Roman emperor Septimius Severus, the tutorial features a demonstration of how to apply eyeliner using a replica cosmetic grinder.