A county performer is putting his producers’ hat on to raise funds for suicide prevention charity, Papyrus. 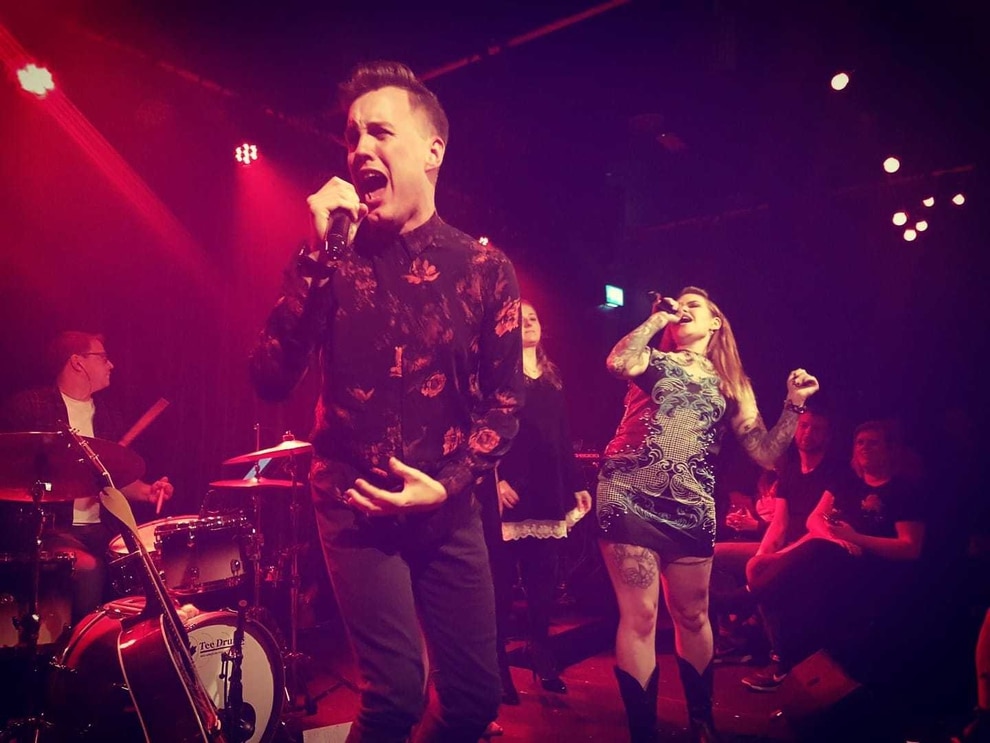 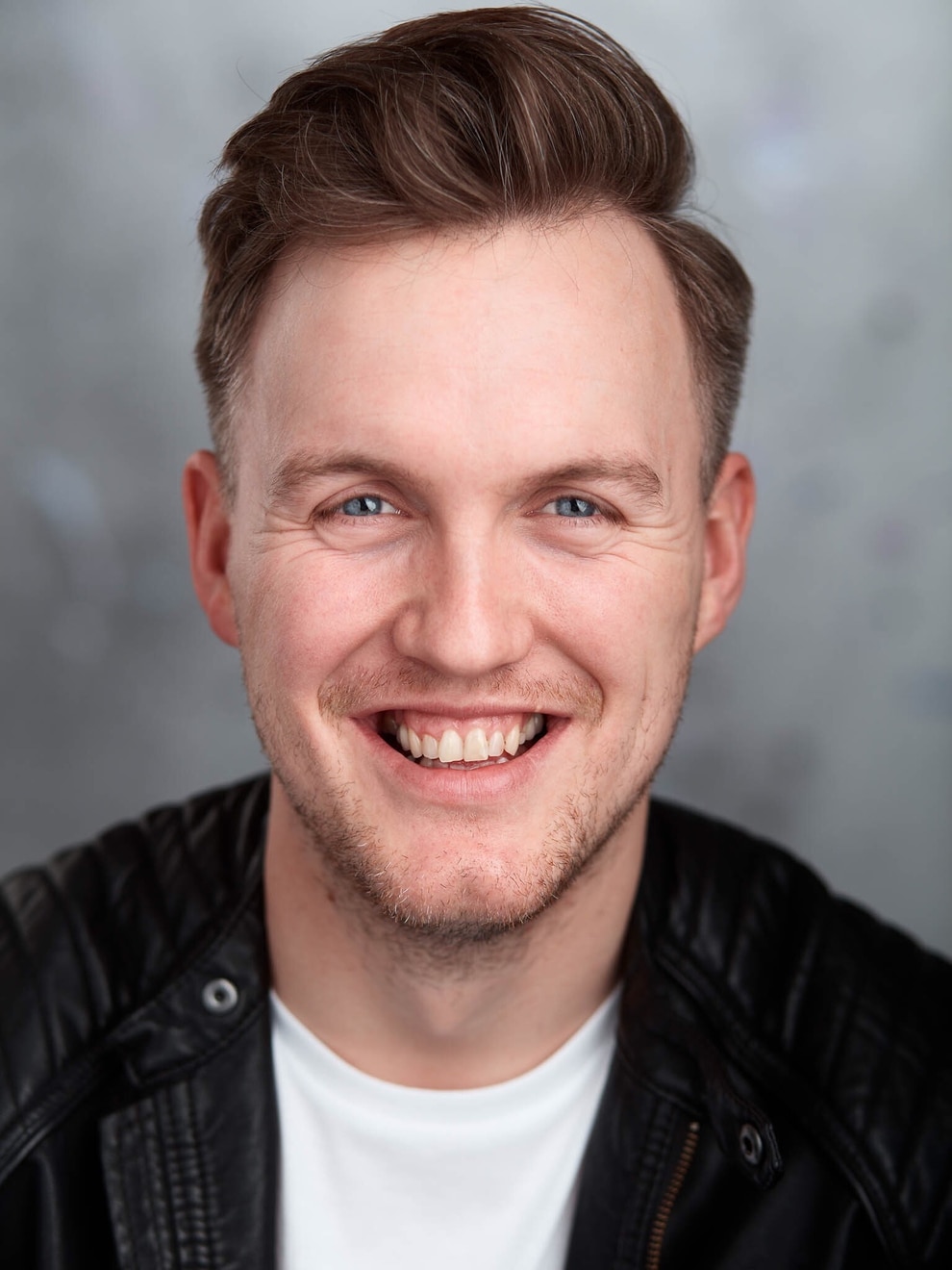 Michael Jenkins from Gobowen, near Oswestry, will not only be producing the West End show, he will also be performing alongside some of Wales’ finest voices at the prestigious Arts Theatre, Leicester Square, London.

The Welsh-born performer, who is originally from Wrexham, is set to host a performance aptly named ‘Voices from the Valley’ in the West End this April.

With live performances from his industry friends, and musical accompaniment from Llangollen musical director, Elen Mair Roberts, the event is intended to raise awareness of suicide in young people.

The cast includes Kane Oliver Parry, who is currently in the RSC’s production of ‘Matilda’, CiCi Howells, who recently finished the critically acclaimed production of ‘Jerry Springer The Opera’; Claire Marie-Hall, a Les Mis’ actress and Michael himself.

In recent years, Michael toured the UK with ‘The Greatest Showman in Concert’, and in February joined the Welsh Musical Theatre Orchestra in their production ‘Broadway’.

Speaking ahead of the performance, he said: “Producing a concert of this nature has been a joy. The kindness that I have been met with has been simply amazing.

“It’s clear that this charity holds a special place in many people’s hearts. Suicide is the biggest killer of young people – male and female – under the age of 35 in the UK. I hope that this concert makes some money for the charity, and hopefully helps start potentially life-saving conversations.”

The concert that includes songs from the nation's favourite musicals, will also include music sung in Welsh.

The performance takes place on Sunday, April 5, at 7.30pm.

Tickets are available online at arttheatrewestend.co.uk