Lions of Dissent are masters of creativity. They formed in 2015 are responsible for everything from their lyrics and music to studio and video production, video, art and website design as well as screen printing T-shirts and curating photo shoots. 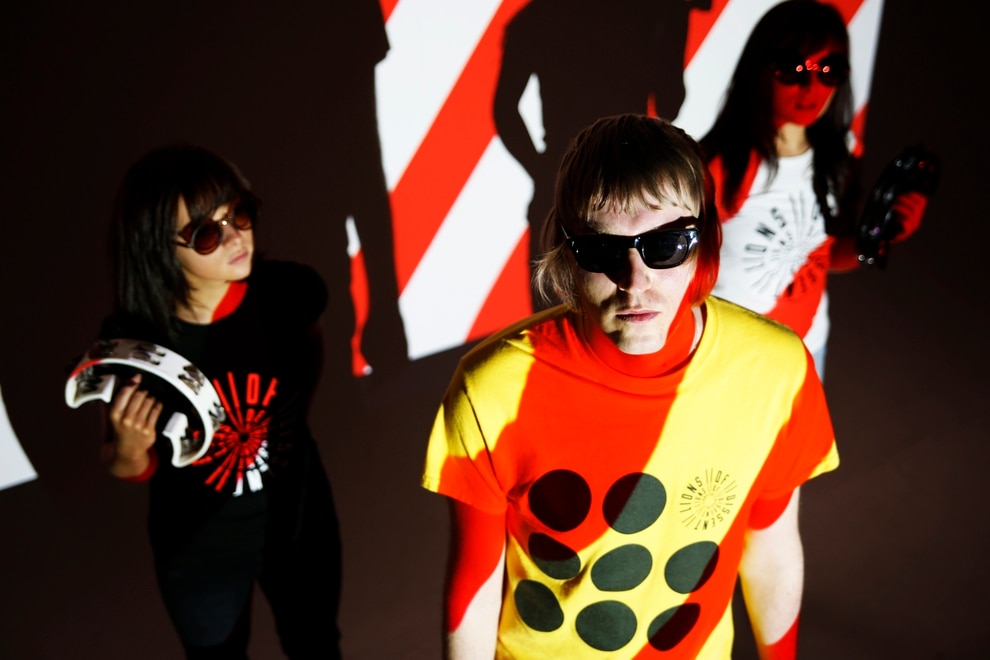 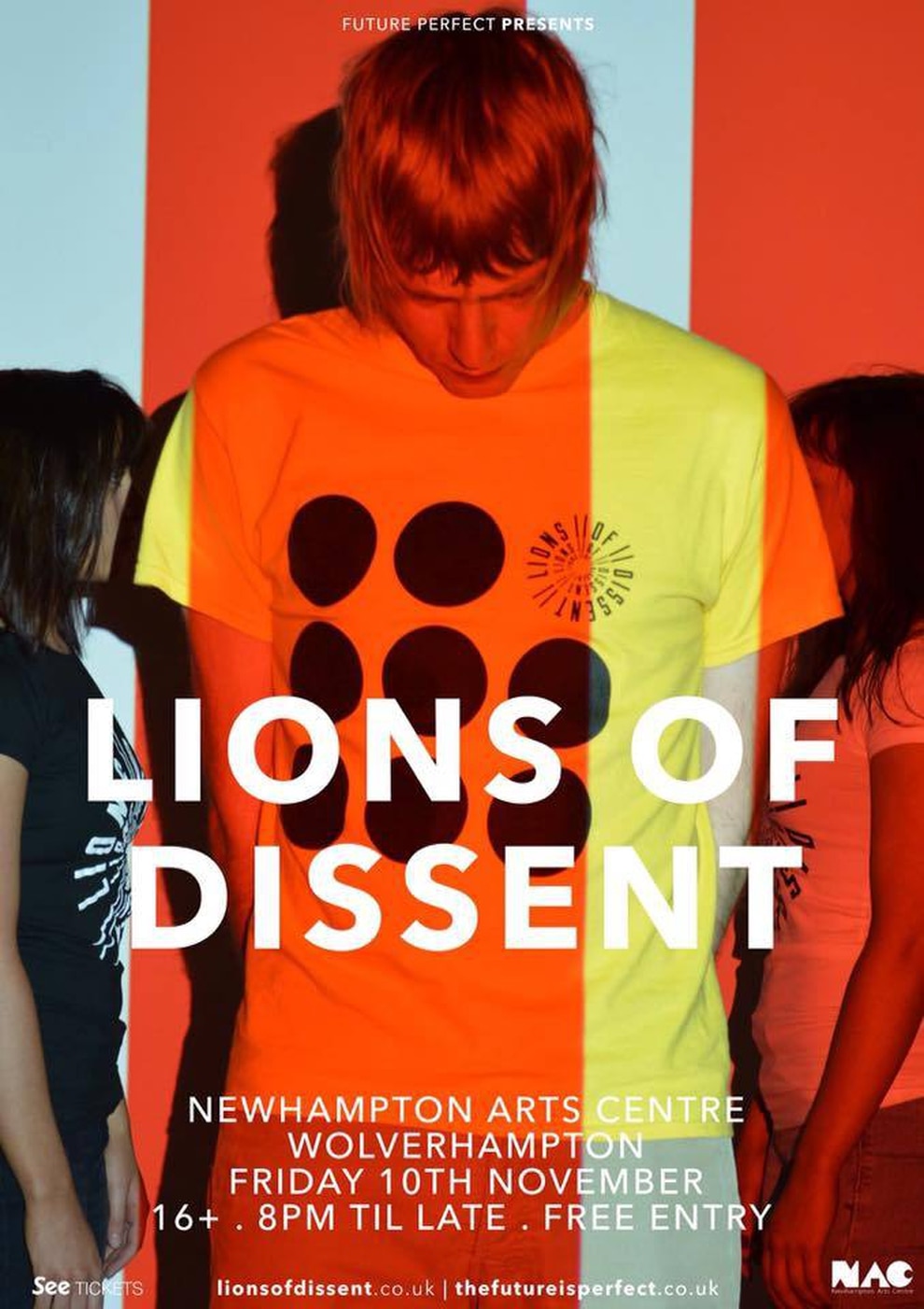 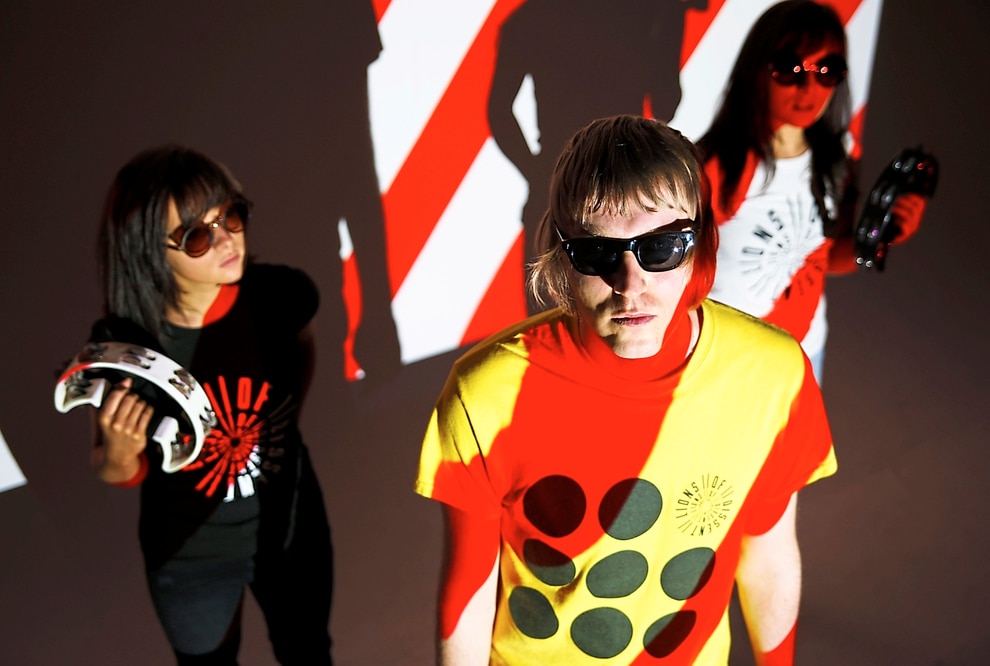 Speaking about the group’s philosophy, lead songwriter Tim Baker says: “It’s not only through absolute necessity, but an essential part of the ethos that we create everything ourselves – constructing and expanding our own universe piece by piece and inviting everybody to step inside as they pass us by.”

It was evident from day one that Lions of Dissent wouldn’t be considered a traditional band, instead embracing a liberating, collective ethos giving importance to each aspect of creativity while still focusing on music. After releasing seven videos on YouTube, tracks such as X Y Z and Heaven Sent have amassed more than 6,000 views to build a audience and reputation.

They’ve now released debut EP What Would It Feel Like To Be Free today on their own label, Lion Rebel Recordings.

Now Lions of Dissent has announced their debut live show taking place at the 250-capacity Newhampton Arts Centre next Friday, November 10. This comes after two years of creativity before taking their unique project into a live setting.

The show will take place at the group’s hometown of Wolverhampton, and has been organised in conjunction with live music promoters Future Perfect as well as one of the city’s leading creative venues.

The group wanted to celebrate their arrival on the live music scene and create a huge, all inclusive event for the city, and so have decided to give free entry to the show. Half of the tickets were claimed in the first week and a sell out is expected.

Speaking about the event, bassist Darryl Star says: “This event will show good things do happen in Wolverhampton.

Support will be provided by Violet and Chris Walbank and The Cowards. There will also be Carl from Stay Loose spinning the tunes. Fans will also be able to purchase limited the band’s debut EP at the show This is a free entry show, but tickets must be reserved by visiting: www.seetickets.com/event/lions-of-dissent/newhampton-arts-centre/1133955.

Romantic movie quiz: Can you spot all 20 iconic moments in this scene?