Hotfoot it to catch ‘Plimsoll’

It's a one-of-a-kind car as comfortable on the the road as it is on the rails – and steam fans will get to see it in person next month. 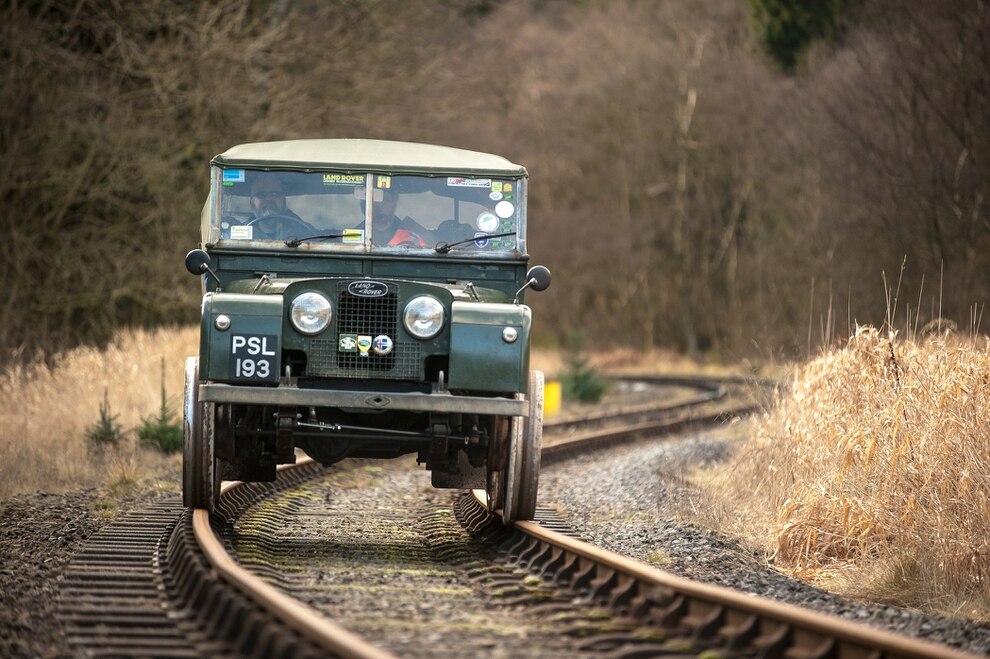 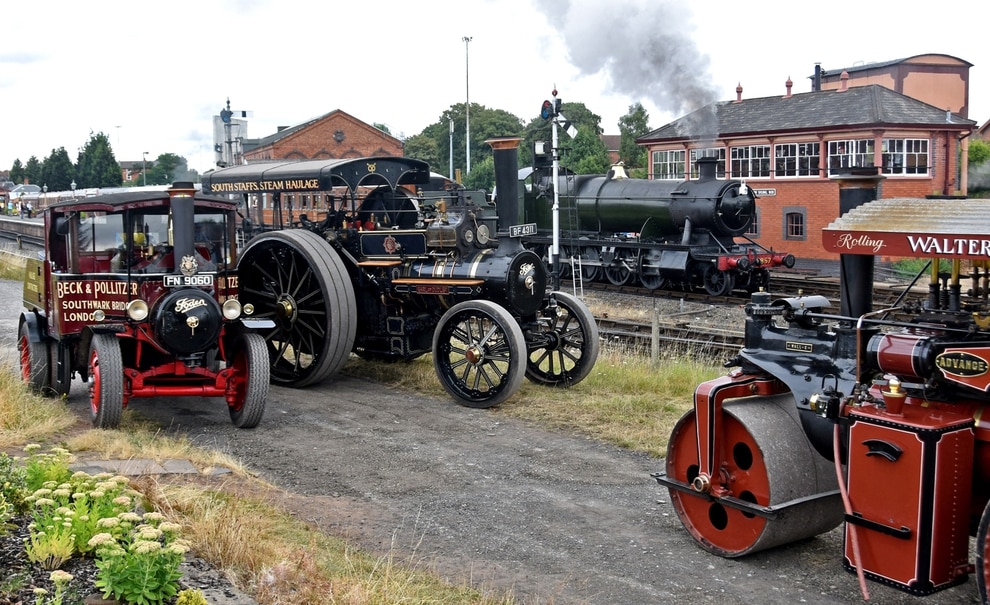 Some of the vehicles at last year's celebrations

This 1957 Series I 88in Land Rover, affectionately known as Plimsoll, will be travelling along the line from Bridgnorth to Kidderminster as past of Severn Valley Railway's Steam on the Road even on August 12 and 13.

Steam rollers, traction engines and steam wagons will star alongside a fleet of heritage steam locomotives at the summer rally through the roads of Kidderminster, culminating with a climb up the hill to Kidderminster Station.

There, up to ten full-size engines, and two miniatures will be on display and in operation and visitors can see them in working order in the station car park.

Lewis Maddox, the SVR’s events and footplate experience co-ordinator, said: “It is such a pleasure to bring together so many unique and wonderful steam vehicles and this year we are very privileged to have Plimsoll joining in the fun.”

Plimsoll will be in action on the Saturday. It will travel from Bridgnorth by rail in the morning and then return during the day.

A very unusual visitor, sure to turn heads, will be in action on the Saturday. The 1957 Series I 88in Land Rover, which can run on road and rails will be travelling along the line from Bridgnorth to Kidderminster and return during the day, alongside the SVR’s train services.

Affectionately known as Plimsoll the vehicle has a 1997cc, four-cylinder petrol engine, a four-speed main gearbox and a two-speed transfer box with selectable four-wheel-drive. The unique, custom-made, aluminium/magnesium alloy wheels can replace road tyres in just one hour, with the help of a lot of elbow grease.

Mark Saville, who has owned the vehicle since 2002, has driven it over 40,000 miles, including journeys to Iceland, the Arctic Circle, Switzerland, Denmark, Germany and Belgium and wants one day to drive across the Forth Rail Bridge.

Joining Plimsoll on the tracks will be the SVR’s own collection of heritage steam trains, which will be in operation throughout the weekend and visitors can enjoy brake van rides at Kidderminster on Sunday too.

Normal fares apply and the Annual Family Pass and Family Summer Saver are both valid.

For more information on the SVR and its events, visit svr.co.uk