Thrillseekers were transported to another galaxy as Alton Towers closed it's doors for the winter with a spectacular firework display.

Thousands of people flocked to the Staffordshire theme park over the weekend to enjoy a space themed celebration launched to coincide with the new Galactica ride.

And those revellers who braved the cold were not to be disappointed as the park put on its biggest and best firework display to date.

Lasting more than 20 minutes, spectators watched in awe as the story of a young girl called Luna unfolded.

An astronauts daughter, the youngster accidentally finds herself catapulted into space.

And thanks to a giant screen and an array of stunning fireworks, her story unfolds before your eyes in display far removed from a traditional bonfire night.

It includes bursts of warm and breathtaking fire as well as music designed to entertain the entire crowd with artists as varied as Ellie Goulding and David Bowie.

And that combination proved a massive hit as both children and adults stood in awe of the bright colours used to light up the night sky.

Titled Galactica, the show shares the name of the park's latest fast-paced rollercoaster.

Previously known as Air, the ride has been transformed to incorporate a pair of high-tech virtual reality goggles.

They make it possible for the attraction to blast riders into outer space using the power of virtual reality.

It's an incredible experience, as you are transported into 90 seconds of intergalactic mayhem.

Every twist and turn has been perfectly-synced with what's happening in the virtual world inside the goggles.

And as you zip around the 840-metre long track at over 47 mph, you can't help but be spellbound at the beautiful undiscovered galaxies you enter.

It means Alton Towers has successfully reinvented a classic ride to make sure it is still leading the way for British theme parks.

With tickets for the firework spectacular starting at £36.12 for adults and £31.92 for children, a day out at the Staffordshire resort isn't cheap.

But it means company bosses know they have to deliver value for money.

With rides such as Oblivion, Nemesis and Rita, Alton Towers remains the closest thing we have on these shores to the thrill seeking fun you find at Disney in Florida or Paris.

Adding a stunning firework display helps create even more of that Disney magic.

And that ensured everyone who attended over the weekend left with a big smile on their face.

Shropshire woolly mammoth find to be debated by leading historian 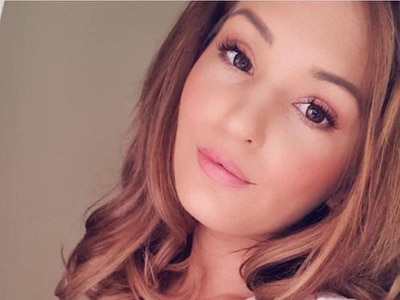