The groom is a rock star turned zoo keeper used to living a hedonistic lifestyle touring the world and being surrounded by exotic creatures.

The bride is a paramedic who stays calm and in control in a crisis and is too busy saving lives to be the centre of attention.

So what happened when Scott masterminded his entire wedding to Verity - in just three weeks, on a budget of £12,000, while being followed by a film crew?

You will have to watch Don't Tell The Bride on BBC3 on Tuesday to find out.

But what we do know is the former frontman Scott Adams, who now runs Telford Exotic Zoo, spent £1,800 on life-sized plastic animals and just £100 on Verity's dress.

The musician also penned and recorded his own track for their first dance.

"If I am going to get married I want it to be crazy and that's exactly what we did," said Scott, who was lead singer of rock band New Breed which toured all over the world and changed its name to Envy of the State when in America.

The 31-year-old is no stranger to being in the Shropshire Star as he is often pictured with weird and wonder creatures at his zoo in Donnington Wood.

"I pride myself on being good at sorting things out because I run the business here and before that I was in a band which toured the world but to have a film crew follow you around for three weeks made it quite awkward and stressful," he said.

Meanwhile Verity struggled with not being able to speak to her husband to be for three weeks.

"We weren't even allowed to text or call one another which I found really hard. I cried everyday and I think Scott cried too. You don't realise how much you rely on just a text from someone you love.

"But knowing that at the end of that three weeks I was going to see him and marry him was the most wonderful feeling and that's what kept me going," said the 26-year-old.

"Obviously there was no way I would have done it if I didn't think I could trust Scott but not having any say in the biggest day of my life was terrifying," she said.

"The wedding was completely different from anything I would ever have done.

"I would have been quite traditional which could have edged towards boring but we did something that was so different and really stands out.

"There was some dress drama which you'll see but I was only allowed to try it on 11 hours before we got married. That's the only thing out of the whole experience I literally hated."

Scott said the pair applied to the show which sees the groom organising everything from the venue to the vows "on a whim".

"We used to watch the show and we joked about going on," said Scott.

"Weddings are so expensive nowadays and it wasn't something we would have decided to do at the time because we've had more important things to spend money on like buying a house.

"But when they were asking for applications we thought why not, but we never thought we would get on. Next thing we got a call saying you've been picked and it starts filming in two weeks."

Now the pair are getting ready to watch the show surrounded by friends and family.

Verity said: "I am scared. I just don't know how either of us is going to come across and I think there are still things Scott's hiding from me." 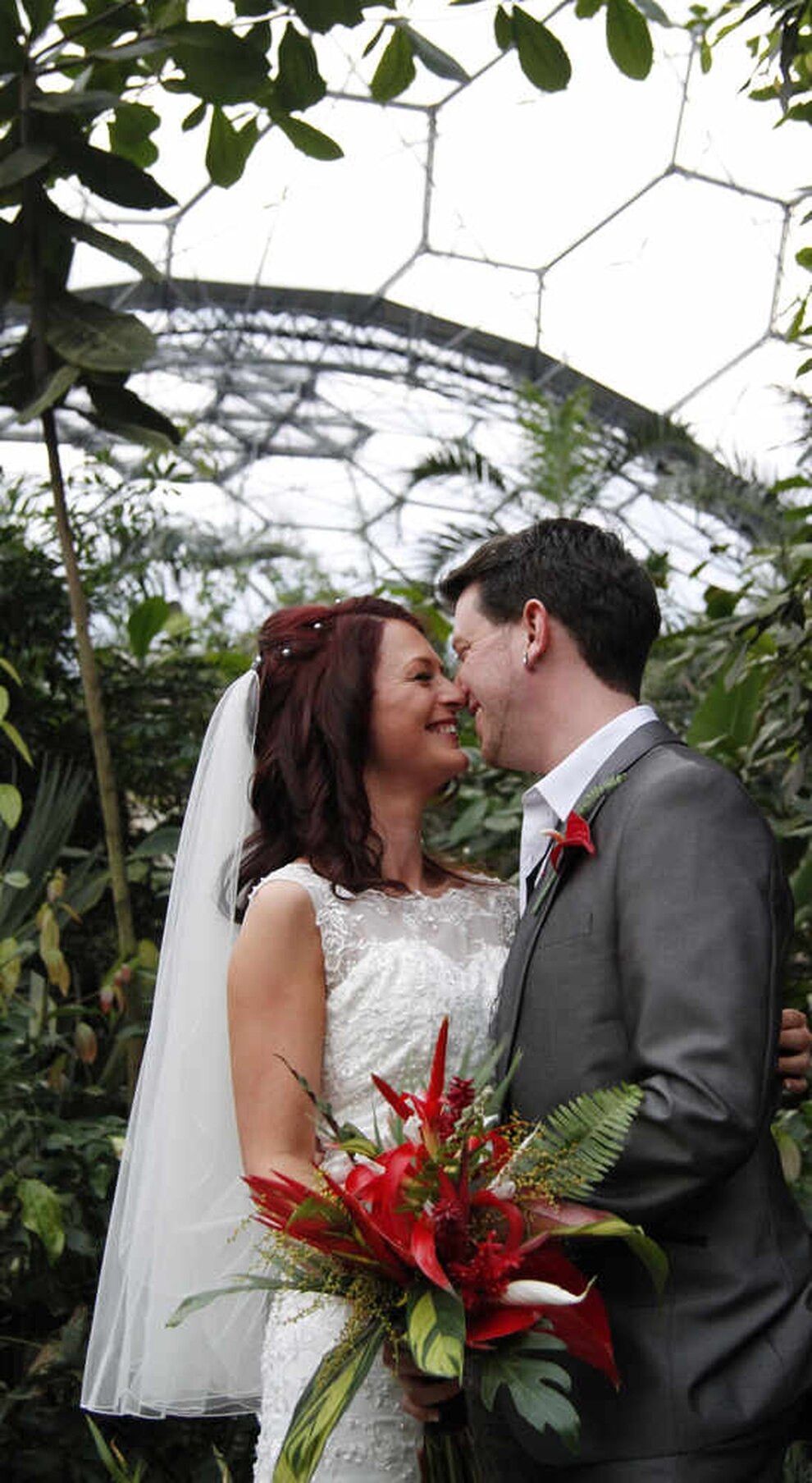 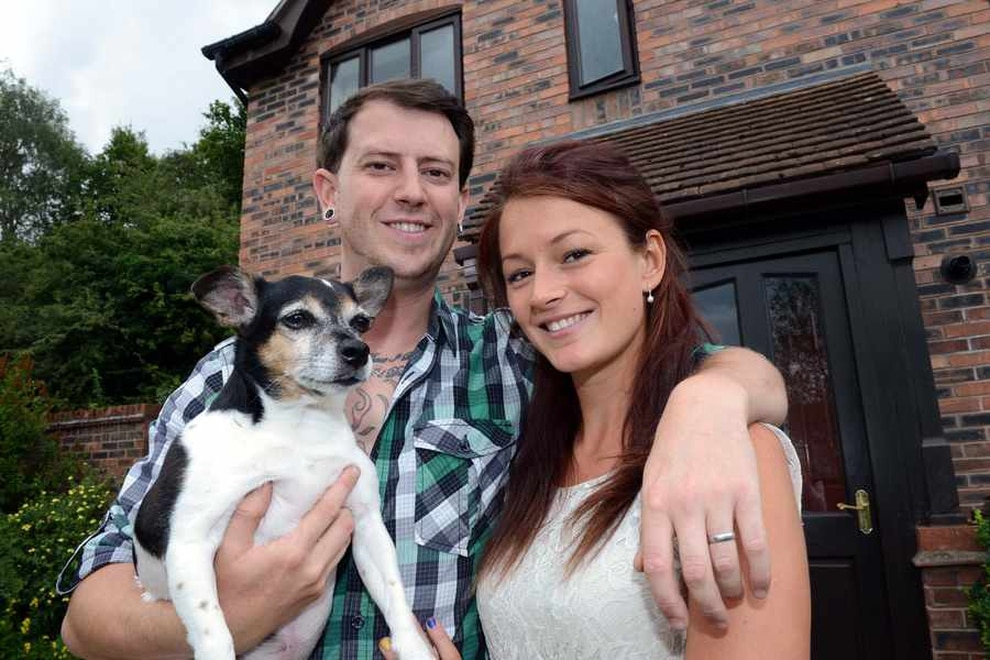 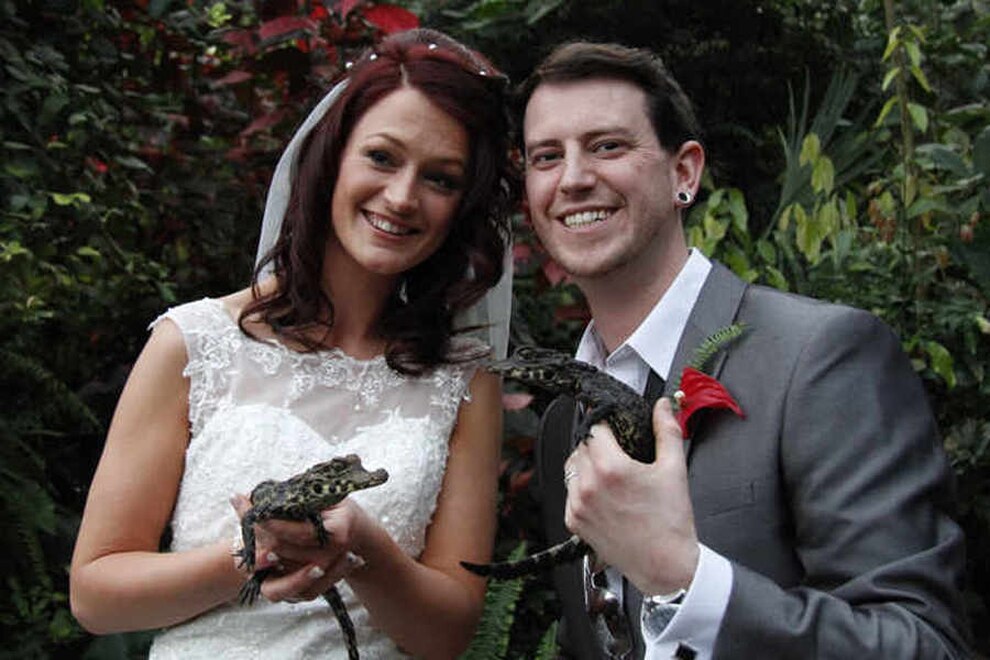