Getting ready for my stage debut

In a few short days, I'll be starring in Move Over Mrs Markham, a 'hilarious comedy' that runs from September 30 to October 2.

Recently I had some one-on-one practice with the directors to get to grips with my character.

This is really helpful as it can be hard to do with the rest of the cast present. You might be required to run a line or a move over and over in different ways to work out how best to do it.

As my character is an ex-débutante I have to work on the accent and also think about how she would walk and more generally move.

The cast members have been measured for our underwear - I'm hoping for something not too revealing. I've also got my costume which is a great help for visualising who my character is.

We've started to introduce props including, for me, shoes, a dress, a hair grip and a sheet – you can work out how all that fits together for yourself.

I'm also stepping up the gym visits and swimming for the whole stripping down to my underwear thing, which I'm really trying not to think about.

Family and friends have started to buy tickets and I've come in for a bit of teasing from my Shropshire Star colleagues.

The action takes place in a top floor London flat on a warm summer evening. Both the play's writers are well-known for a string of highly successful farces and also worked in directing and acting.

Without wanting to give too much away the play exposes the complications that ensue when different sets of lovers all turn up at a supposedly empty flat and are forced to bluff their way out of the situation they arrive in.

Miss Wilkinson works for the GPO in the original play although we have modernised it so she works for BT. Tickets for the play are already selling well and the company is hopeful for another sell out show, as they had with their last performance "A Funny Thing Happened on the Way to the Forum".

Unlike with a professional company, amateur actors do more than act. We also help to promote the play, source props and costumes and even build the set. Already a team of volunteers has helped make the set out of wood and over the next few weeks everyone is expected to muck in and help with painting it. 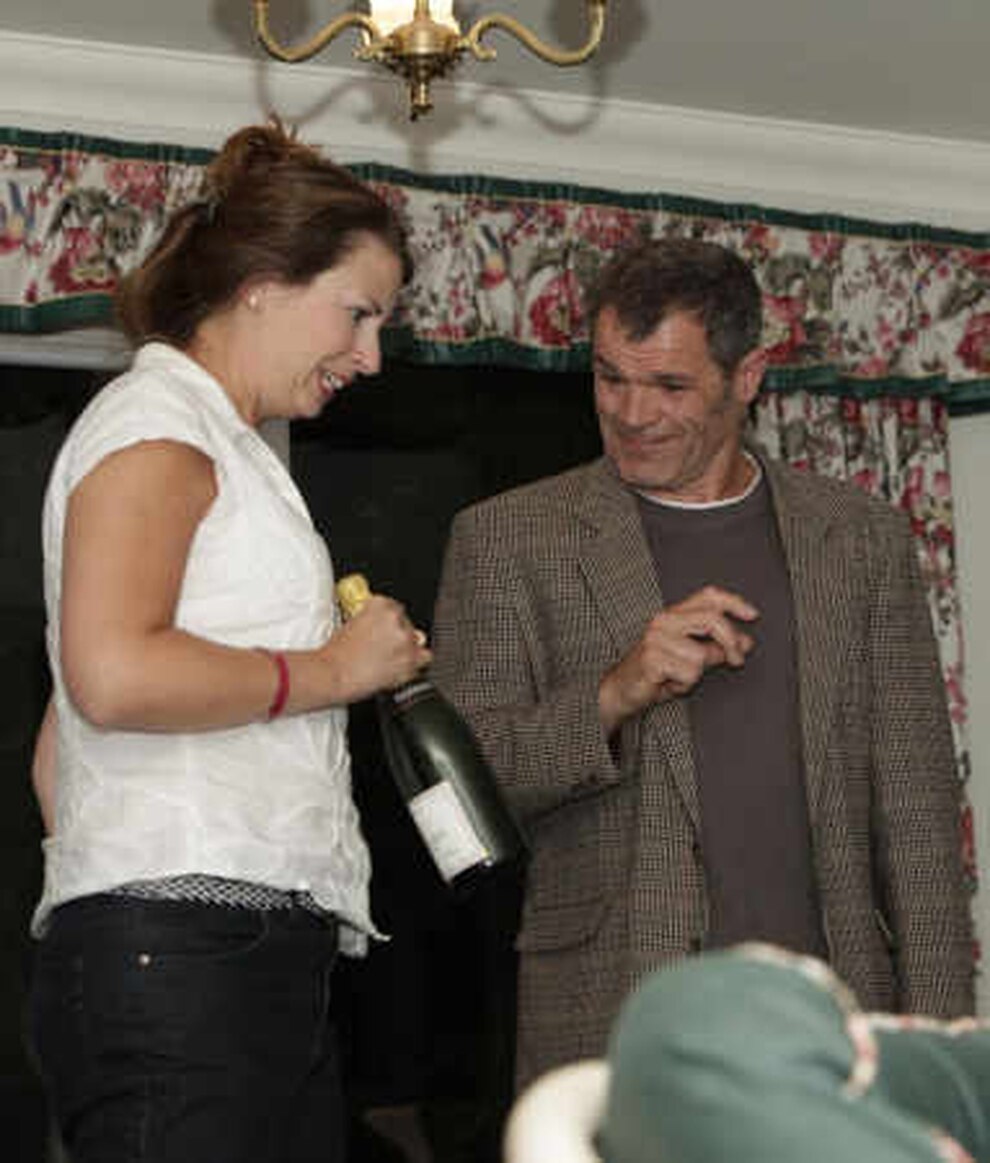 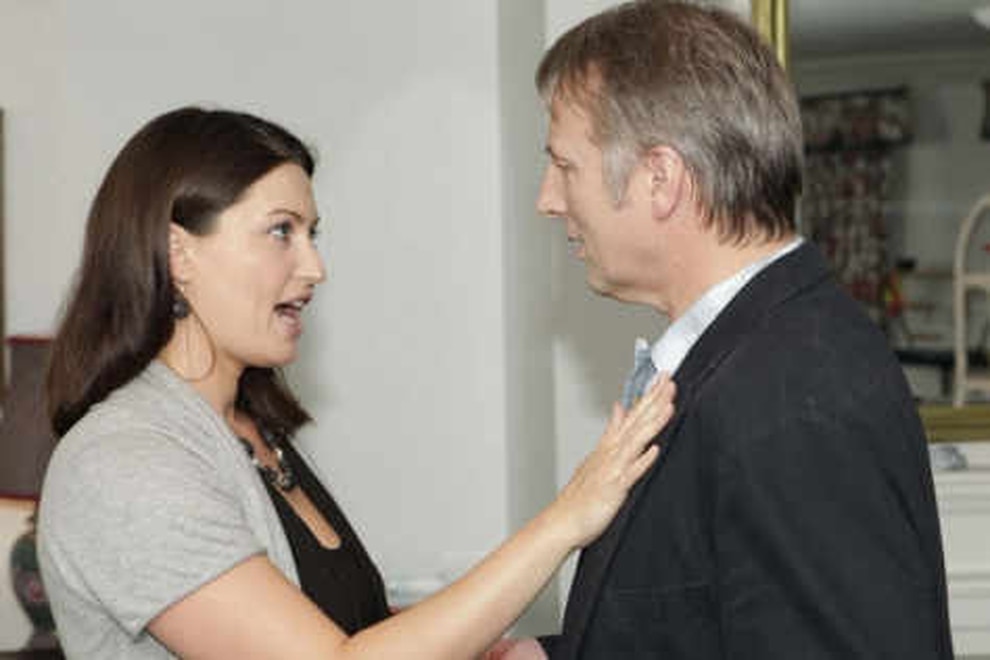 begin to bring her to life.