Hidden in a sleepy corner of Shropshire is an exotic secret.

The roof is lined with pink and purple folded voile and embroidered with butterflies.

And her handiwork has led to a prize nomination in the 2014 shed of the year awards.

Mrs Kynaston Jones is a finalist in the Summerhouse or Cabin Shed section of the national competition.

If her creation wins the competition, Mrs Kynaston Jones is set to win £1,000 in prize money - but plans to donate it all to the charity that helped her after she lost her husband earlier this year.

Mrs Kynaston Jones, who describes herself as a psychic medium and holistic life coach, lives in St Martin's near Oswestry.

She said: "The shed has been up for about three years.

"I look after a children's home in Grenada and I wanted to replicate some of the feel of the Carribean in the bottom of my garden.

"I bought a whole load of spices back home with me, because Grenada is a spice island and there's lots of nutmeg, so when you open the door to the summer house there is a wonderful smell of Grenadian spices."

To give the outside of her shed a tropical feel, she painted it with Cuprinol Sea Grass, giving it a turquoise hue, while the inside was painted orange with paint left over from redecorating her living room.

She also used three tester pots of lime green paint to give the wooden floor a striped covering.

She also visited a nearby florists in Oswestry to get Caribbean plants to decorate the porch.

And to give her the extra edge when the judges came to visit, she called on a friend who makes cakes to bake a selection of Caribbean cupcakes, decorated with flip flops and other tropical designs.

"I think the judges were extra impressed with the cakes," she said.

"She also made a orange and nutmeg drizzle cake which was delicious - I think they were bowled over."

She said: "I use it for meditation, it is a bit of a retreat for me."

In January this year, Mrs Kynaston Jones lost her husband Kim at the age of 59 to cancer, just 23 days after he was diagnosed.

"It was very, very quick," she said "I was visiting a Macmillan website for bereaved spouses and someone from the website came to visit me.

"They saw the summer house and sent me an article about the competition they had seen in a newspaper.

"When I saw the other cabins that had been entered I thought mine was just as lovely so I sent some photos in and it was picked up pretty quickly.

"Most of the items inside the summer house are from eBay or charity shops so it's mainly been done through discounters as well as being filled with lots of personal memorabilia.

"If I win the competition, I plan to donate the £1,000 prize money to Macmillan because of the work they do through their website.

"They have been very very helpful."

Mrs Kynaston Jones said she was pleased with the way her shed has turned out.

"It's really beautiful, everyone's always very impressed with it." she said. "It's always been at the bottom of my garden, I just did it up.

"A little bit of colour makes a huge difference."

With a record breaking 20,000 public votes, a 73 per cent increase on last year, the nation has selected the finalists in the annual competition.

The top four sheds in each of the eight categories have been whittled down from over 2,000 entries and will now go head-to-head in a bid to be crowned the overall winner of the 2014 Shed of the Year.

For the first time the finalists will feature in a new three-part TV series titled Amazing Spaces Shed of the Year, airing on Channel 4 at 8pm from Thursday (July 24).

The Shed of the Year competition is the brainchild of shed-fanatic Andrew Wilcox from South Wales, who launched the nationwide competition to celebrate the best of British sheds.

The overall winner will be selected by a panel of shed experts.

The winner will receive £1,000 courtesy of sponsors Cuprinol along with a wooden plaque, £100 worth of Cuprinol products and a giant crown for their shed. 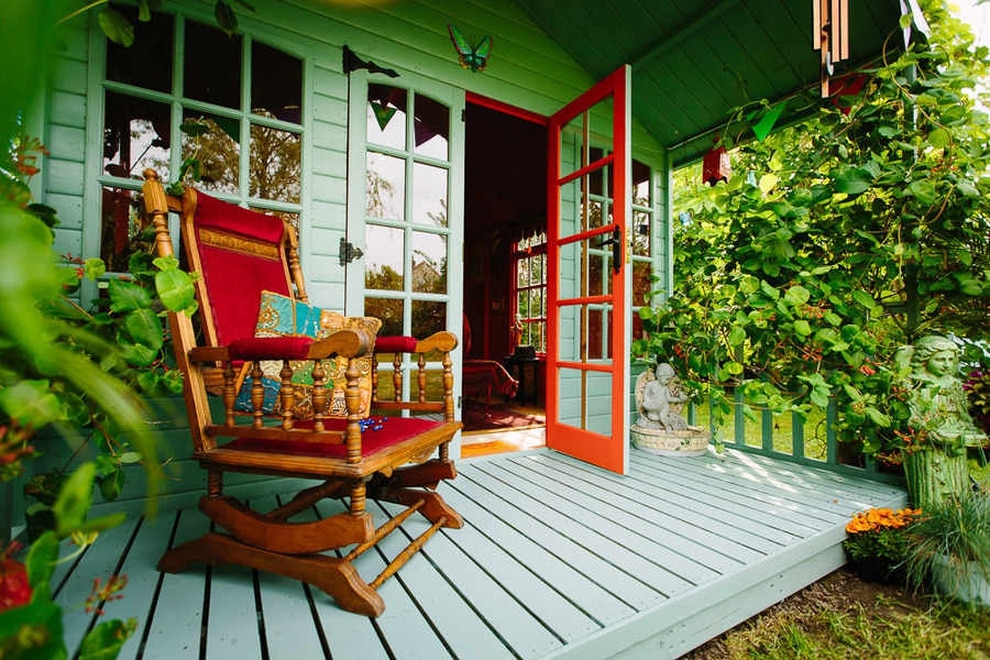 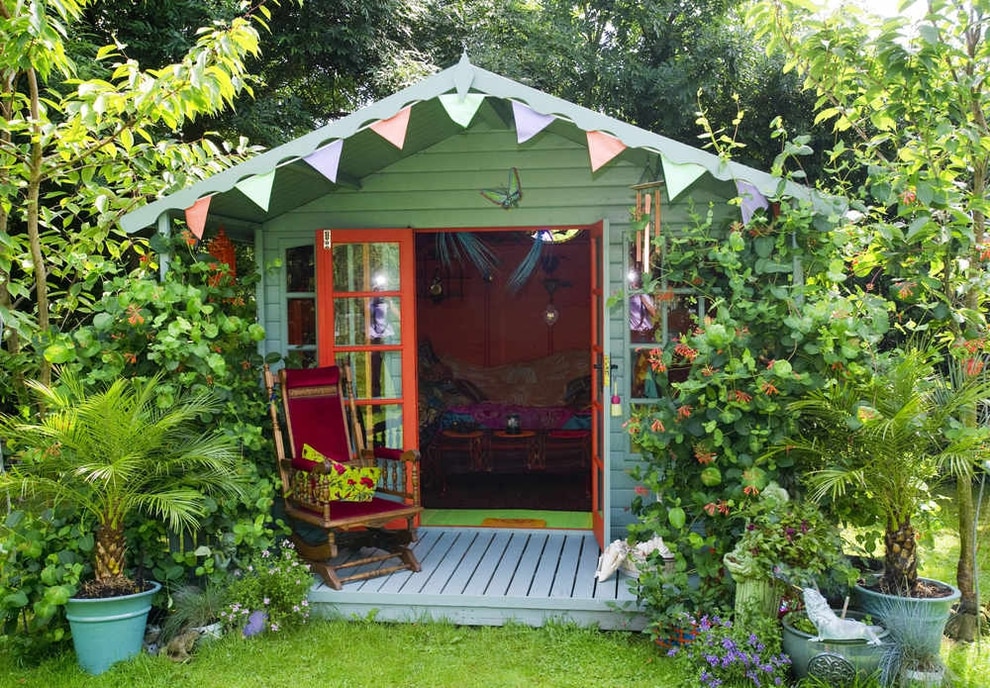 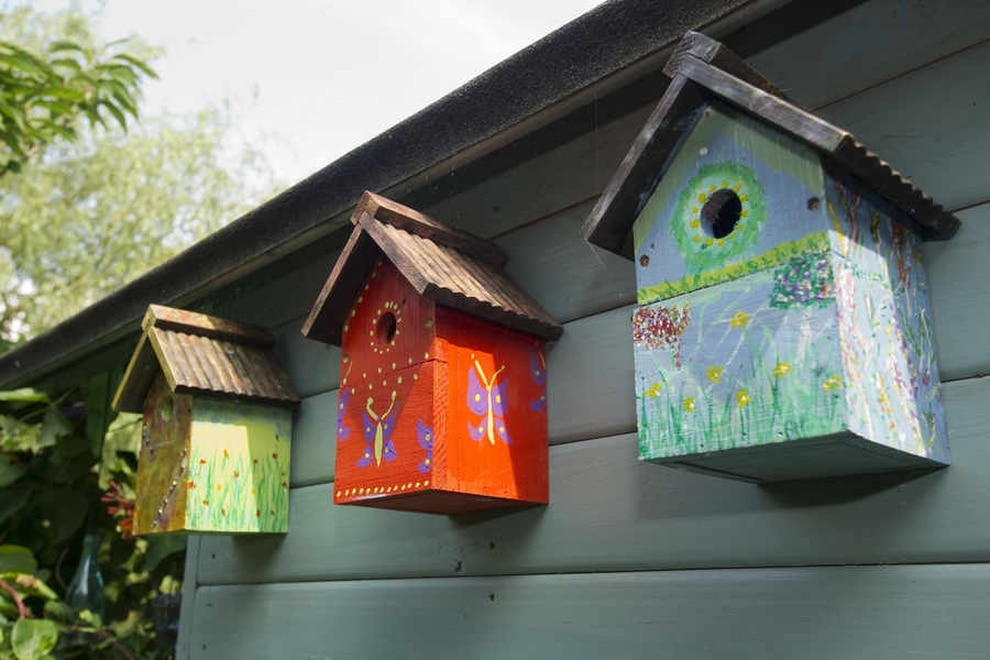